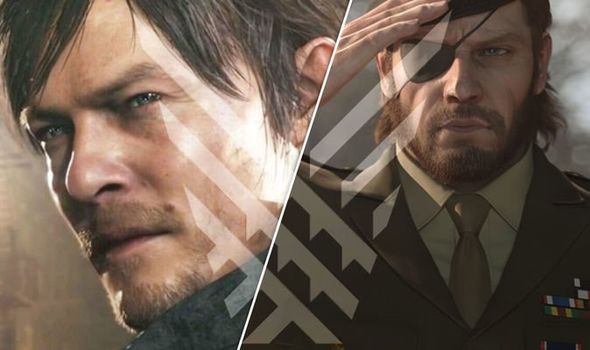 Earlier this year a rumour emerged that got plenty of PS5 fans excited – that Sony had struck a deal with Konami to develop new games in the company’s most storied franchises. New games in the Silent Hill, Castlevania and Metal Gear Solid series are allegedly coming, and – as the rumour goes – these games will be exclusive to the PS5. So far there hasn’t been any official word on this potentially earth-shattering deal, but in the run-up to The Game Awards 2020 there has been an update.

And the comments from the YouTuber, who correctly revealed the God of War PS5 announcement this year, gives MGS and Silent Hill fans reasons to be cheerful.

In a video released online, Moore’s Law is Dead outlined what a source had told them about what’s next for the Silent Hill and Metal Gear Solid franchises.

Not only that, Moore’s Law is Dead also said their source claimed that both the new Silent Hill game and the Metal Gear Solid Remake will release in 2021.

Which, if true, would make for one chock-a-block 2021 line-up of PS5 exclusives, with Horizon Forbidden West, God of War Ragnarok, Gran Turismo 7, Returnal and Ratchet & Clank: Rift Apart also launching next year.

It may seem surprise that these titles could be released so soon, but it’s been claimed Bluepoint has been working on the Metal Gear Solid Remake alongside development for Demon’s Souls, and that the MGS Remake has been in development for over three years.

The source also claimed at one point the Metal Gear Solid Remake looked like it was going to be a PS5 launch title, but now more time is being given to fine tune it.

It was also claimed that it’s “almost entirely confirmed” that Hideo Kojima is back to work on the now-defunct Silent Hills project, which PT gave a terrifying taster for.

And, interestingly enough, Moore’s Law is Dead said the next Silent Hill game could get announced at The Game Awards 2020.

If Kojima is working on a new Silent Hill game, it wouldn’t be a surprise to see the MGS and Snatcher mastermind take to the stage at TGA 2020.

Kojima and The Game Awards host and creator Geoff Keighley are good friends, with Kojima appearing at past TGA events to showcase trailers for his most recent game, Death Stranding. 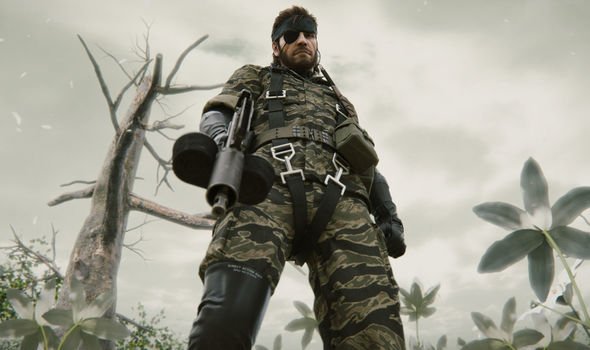 And Moore’s Law is Dead isn’t the only person to raise the possibility that the next Silent Hill game could get revealed at The Game Awards 2020.

At the end of October Roberto Serrano, a leaker who correctly revealed the date of the re-arranged PS5 reveal event before it was officially confirmed, posted on Twitter: “RUMOR 12.10 THE GAME AWARDS – World Premiere KONAMI | PS5 SILENT HILL”.

It’s important to point out that other rumours have pointed to the next Silent Hill game taking a very different shape.

Separately, it’s also been claimed that the Silent Hill game Sony are working on will bring series creator Keiichiro Toyama back onboard to work on the comeback.

It remains to be seen what gets announced at TGA 2020, and if there’s some kind of Silent Hill announcement coming or not. 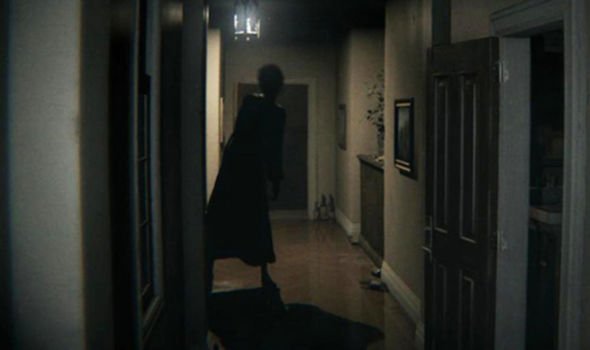 Or whether, if the rumour mill is indeed correct, this announcement could end up coming later down the line.

As with all rumours, it’s best to take it with big a pinch of salt until official confirmation.

But either way, it sounds like there will be plenty of exciting announcements at TGA 2020 – with between 12 and 15 previously unannounced games set to be revealed.

Coverage of The Game Awards 2020 begins at 11.30pm GMT on Thursday December 10, when a half an hour pre-show hosted by Sydnee Goodman takes place.

And then at 12am GMT on Friday December 11 The Game Awards 2020 will kick off, hosted by event creator and veteran games journalist Keighley.