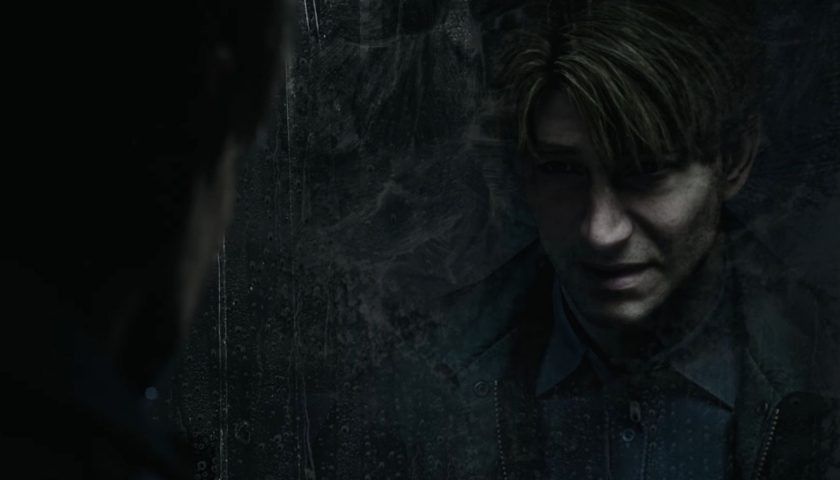 Konami has finally revealed the long-rumored Silent Hill 2 remake during its recent Silent Hill showcase, confirming previous reports that Bloober Team is behind the development. We didn't get a release date, but it has been confirmed that the game will be released exclusively for PlayStation 5 as well as PC. It looks like Silent Hill 2 will not launch on any other consoles for at least 12 months.

Instead of a traditional stream, Konami decided to upload the whole showcase as a full video which can be found embedded below. The trailer for Silent Hill 2 begins at the 10 minute mark, and starts out with James Sunderland in the public bathrooms right at the start of the game. We're then treated to a few minutes of memorable Silent Hill 2 sequences, remade for PS5, as the trailer seems to be a combination of both CG and in-game cutscenes.

While it's likely that Konami would have loved for this to be a surprise, not only has it been rumored for a good long while, it was also leaked ahead of today's showcase via a YouTube video uploaded by Konami that accidentally revealed the video's tags. Thanks to this, we knew that several Silent Hill titles were going to be shown off including the Silent Hill 2 remake, the trailer for which you can find embedded below.

This is a developing story…