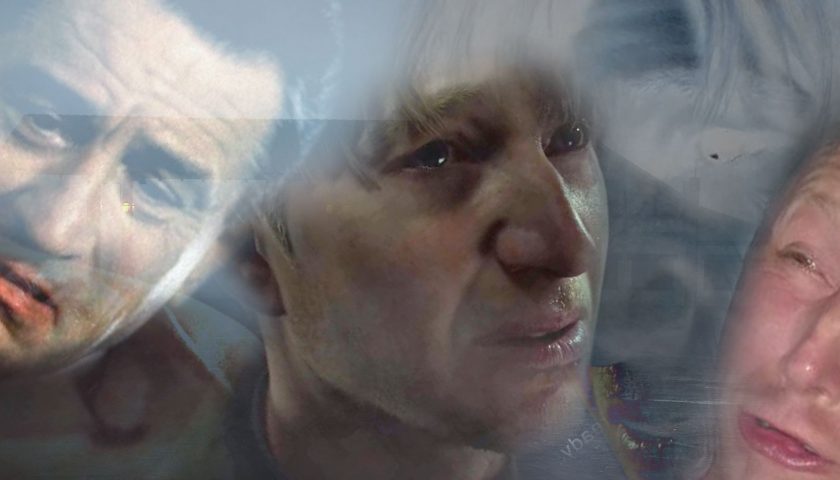 Silent Hill is an iconic video game series. From the fog-riddled titular town and terrifying Pyramid Head to the eerie mirror scene that's spawned theories James Sunderland is actually looking at the player. A remake of Silent Hill 2 was just announced and fans are terrified. Not of the usual horror, but of James' new face.

The remake is going to be a PS5 exclusive, so naturally, it's going to be able to squeeze all the juice available out of the console. Unfortunately, someone seems to have forgotten to leave anything for James' face, which is currently the talk of the town (the internet).

I have to admit, the original image of James me want to take care of him and fix all his damage. The new face… not so much. One comment aptly puts it, "guy on the right looks like the type of guy who would kill his wife." Hard to argue against it, to be honest.

Another is less harsh, writing "James looks like a depressed and suicidal man who haven't slept for days. So he looks perfect." Now, that may seem more harsh, but what they're saying is he looks like he fits the artistic vision of the game. Standards have changed and players want more realism, just look at The Last Of Us Part 1, everyone looks more miserable in that.

Another thinks they both look like creeps, but new James looks creepier. Not a particularly high bar. "The original james looks just a weirdo. The remake james looks like he has the body of his wife inside his car hehe."

People on Twitter have compared his face to that of Scottish comedian Limmy's during his waking-up sketch. It's a meme for the ages, and one anybody should be proud of being compared to.

All of this opens up a wider conversation about remakes of older games. They often overhaul the visuals so much that a lot of the original charm is lost. It's okay in the case of TLOU Part 1 as the original is still easily accessible – for free, right now on your PS5 – but for older games like SIlent Hill 2, new James is the only one many players will know. It's a shame this industry cares so little for its own preservation.