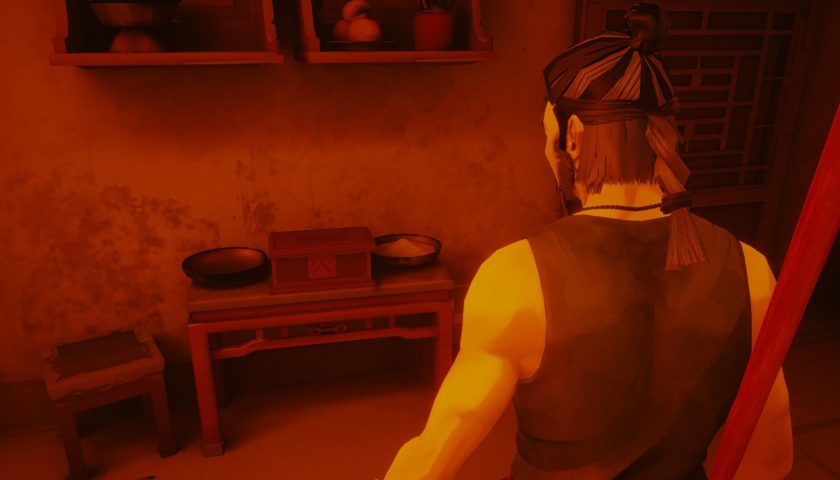 Although Sifu is primarily a brawler that wants you to focus on fighting a near-endless supply of enemies and five incredibly difficult bosses, that's not all you'll be doing during your playthrough.

You'll also be trying to fill out each level's Detective Board. Although most of the items are pretty straightforward and just require you to look around a little bit, a few of the items on there are more challenging. One of the first items that's going to cause some difficulty is the Fire Box that can be found in The Club level.

How To Find The Fire Box In Sifu 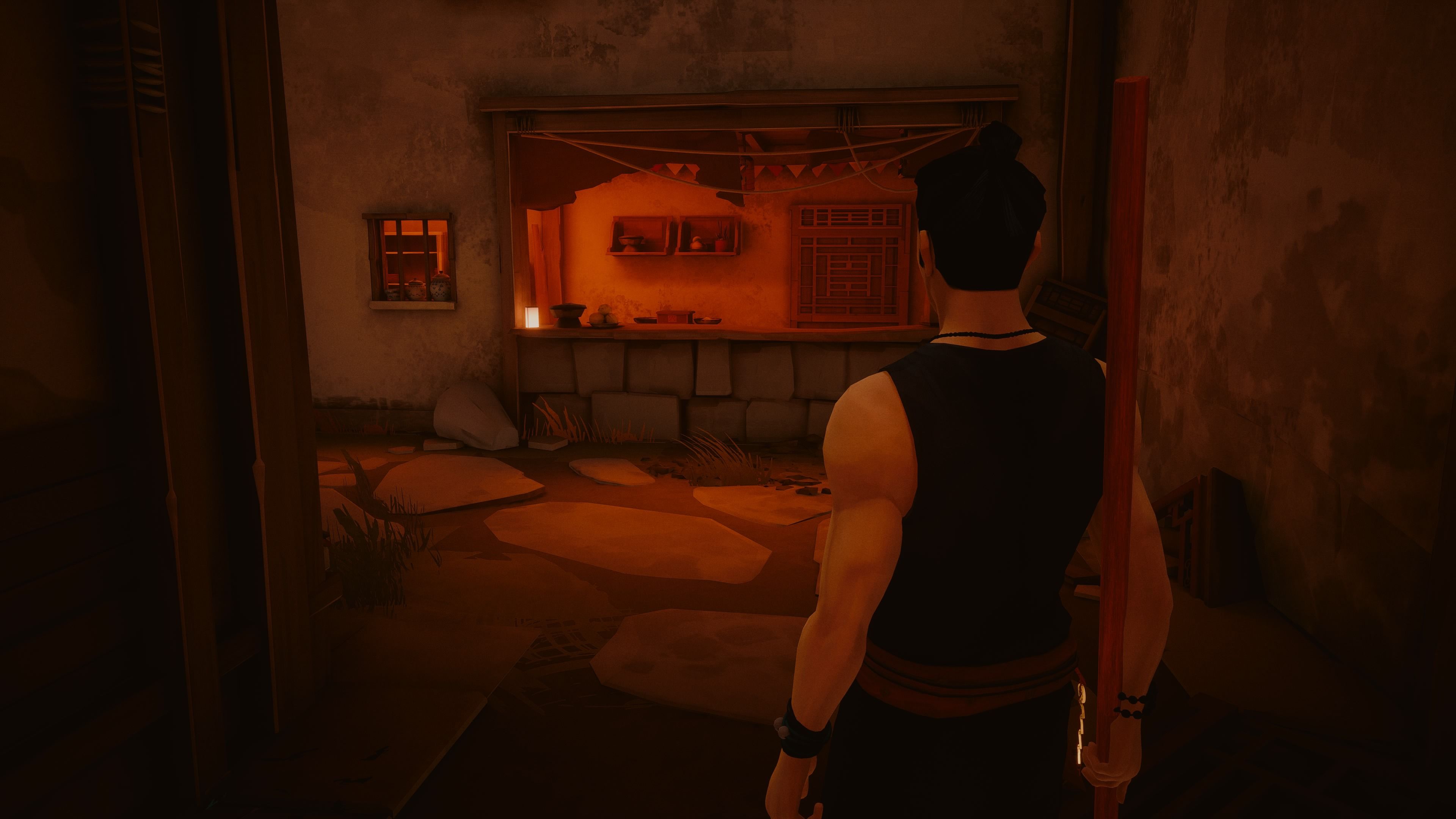 The first thing you're going to want to do is find the Fire Chest. Considering The Club is Sifu's hardest level, that's going to be enough of a challenge on its own! Around halfway through The Club, you're going to have to go through some trials, which are basically just a few rooms of enemies. Once you've defeated the enemy with the staff, you'll have to run through an area that's on fire to reach the final stage before the boss.

When running through this area, you'll notice a small area that you can actually go inside. Jump over the counter to find the Fire Chest. You'll be told that you can't unlock it, which means you'll need to find the corresponding Fire Key.

How To Find The Fire Key In Sifu 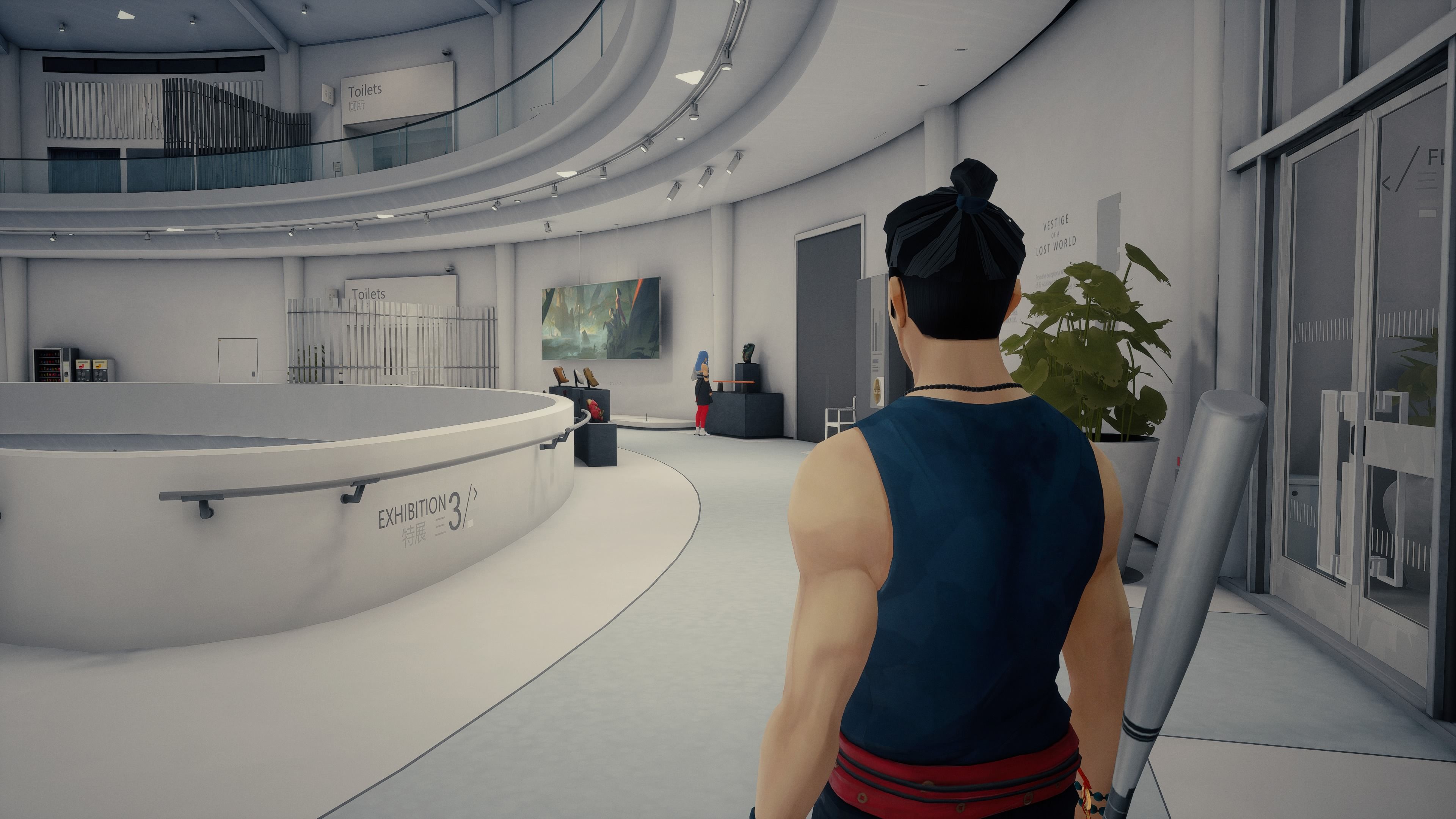 This is where things get a little complicated. To start off the search, you'll need to get to the game's third mission, The Museum. You'll need to reach the third floor of the museum and go up against the enemy with the staff who is looking at some of the exhibits. Defeat her and you'll be given a new item on the Detective Board, the Club Code.

As you might guess, this is a hint to go back to The Club. The door you're looking for is on the left of the main stage, next to the door where two enemies will always burst through and try to attack you. Unlock the door using the Club Code and you'll find yourself in a brand new area. Defeat all of the enemies that you find in here to unlock the Fire Key. 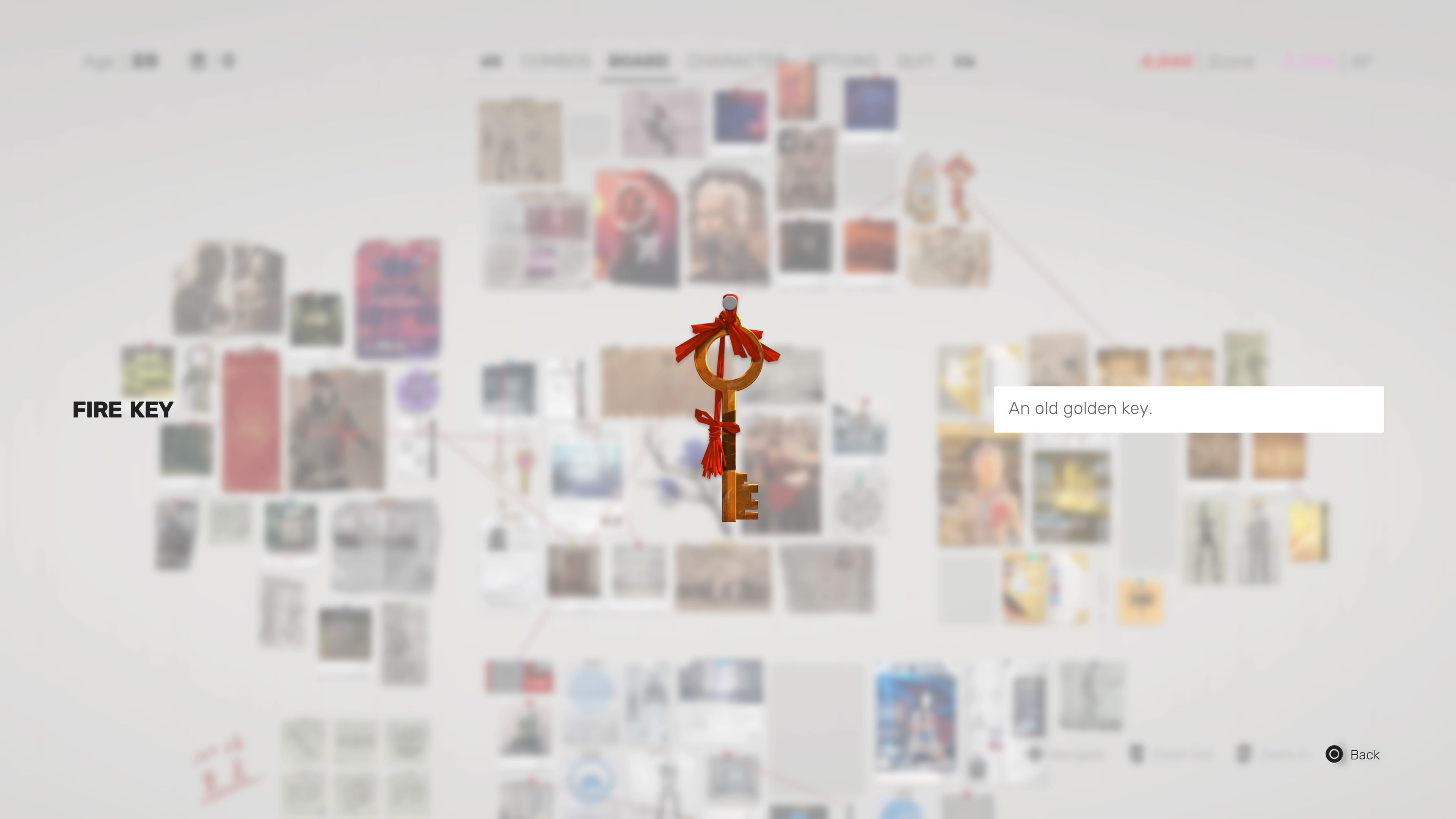 Now you just need to make your way back to the Fire Box and unlock it using your key. Inside you'll find another item for the Detective Board, a picture of Sean's Father. Considering the steps you'll need to have taken in order to get this item, it'll likely be the final piece you need to complete the board altogether.