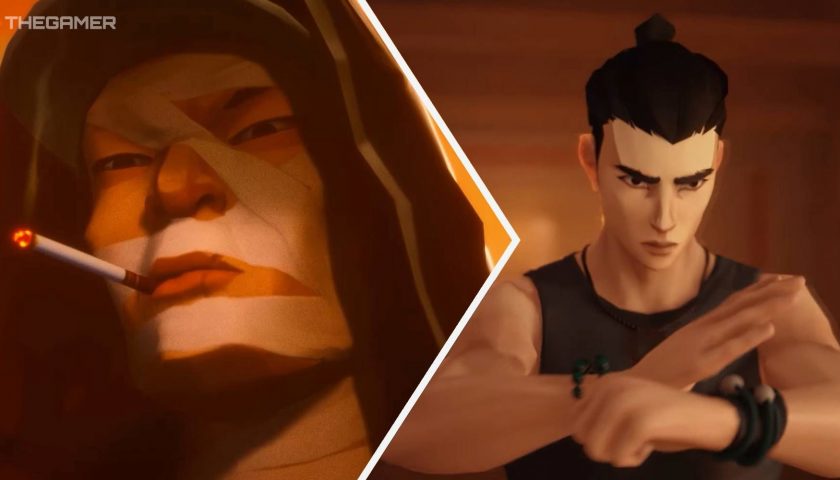 Sifu is an awesome third-person fighting game that challenges the player to master its unique combat system. Beating the game is no easy feat, and by the time you finally finish, you may feel that you just started mastering it. You may have achieved your revenge, but you may not have gotten enough out of the game. Fortunately, the post-game is not devoid of things to do.

One thing you may want to consider is going for the platinum trophy. There are a bunch of trophies that you can get naturally, but some trophies will require a high amount of skill. Aside from trophies, you can unlock alternate endings and work towards beating levels flawlessly. Replaying levels can improve your skill level and make you a more efficient martial artist. It may seem lackluster, but replaying levels has a lot to offer. This list will go over everything the post-game has to offer.

Replay Every Level And Become A Martial Arts Master

The first option is to replay each level and beat your best playthrough. Sure, this choice seems like an obvious thing to do, but it is essential to master each stage if you want to 100 percent the game. If you manage to beat the first level again, it will lower your starting age for the next level and so on. So, by decreasing your starting age on every level, you can make the game much more forgiving in the later levels.

Learning every nuance of each level takes time, and while you may have beaten the level already, there are plenty of secrets left to find. Replaying levels will also help you collect other trophies and collectibles. Furthermore, learning the intricacies of each stage will help you get better at speedrunning and beating the game at a much younger age.

Unlocking permanent skills makes Sifu a lot easier and more fun to play. If you have not already unlocked every permanent skill, you should prioritize this task in the post-game. Frankly speaking, you cannot become a master of martial arts without unlocking the right skills.

These skills will make everything easier in the post-game and unlock the skill-based trophy called the Master of the Phoenix Eye Fist trophy. Plus it will help with your other post-game trophies too. To unlock these skills, use the XP gained from replaying levels.

Find Every Collectible In Sifu

To unlock the true ending of Sifu, you will have to find every collectible in the game. These collectibles are hiding on every level and are usually small trinkets like notes, photos, and keys.

There are 84 collectibles in Sifu, and most of them are unlocked while you go through the campaign. After you beat the game, you can go back to each level and hunt down the missing collectibles.

You will unlock a unique cutscene after each boss fight and the true ending after the last boss fight. Be warned you must be an expert at parries and dodges to do this properly because if you lower a boss's health to nothing, they will die.

Beat The Game Age 25 Or Younger

The toughest trophy to unlock in Sifu is Prodigal Child, which requires you to beat the game age 25 or younger. This trophy is extremely difficult to do because you cannot die more than twice in a level. There are ways to minimize the impact of your deaths on your age and methods of resetting your age, but this playthrough will require discipline nonetheless.

You will also need to create separate saves regularly to make this challenge easier on yourself. Going for this trophy is the real challenge in Sifu, and only the best of the best will emerge victorious.

After you've platinumed the game and maximized your experience, you can move into the world of speedrunning. Seeing as Sifu is a very challenging game, speedrunning is even more impressive.

If you are interested in Speedrunning, make sure you join an online speedrunning community. Typically, you can upload your best times and compete against other players on these sites. Someone has beaten Sifu in 40 minutes, but who knows, maybe you can beat that record.