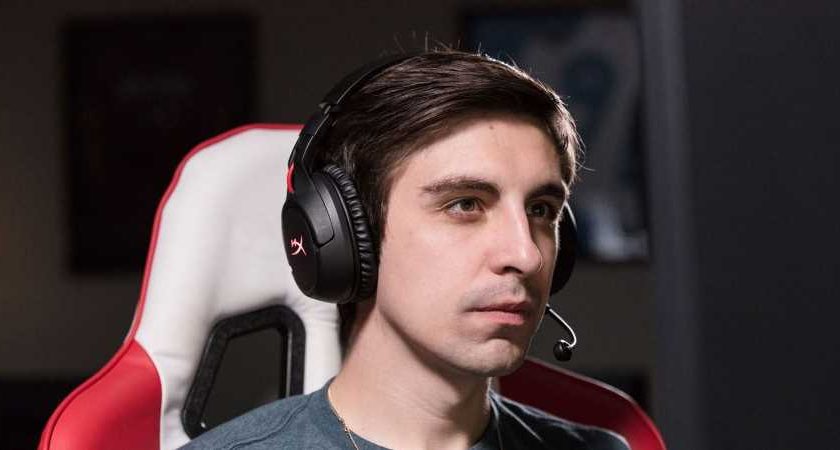 The popular streamer and content creator Shroud recently revealed his thoughts about how NFTs have been implemented in games. Shroud said that most of the time NFT games are “not really thought out.”

The remarks by Shroud come in the context of a comparison between NFTs and Twitch Drops. These reward viewers with various game items for having spent a certain amount of time watching streams. When some of his followers began to make this connection, the streamer said that “y’all love drops, but hate bringing NFTs into gaming.” He went on to say that “I think it’s just how NFTs are brought into gaming is all. They’re not really thought out.”

“You’ve got to really care to make that a part of the space,” Shroud explained. “You have to give it some thought. A lot of the ways that it’s done now, there’s not much thought. It’s just like ‘hey, yeah, this would be a great idea.’ Copy all this shit.”

Streamers like Shroud have been coming down on both sides of the NFT debate in recent months. While most are clearly not in favor of integrating NFTs into games, a couple of content creators including Dr Disrespect have openly embraced them. 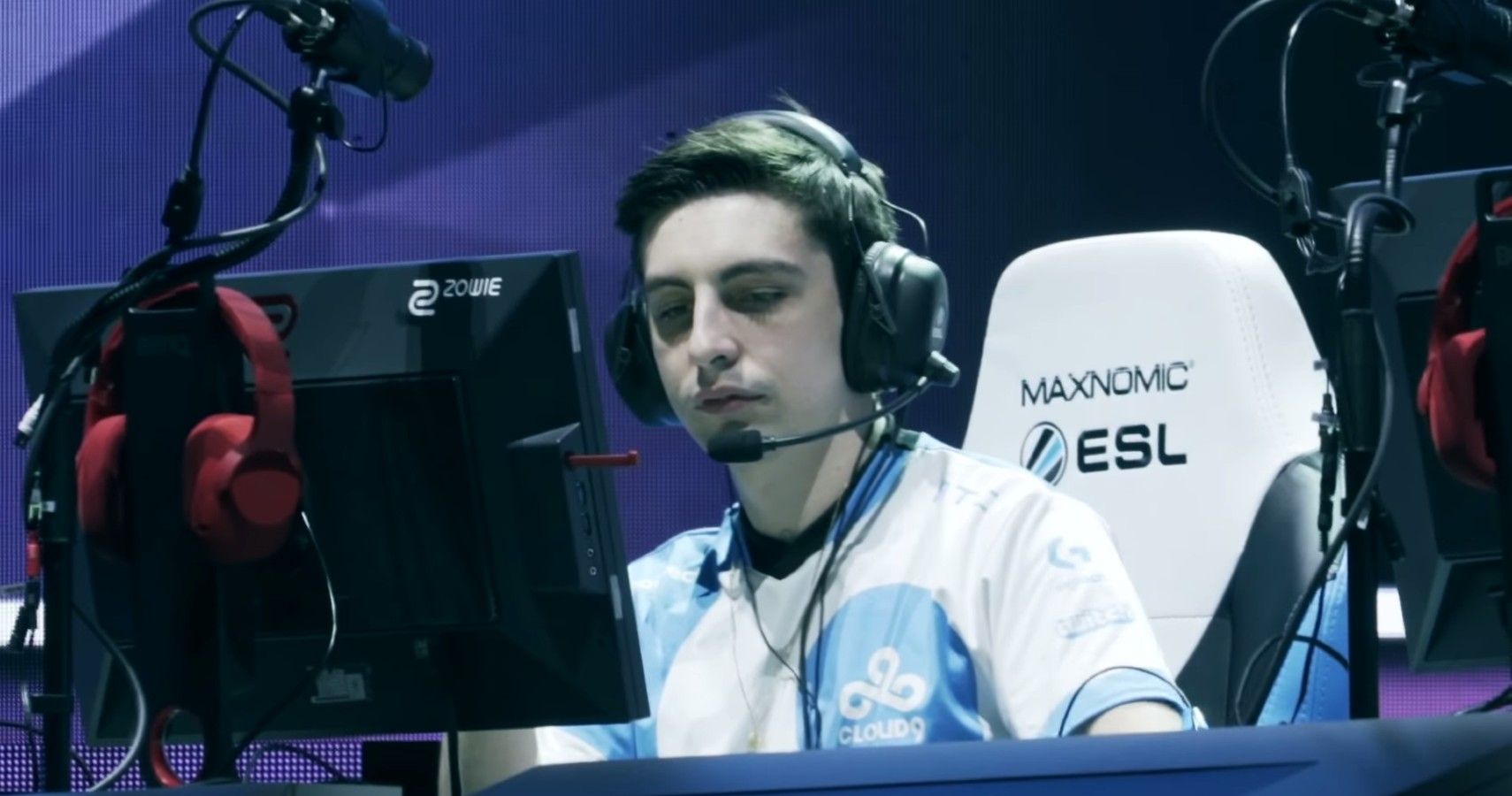 The development studio founded by Dr Disrespect, Midnight Society, recently announced that its upcoming game would feature NFTs. This of course brought on a backlash. The streamer was forced to respond, saying that “you can’t buy your way to winning. It won’t be pay to win. However, for those of you who do want to get more involved, there are ways to do so via these NFTs.”

Streamers like Asmongold have taken notice of what Dr Disrespect is doing. Asmongold hasn’t been mincing words, calling the addition of NFTs to his game a “huge mistake.” He explained that Dr Disrespect should take note of what his followers expect of him. “If you remove and you change that authenticity into doing like NFTs or whatever, that hurts people’s perception because it’s fundamental to the image that he has created,” the content creator noted. The issue remains hotly debated.