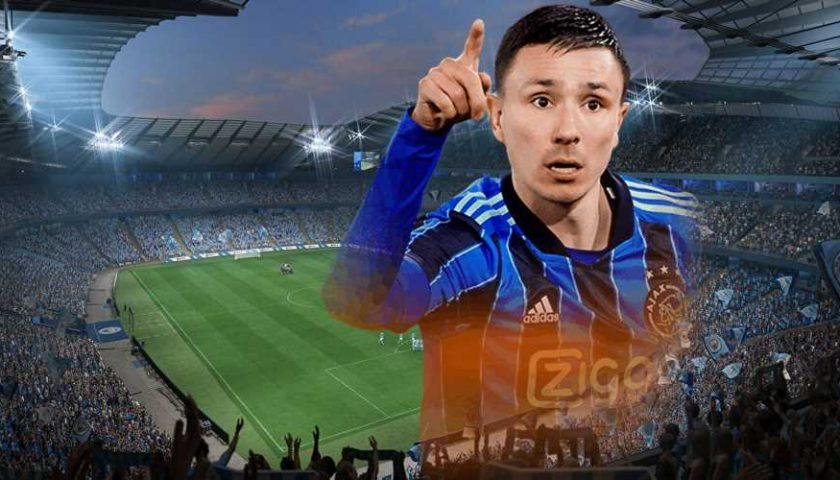 Steven Berghuis is the first card to receive a Path To Glory World Cup SBC in FIFA 23. It looks like an excellent card and it is likely to receive some upgrades over the course of the tournament. Worth doing? Let's take a look.

Berghuis plays for Ajax, comes in at 87 rated, and only requires one squad to complete. This short guide covers the pros of the card and whether you should spend your coins/fodder this early on in the promo.

How Much Is Berghuis? 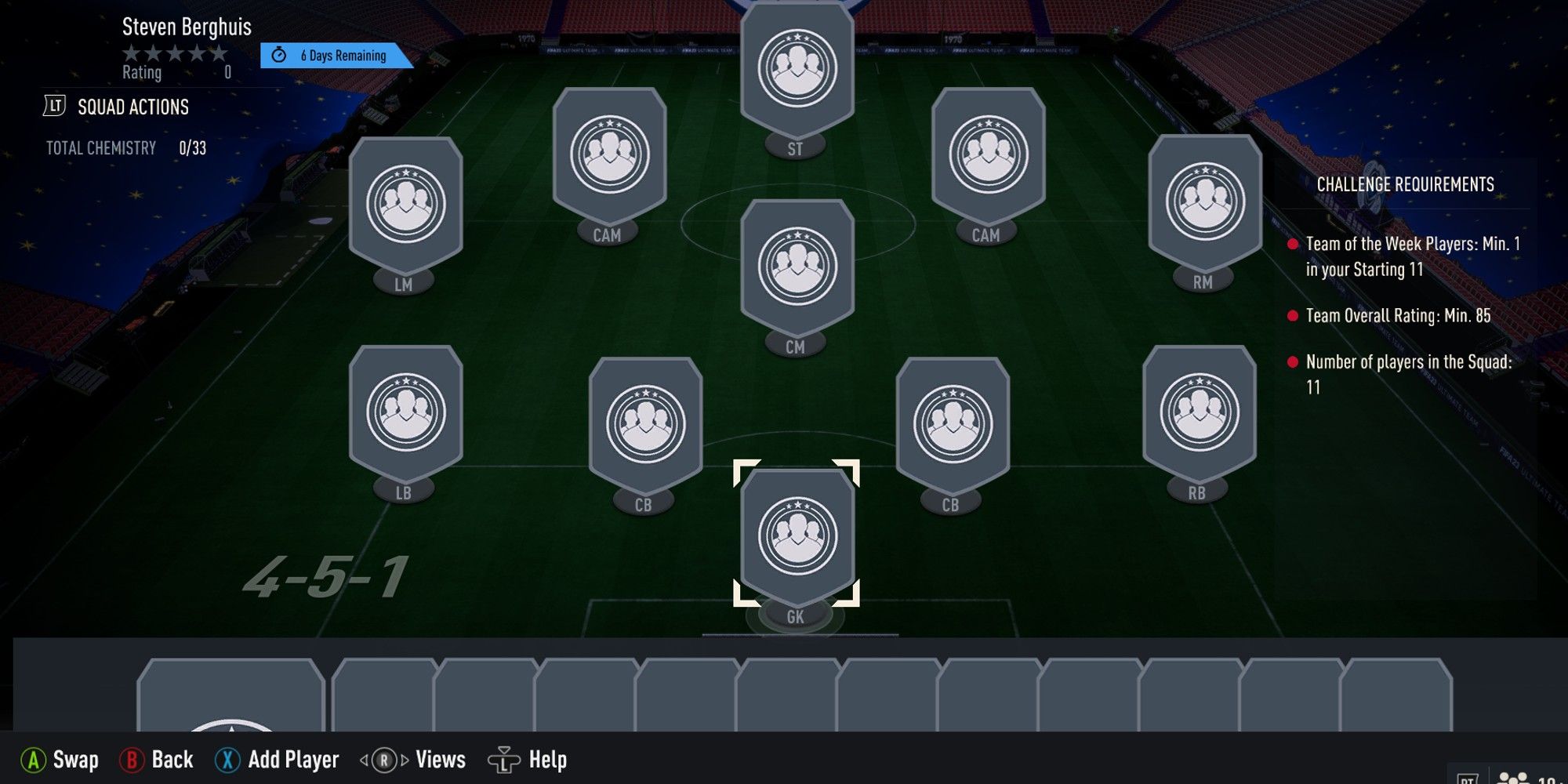 Berghuis is not an expensive card, and it may receive upgrades over the next few weeks. Here's how to complete it.

How To Complete Berghuis

To complete Berghuis you'll need to put together:

We're not sure how the market is about to react to this massive promo, so an exact price is hard to say. It should cost around 40 or 50k.

Is The Berghuis SBC Worth The Coins? Should You Complete The SBC? 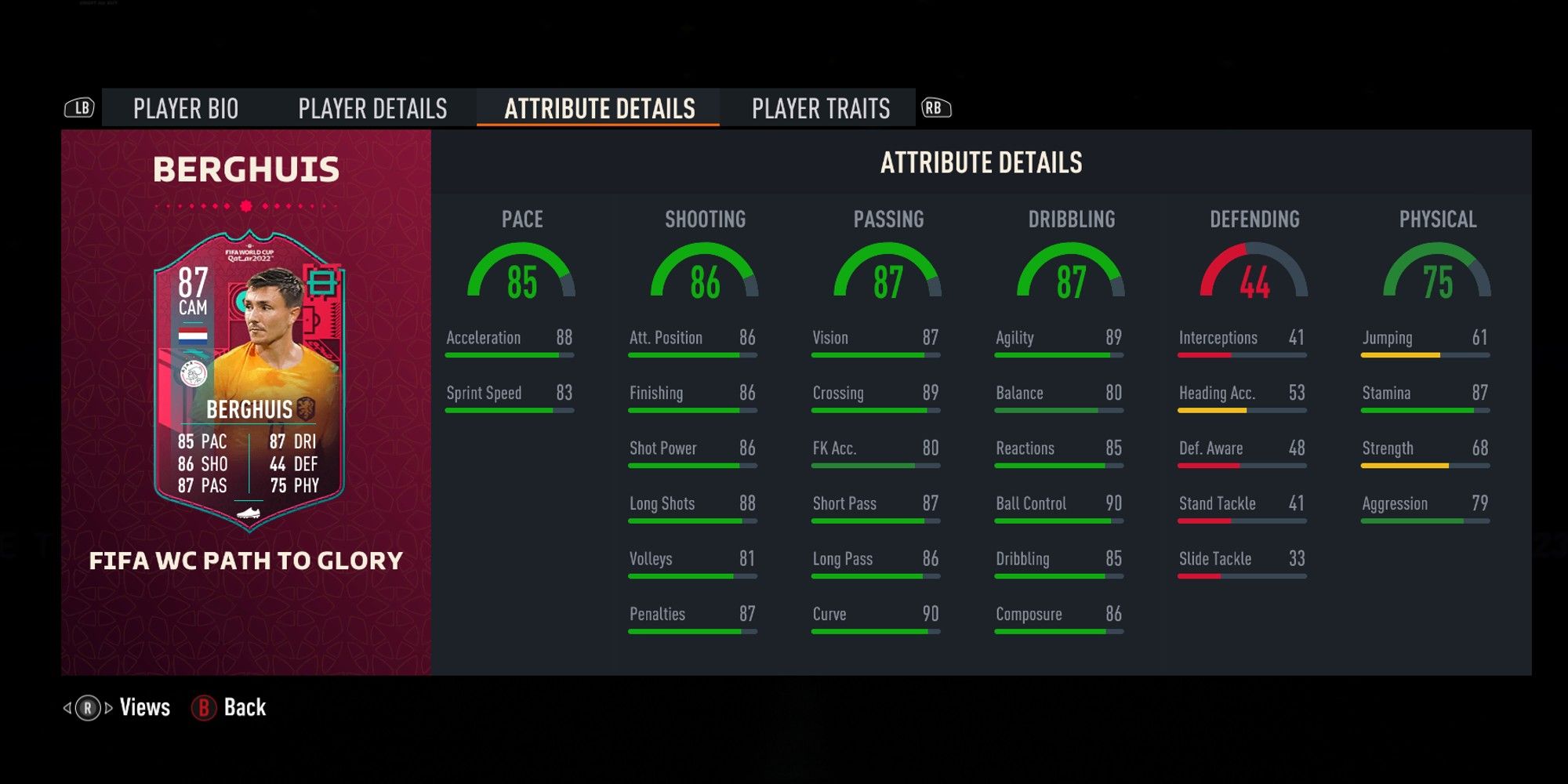 It seems like quite a few people are upset that the first card to receive a World Cup SBC comes from an off-league and might not be a completely useful player in the future. However, taking a look at this card's stats paints a different picture.

This card looks incredibly well-rounded, and on the upgrade path (which could see stat boosts and weak foot/skill move increases if the Netherlands go all the way) will definitely improve over the next few weeks.

Are the Netherlands likely to qualify from their group? Yes, it is extremely likely. They are matched-up with hosts Qatar, Senegal, and Ecuador. You'd expect the Netherlands to do very well in this group. That guarantees Berghuis some early upgrades.

This is a fun, likely underrated card that will have you supporting the Netherlands over the next few weeks. For this low cost, we think this is a pretty great card. It links up with players like Danjuma, Van Dijk, plus the plethora of other high-rated Dutch Icons and future cards. For the fun of the World Cup, we recommend this card.