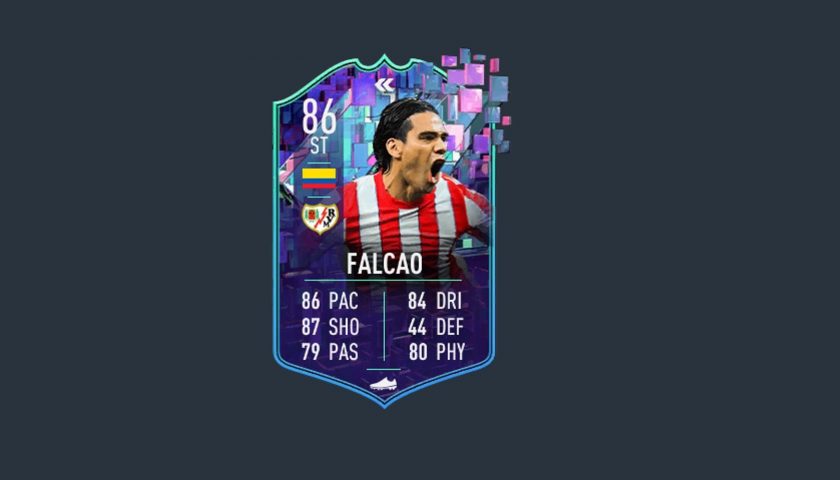 Radamel Falcao, an iconic player and a player with an infamous history on FIFA, has received FIFA 23's first major Flashback SBC. It's an 86-rated card with perfect stats and at an affordable price.

We cover the stats, the traits, comparison to other players in the position and league, and wether or not you should complete this card. Falcao is back – but is it worth it?

How Much Is Falcao? 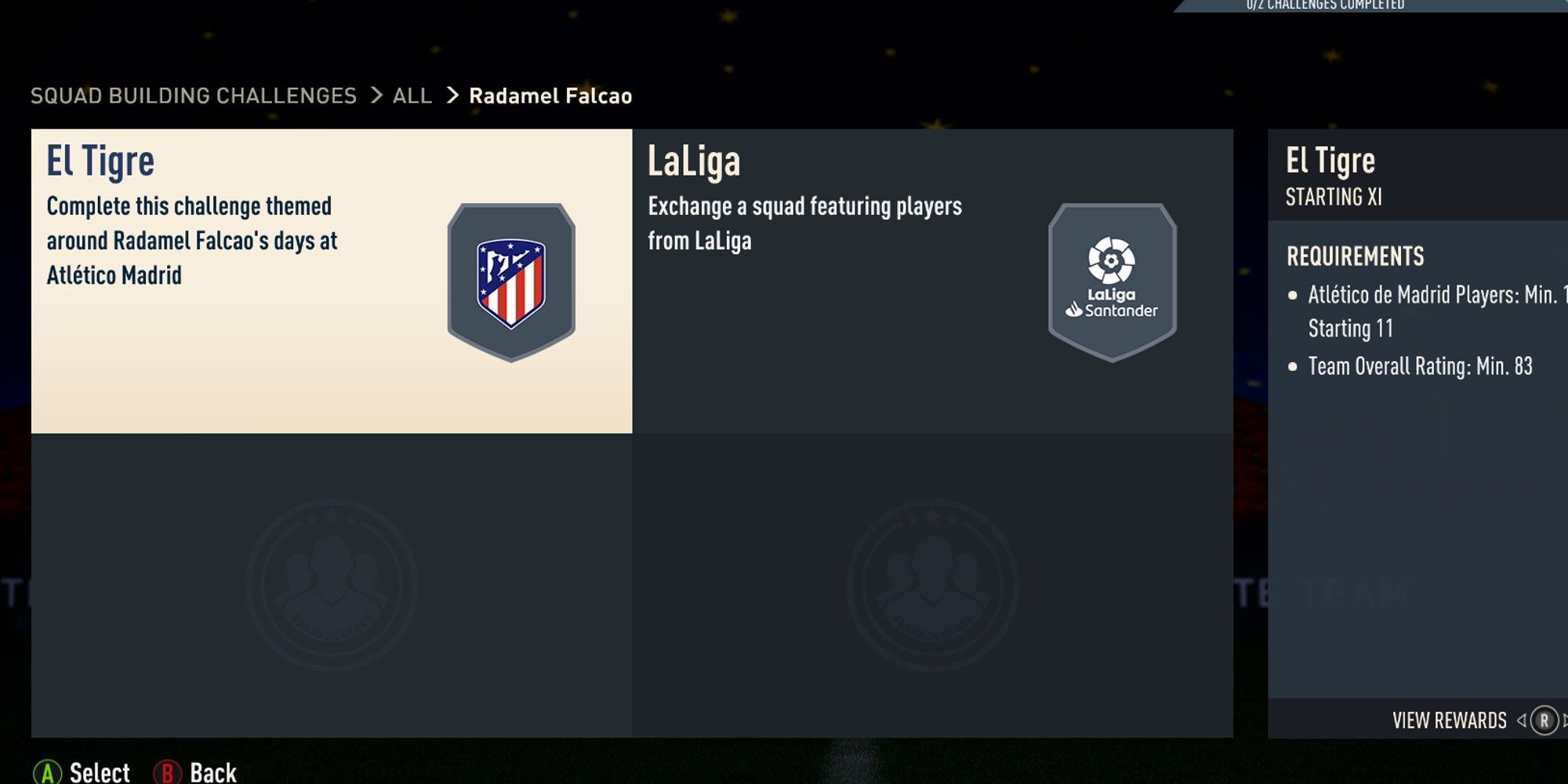 Falcao is a very, very affordable card. You need an 83-rated squad with one Athletico de Madrid player and an 84-rated squad with two players of 86-rating or higher, as well as one La Liga player.

That brings the total cost to around 50k – but that's if you're purchasing all of your players. At this point you likely already have some untradeable garbage lying around, especially to complete that 83-rated squad on the cheap.

This is a massive upgrade on his currently 76-rated card in FIFA 23. Yep. Falcao is still around – he's even scored a goal this season for Rayo Vallecano.

Should You Complete The Falcao SBC? Is It Worth It? 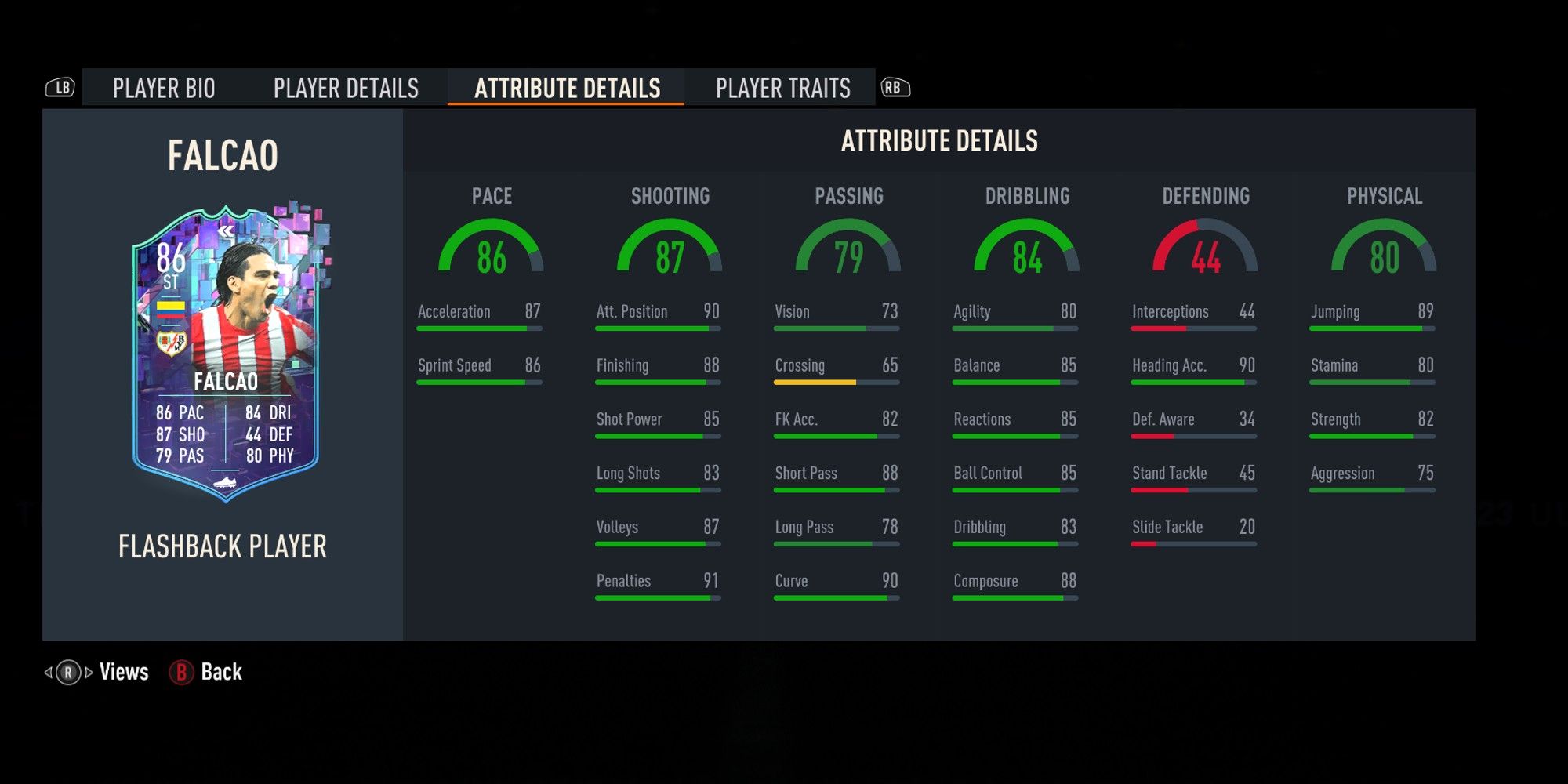 Falcao's card looks brilliant in all the right areas. And yes, before you ask, Falcao can become Lengthy with the Architect chemistry style.

As well as these base stats, Falcao has the Finesse Shot, Power Header, and Outside Foot Shot traits. The Colombian legend also has a 4-star weak foot. However, there's a bit of a let-down with the 3-star skills. Overall, we reckon this card is pretty great, especially as La Liga is pretty weak on Strikers after Benzema and Lewandowski. Right now, you can purchase Benzema for around 80k. That puts Falcao in a pretty reasonable price bracket. Here's a comparison of the two players.

All you have to consider for this card is that this is a sunk cost. You aren't getting your coins back for Falcao, whereas you buy Benzema and sell him soon(ish) you will keep liquid coins. On the other hand, you get to play with Falcao, one of the greatest Colombian players of all time.

We grabbed Falcao with a few untradeables and gave the card a whirl in a Squad Battles match. The card feels nippy and tight, the shooting is great, and we let loose with a few power shots from outside the box. Oh, and Falcao can also become Lengthy. Did we mention that already? Overall, this is a pretty good value card!