Back in July, during a Nintendo Direct Mini showcase, Nintendo announced that a new version of acclaimed JRPG Shin Megami Tensei III will be heading to Switch in 2021. it was later revealed the game would also be arriving on PS4.

Now, the apocalyptic legend returns in a full high-definition remake of the classic game, coming to Nintendo Switch in 'spring' 2021.

To show off more about the incoming post-apocalyptic role-playing game, Atlus has pushed out a few more trailers for the game over the weekend. You can see them below. 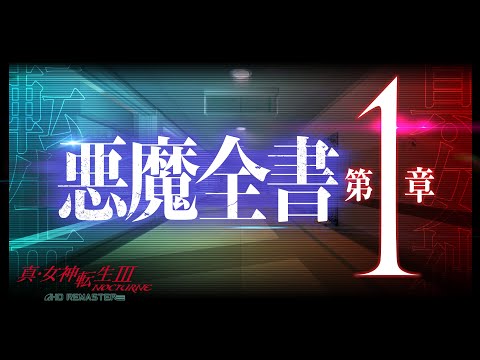 Shin Megami Tensei III Nocturne HD Remaster will arrive on both consoles in Spring 2021 (if you're in North America or Europe).

Japan will get the HD Remaster a little earlier than the West, with the title arriving on October 29 in the region.

It's also been revealed recently that the Remaster will add a new 'Merciful' difficulty to the game that can be downloaded as DLC at no extra cost, removing the traditionally hard gameplay elements and making the game easier to digest if you're just in it for the story. 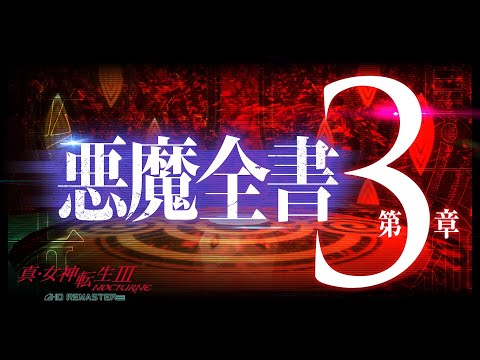 Currently, you can download and play a PS2 version of the game via PSN on the PlayStation 3, but other than that it's hard to get hold of and enjoy this critically-acclaimed Japanese classic.

We're excited for it to arrive on a new platform and give more people than ever before the chance to play through and enjoy this apocalyptic masterpiece.

Hopefully we get a full release date for the European and US version of the game soon. 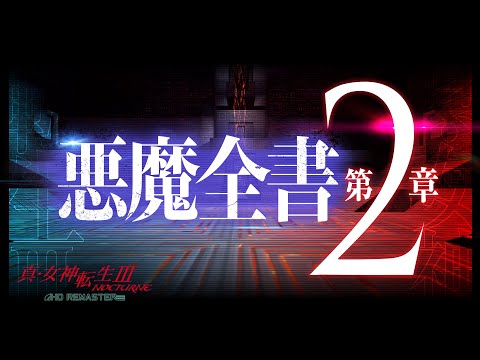