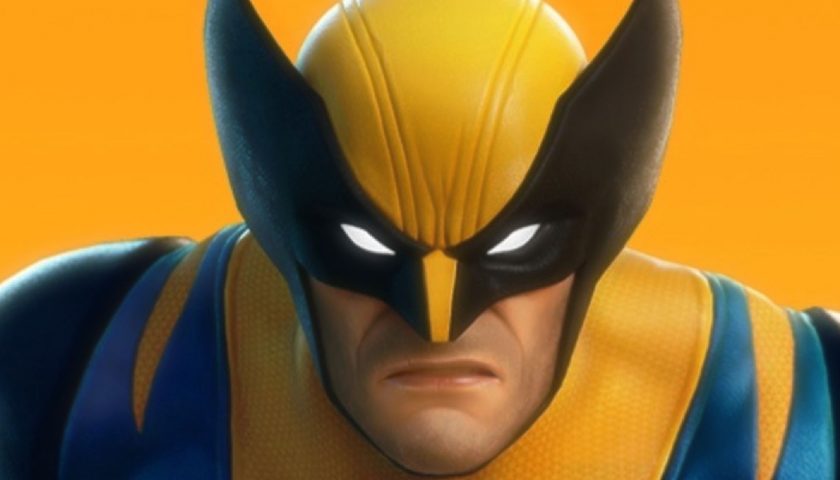 The MCU hasn't introduced the X-Men just yet, but it has introduced its first mutant and an alternate reality Professor X. Wolverine might not be far behind, especially thanks to a new She-Hulk easter egg that hints at him already existing somewhere in the world, duking it out with his metal claws.

On a web browser in She-Hulk's second episode, there are two "Related Articles" listed down the side. One is an explainer, "Why there is a giant statue of a man sticking out of the ocean", nodding to the end of Eternals. Above that, there's an article called "Man fights with metal claws in bar brawl". Take a guess at who that's about.

Obviously, it's Romulus, leader of the Lupines. Or more likely Wolverine. Probably Wolverine. Another Disney+ show already dropped another easter egg for the gruff short king by introducing us to Madripoor, an X-Men hotspot. But more than that, it introduced us to the Princess Bar, one of Wolverine's favourite watering holes. Maybe he had a little brawl here with his claws out, eh?

There's no word on when we'll see Wolverine finally debut in the MCU or who will be playing him, but it looks like he's already out there somewhere doing his own thing. Let's just avoid the Wolverine and Ultimate Spider-Man body-swap story, yeah?

While we wait for the MCU to rope in the X-Men, plenty of actors are throwing their hats in the ring for a chance to bring the characters to life. Far Cry 6, The Boys, The Mandalorian, and Breaking Bad star Giancarlo Esposito wants to play Professor X, even saying that he's "been in the room" with Marvel, so it's possible that the studio is already hiring for its big reveal.