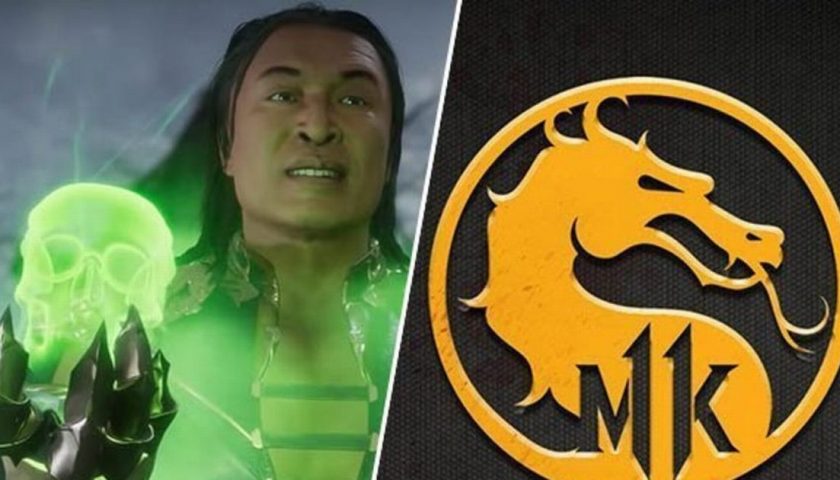 Shang Tsung was released today on the Xbox One, PS4, PC and Switch versions of Mortal Kombat 11.

The character – who is most well-known thanks to the fantastic Cary-Hiroyuki Tagawa portrayal of him in the Mortal Kombat film – is now live and has the ability to steal his opponents moves and use the powers of Rain, Ermac and Reptile in his kombos to get the upper hand in battle.

But this is Mortal Kombat, and we know many of you only want to know one thing: how do you perform Shang Tsung's fatalities?

Well, we've been trying the character out – and we were lucky enough to get our soul-stealing hands on him at E3 – and we can answer that question for you right here.

If you're keen for more impressions, you can also check out our preview with the character that we wrote live from the show floor at E3 2019.