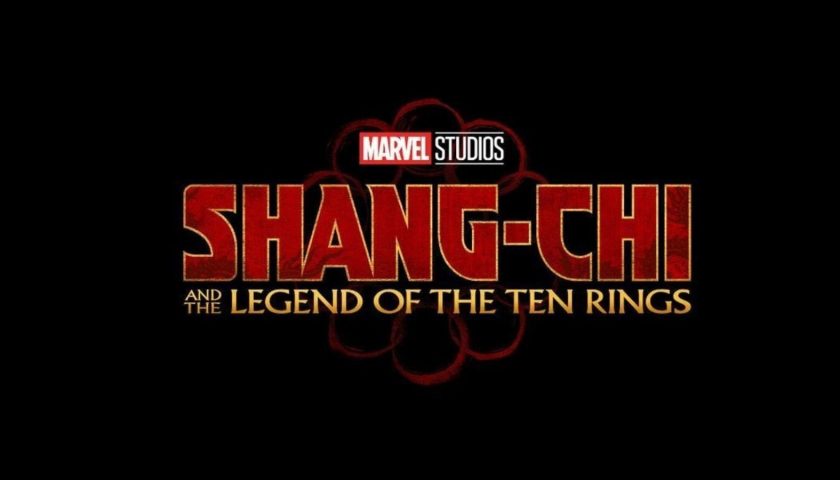 We’re not out of the woods yet when it comes to delays. Marvel’s Shang-Chi and the Legend of the Ten Rings, Free Guy, and The King’s Man have all been delayed by Disney, following news that Black Widow will now release on July 9 in theaters and on Disney Plus.

The pandemic has been a severe disruption to release schedules within many industries, and Disney has just announced a number of further delays. The decision was revealed just on the heels of Black Widow’s new debut date, after the latest Marvel feature was due to release last May.

The first of Disney’s delays is Shang-Chi and the Legend of the Ten Rings, which will now appear in theaters on September 3. Destin Daniel Cretton’s Kung-Fu feature will be a theater-only release, following Simu Liu’s Shang-Chi as the Master martial artist. Shang-Chi’s delay has not affected Marvel’s Eternals so far, which has retained its November 5 release date. Eternals’ assembly of new characters will be one of four Marvel features released this year, accompanied by Jon Watts’ trilogy conclusion with Spider-Man: No Way Home in December. 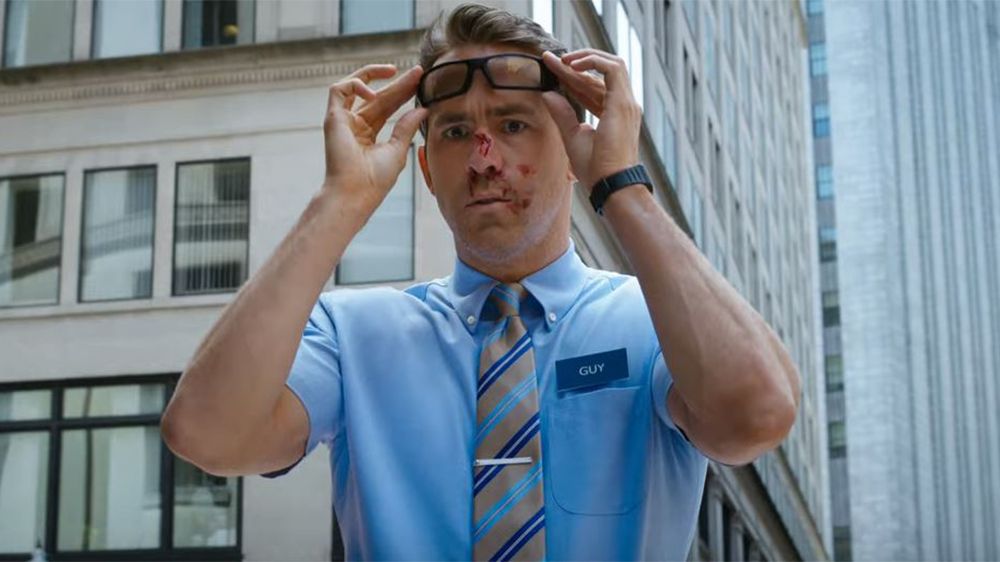 Outside of the MCU, Ryan Reynolds’ NPC comedy Free Guy was also pushed back until August 13, making it the third delay for the feature. The anticipated prequel to the Kingsman franchise The King’s Man was also delayed until December 22, accompanying Spider-Man 3 in the run-up-to-Christmas slot. There was also an announcement delaying psychological thriller Deep Water to January 14, 2022 and Kenneth Branagh’s Agatha Christie sequel Death on the Nile will now release on February 11, 2022.

Ahead of Shang-Chi and the Legend of the Ten Rings’ release, actor Simu Liu has been raising awareness for anti-Asian racism. Liu is a Chinese immigrant residing in Canada, and his recent op-ed in the publication Variety has shone an important light on hate crimes being committed against Asian Americans.