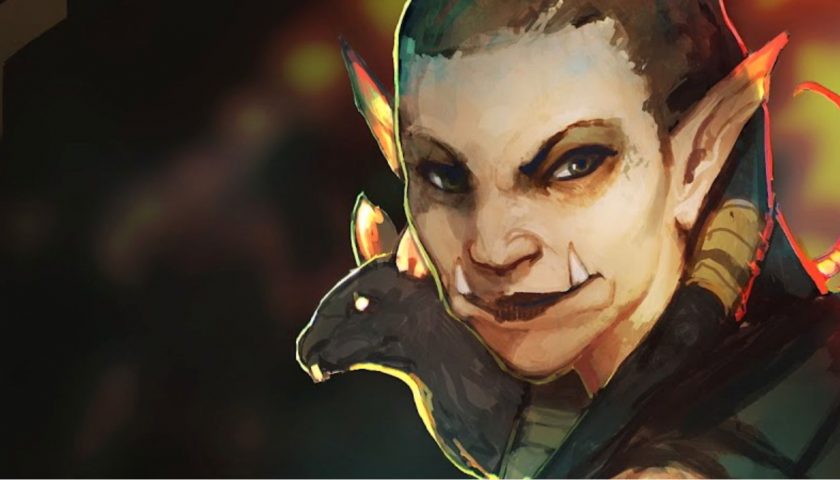 In a campaign so heavily involving spirits and the supernatural, you'd expect the resident Shaman to be a pretty powerful character – and that much is true. Gobbet is a fantastic spellcaster companion in Shadowrun: Hong Kong.

She's a Rat Shaman with plenty of great spells to use and abuse during battle and a wicked SMG to fall back on when spells just aren't cutting it. Investing your time into planning out her skills will pay dividends. 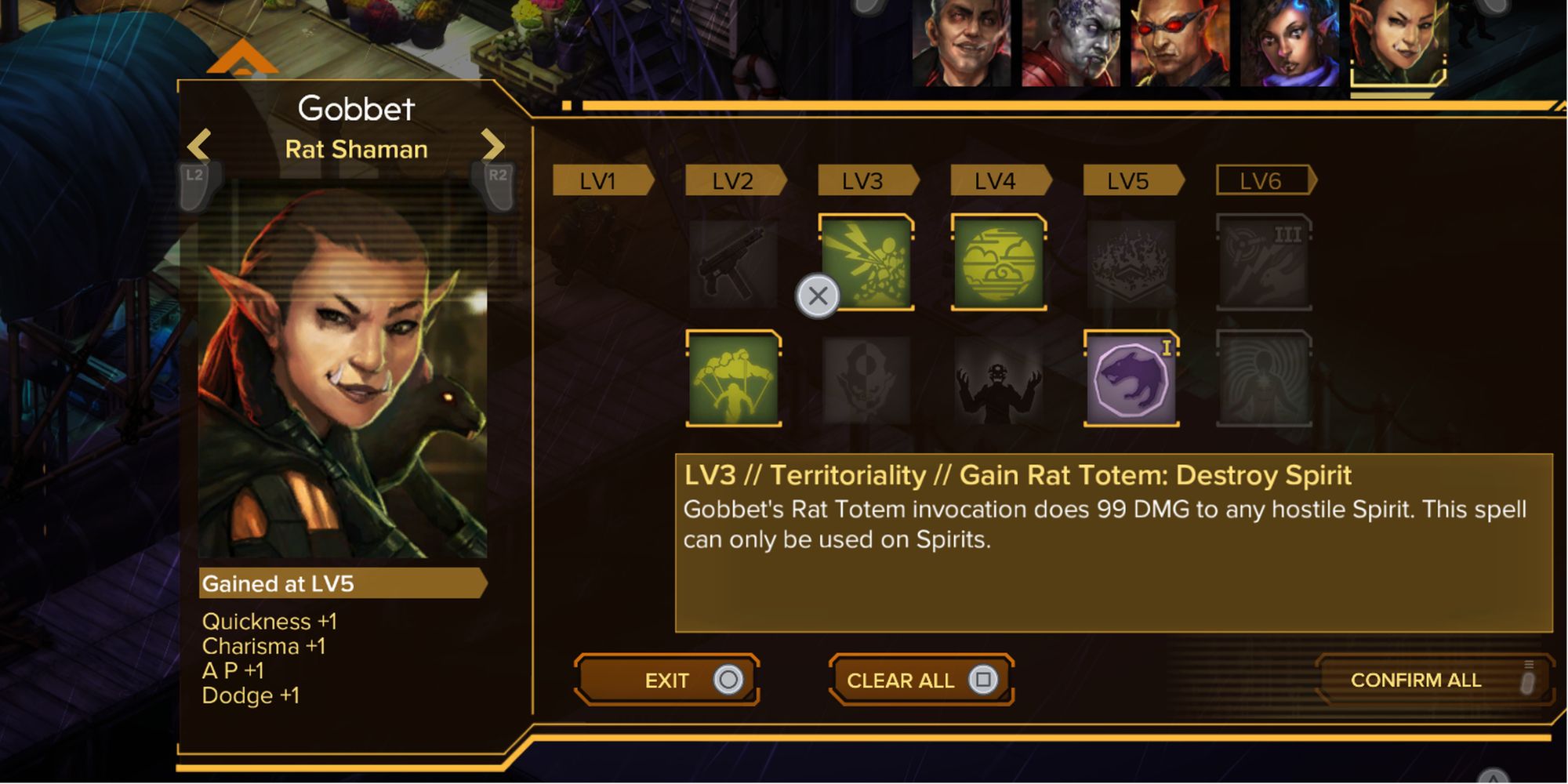 Companions get to choose new upgrades with every two missions that you complete, regardless of whether they actually went on the missions themselves.

Gobbet's skill trees are Territoriality and Spiritualist. The former helps her deal more damage and be a more effective spellcaster, while the second exclusively deals with her ability to summon Spirits and control them.

How you build Gobbet will largely depend on how you intend to use her in battle, as the two playstyles are pretty distinct. You can either go all-in on her Spirit Summoning or improve her abilities as a spellcaster. Both are worth considering, as there are very powerful options to be had in either skill tree.

We take Gobbet down the spellcaster route as these spells are more widely applicable. Sure, Spirits can be very powerful, but they are limited to the environmental summons and consumable Fetishes – once they run out, Gobbet is a little hampered.

That said, we do take Spirit Control and the Devil Rat Spirit Fetish for a good reason. Having the option to summon Spirits and have them stay loyal for at least two turns is very useful – moreso than some extra gun damage for a spellcaster. For the second upgrade, it's easy to find Devil Rats more powerful than a situationally useful Plague Barrier spell that enemies are pretty deft at avoiding, thanks to intelligent pathfinding. The opportunities to force enemies into a Barrier spell are few and far between.

It's worth noting that when you can make Plague Barrier work, it is incredibly powerful. The fourth upgrade is the one most up to personal choice.

The final upgrade is an easy choice. Thanks to the second upgrade, you'll already have a way to deal with enemy Spirits, and enemy Spirits are pretty rare in this game anyway. In addition, Haste is one of the most powerful spells in the entire game, and this is the strongest form of it.