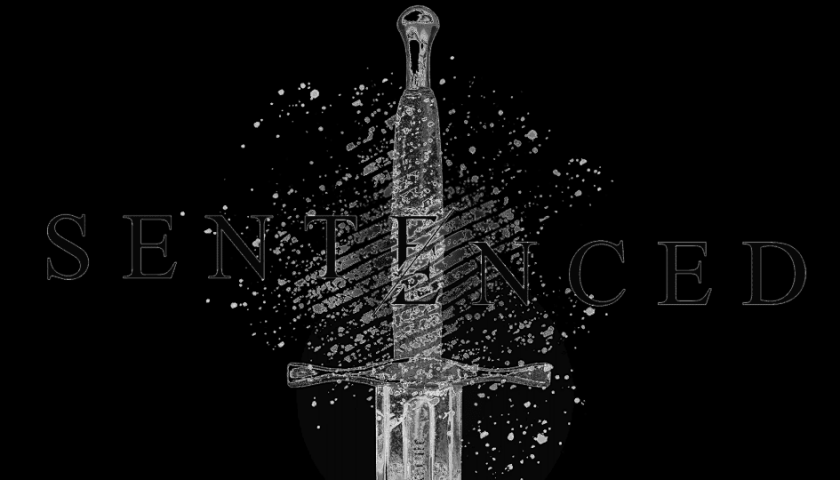 Sentenced’s bloody executions could use some sharpening, but its powerful ideas cut through. More in our Sentenced review.

The blade lies in wait. Unruly chatter of gathered crowds lingers in the air, the scornful voice of the town Beadle cutting through it. The sinner kneels, embracing fate, the drum pounds to the pace of your heart, the sword swings. The deed is done.

Sentenced is unlike anything else you’ve seen in VR. If anything, it’s a brutal bit of theater, a choice-driven narrative piece intended to test your patience and morality that just about circumvents gaming’s usual ‘black and white’ choices. As an Executioner, you move from one scene to the next, carrying out the grisly will of the fictional European town of Ulrichshafen. Hear the sinner’s case, listen to their plea, swing your blade and then collect your pay and prepare for the next scene. Rinse and repeat.

Mechanically, it’s as simple as it comes. And Sentenced isn’t even really about creating a branching narrative in which your choices altering the inevitable ending; it’s more interested in asking players if they can even reach that ending without stepping out of line.

And so Sentenced tests you. Enduring the coldly bitter barking of a sinner’s crimes, wincing through their desperate pleas for mercy and ultimately asking if you’ll comply. As you might expect, it all escalates – starting out with clear-cut scenarios in which the punishment fits the crime — or at least it does in the framing of its 16th Century Europe setting — before introducing more troublesome topics. Prejudice, extremity, corruption, peer pressure; heavy themes are employed to lasting effect and, while the burden never really starts to seriously weigh on your shoulders, it’s impressive that the game achieves even a second’s hesitancy in your actions.

What is it?: A short narrative-driven VR experience in which the player becomes an Executioner and must follow out the brutal orders of a 16th Century European city.
Platforms: PC VR
Release Date: Out now
Price: $7.99 (launch discount priced $5.59)

And, I have to admit, I didn’t make it to the end. It wasn’t the murky moments of class and race division that got me, nor the exploration of topics we still wrestle with today. It was a moment of reverse, where the routine took a change and a character’s smug grin was just asking for the end of a blade. Sentenced auto-saves your run so that every decision you make is permanent. You can start over and the game only lasts around an hour but, again, this isn’t really about replaying to see different outcomes, it’s about finding where your threshold lies. In that, it’s successful.

Inevitably for a solo development project, it’s missing touches that could have pushed its themes further. The sickly blue tinge to the world gives Sentenced an appropriate, biting atmosphere, but character models aren’t as emotive as the given performances require, with stiff animations. Having said that, other additions are pretty brilliant, like the moments the crowd throw apple cores in disgust or shout something obscene (including one pretty fantastic accusation about one sinner and a chicken). Sentenced isn’t quite as polished as you’d like, but features like this still make for an atmospheric and immersive experience.

Sentenced’s weighty themes do a fascinating job of conjuring up conflict within, even if it only ever digs just below the surface of your conscience. It’s an endurance test more than it is a complex set of ethical conundrums and, in that, it’s a uniquely engaging VR experience. Come ready to fulfill your duties but wary of the limits authority will push you to, and you might find Sentenced challenges you in some surprising ways. Not for everyone, but a bloody treat for those willing to take up the burden.

For more on how we arrived at this score, read our review guidelines. What did you make of our Sentenced review? Let us know in the comments below!