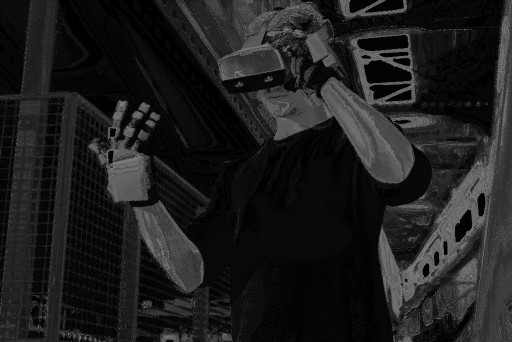 Many believe gloves could be the ultimate form of VR input. Most “VR gloves” simply feature vibration motors on each finger, but force feedback gloves go further by actually restricting the movement of your fingers in response to a virtual object or surface.

Existing solutions tend to cost tens of thousands of dollars and most are wired to a power pack. SenseGlove Nova is wireless and priced at $5000 for a pair, with bulk orders of 10 or more bringing that down to $3500. It comes in three sizes and the fabric can be detached from the electronics to be washed.

Nova’s force feedback is said to provide up to 2 kilograms equivalent resistance to your thumb, index finger, middle finger, and ring finger. The thumb and index fingers also have vibrotactile actuators for traditional haptic feedback, allowing Nova to simulate texture of virtual surfaces.

SenseGlove says pre-production versions of Nova have already been tested by the Royal Netherlands Army. The previous development kit was used by corporations and institutions including Volkswagen, Airbus, Scania, Honda, Procter & Gamble, Siemens, the Cambridge University and Fraunhofe.

Nova doesn’t have onboard positional tracking but includes mounts for Oculus Touch controllers or HTC Vive trackers. It supports Quest 2 in standalone mode – you simply pair the gloves to your headset via Bluetooth. Developers (typically of bespoke enterprise apps) can integrate SenseGlove’s Unity, Unreal or native SDK to support the force feedback and haptic features.

SenseGlove says no tracking hardware is needed when using Pico Neo 2. That’s an enterprise-only standalone headset, but it doesn’t normally have controller-free hand tracking so it’s unclear how this mode works.

Nova seems like an interesting prospect for high end enterprise & institutional virtual reality, bypassing the limitations of controllers and delivering a truly natural input method at a much lower cost than existing solutions. For consumers though, it’s another reminder at just how far away this technology is from affordable mass market devices