Against this backdrop, Sense, an “AI-driven” talent engagement and communications platform, today announced that it raised $50 million in series D funding led by SoftBank. CEO Anil Dharni says that the proceeds, which bring Sense’s total capital to $90 million, will be put toward hiring and recruitment as well as product development.

San Francisco, California-based Sense was launched in 2016 by Dharni, Alex Rosen, Pankaj Jindal, and Ram Gudavalli. Dharni is an active entrepreneur, having cofounded AnswerU and social gaming networks Storm8 and Funzio prior to starting Sense. Jindal was previously the CEO of Akraya, an IT and marketing consulting agency headquartered in Bengaluru. As for Gudavalli, he cofounded Funzio with Dharni and worked alongside him at Hi5, a social network whose parent company was acquired by MeetMe in 2017 for $60 million.

“In the past decade, we’ve seen a shift in the workforce dynamic. Candidates have more options and subsequently more power than ever before … And yet, recruiters and hiring teams are still stuck in the dark ages when it comes to creating the ultimate candidate experience,” Dharni told VentureBeat via email. “I want to create a world where recruiters and talent acquisition leaders are loved by the candidates they serve. The bottom line is, companies are struggling in a massive way to retain and engage with employees.” 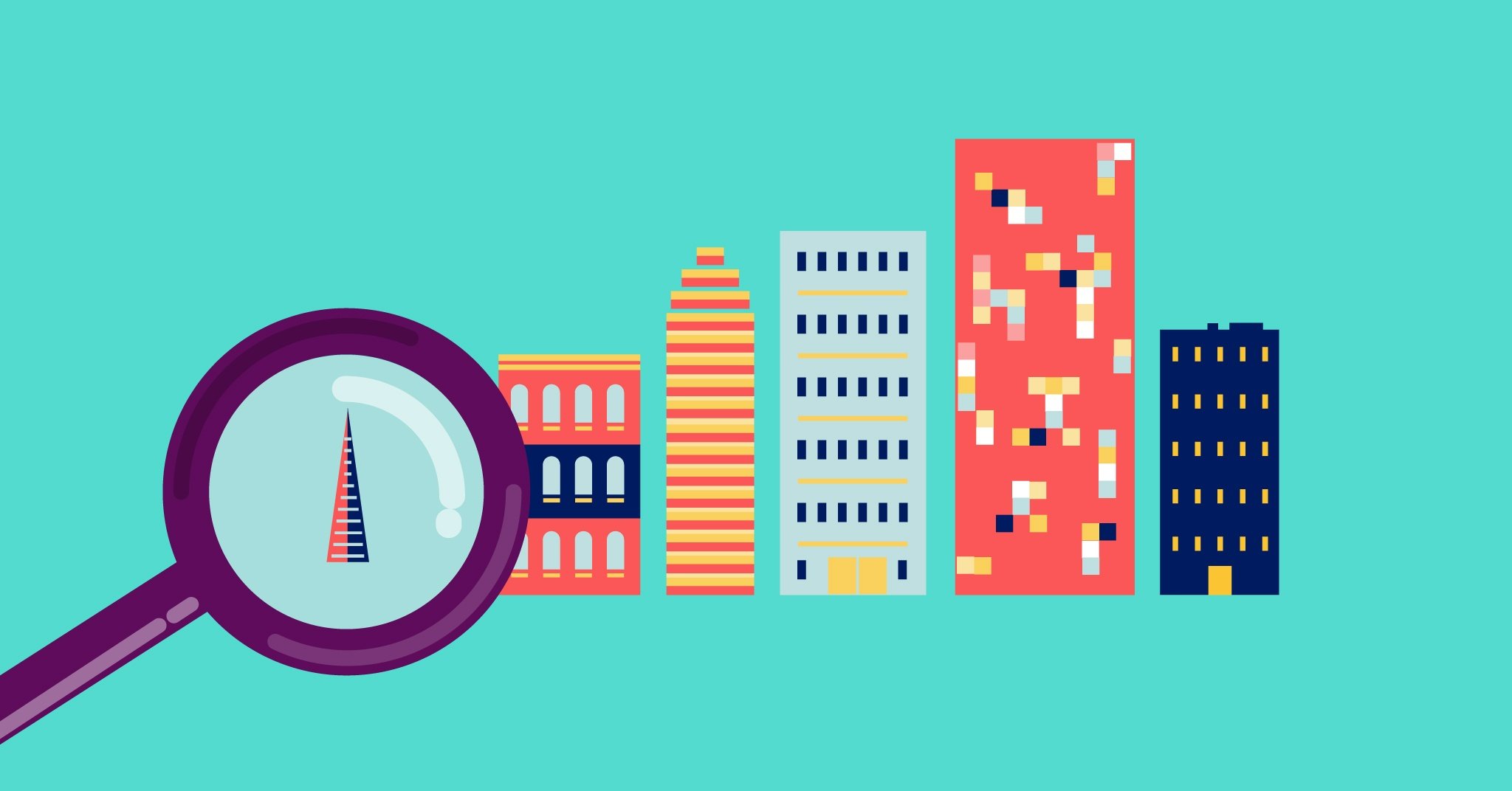 Sense offers a slate of job candidate matching and screening services in addition to a drag-and-drop recruitment campaign creation tool. With the platform’s services, which sync with Workday, Greenhouse, and other existing applicant tracking systems, companies can deduplicate pools of new applicants against existing databases and send targeted follow-up messages, among other tasks.

Sense also provides a shared inbox through which HR teams can manage and prioritize candidate conversations, sort and view chats, and perform searches by name, name, and tags. For companies offering referral programs, Sense can host a dashboard that shows open positions and allows employees to submit referrals and track where they are in the hiring process. Managers can use the dashboard on the backend to manage submissions, approvals, rewards, and payouts.

Sense says that it’s developed algorithms that can automatically trigger messages and workflows based on a candidate’s profile data or when they complete a certain action in a journey. The platform’s candidate email and text messaging feature — which can send messages to up to hundreds of candidates at once — can optionally automate messages with personalized texts that answer questions, explain benefits, and provide status updates on hiring.

In September, Sense launched a chatbot that sources and screen candidates by responding to questions when recruiters are offline. A part of the company’s larger platform, the chatbot can schedule interviews and support “database reactivation” through proactive candidate outreach. 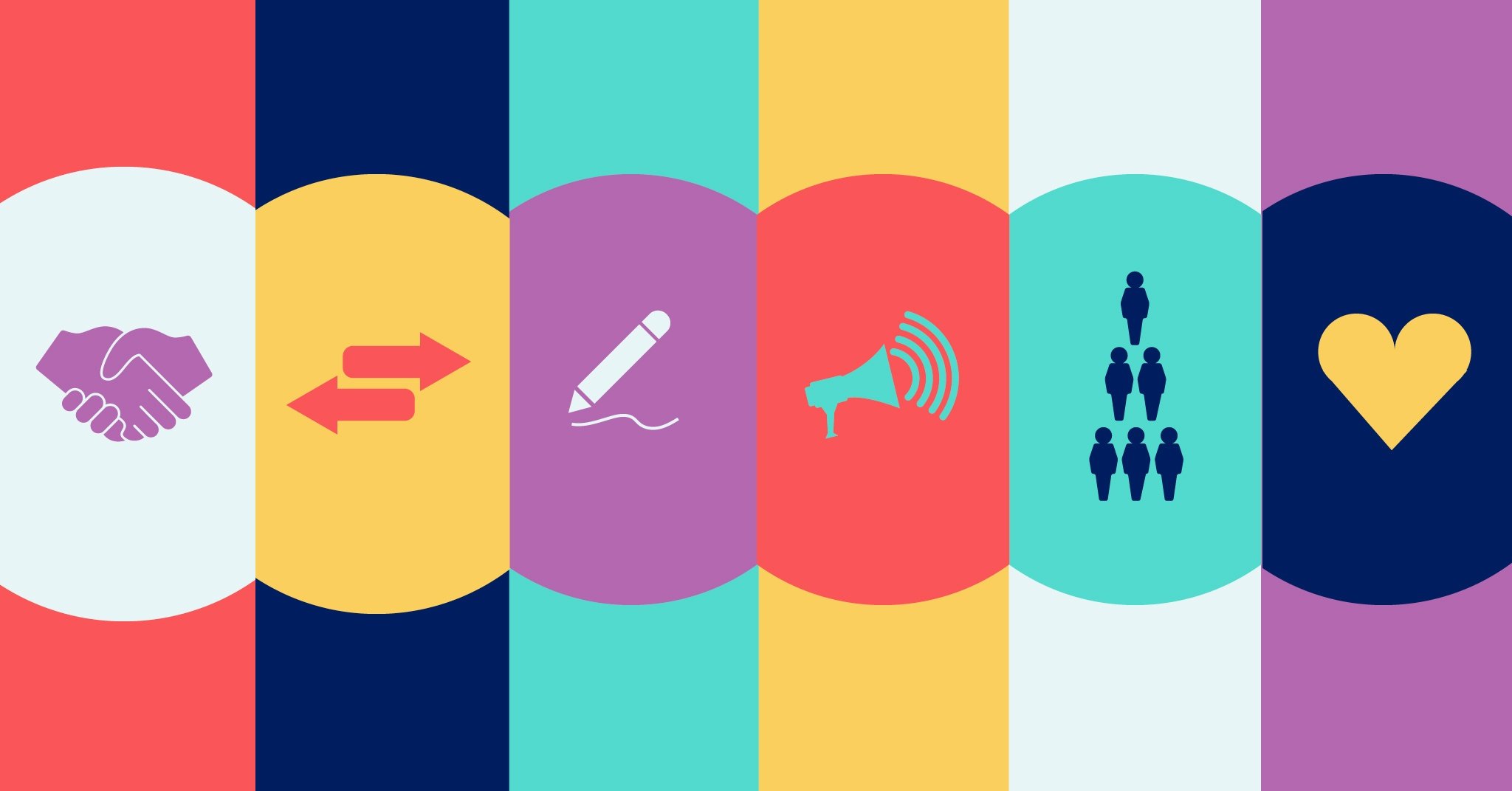 Sense says that the chatbot’s design was informed by its own research, including a recent survey it conducted on strategies for recruiting success. The survey, which canvassed 600 leaders at staffing agencies, found that recruiters spend up to 50% of their time on manual and repetitive tasks and take over 6 hours to respond to new leads, on average.

There’s no shortage of platforms claiming to leverage AI to expedite the hiring and recruitment process. For example, Xor is developing a chatbot that handles job candidate recruiting and screening processes, and Celential.ai — which focuses specifically on the software industry — employs models to match candidates with open roles.

Other Sense competitors include Wade & Wendy, Workey, and Phenom People, but Dharni believes there’s plenty of business to go around in the $19.38 billion HR solutions market. Sense’s customers include teams at Amazon, Volt, PrideStaff, and Sears.

“We have over 350 million candidate profiles across over 600 customers. [T]ens of thousands of recruiters use Sense every day to interact and converse with millions of candidates each month,” Dharni said. “The pandemic has accelerated investment in recruitment technology and the adoption of Sense. It has pushed companies to pulse [and] survey employees more frequently to proactively understand employee challenges and solve them. It has [also] powered competitive hiring and contingent hiring. As a result of the pandemic, outbound communication and engagement through our platform grew 500%.”

According to Alexander Mann Solutions, 96% of senior HR professionals believe that AI has the potential to “greatly enhance” talent acquisition — despite assertions by some advocates that these tools can perpetuate bias in hiring processes. A number of reports, including the Hidden Workers: Untapped Talent study, have raised concerns about potential bias arising from the use of AI in hiring.

Via email, Gartner research VP Helen Poitevin told VentureBeat that there’s inherently less risk of AI bias in “top of the funnel” recruitment activity like the kind that Sense orchestrates. That’s not to suggest there isn’t risk — Poitevin stressed the need for companies like Sense (and their customers) to pay attention to the data being used and the assumptions being built in to the candidate-to-job-matching algorithms. But human biases are more likely to come into play with these types of solutions, she asserted, like biases in the language used to describe positions or the tone in outreach.

“Looking at Sense’s website, I see that they are being used to engage, message, manage referrals, and engage with candidates through a chatbot. This is akin to other solutions on the market more oriented to candidate relationship management and recruitment marketing, engaging with candidates,” Poitevin said. “The risk is not as high as when AI is being used to rank the fit of a candidate to a given job opportunity … For example, a recruiter simply being interested in a profile is not considered a robust assumption in an algorithm determining what makes a good match between a candidate and a job. These types of data and assumptions built into algorithms are much more likely to lead to biased decision-making in the hiring process.”