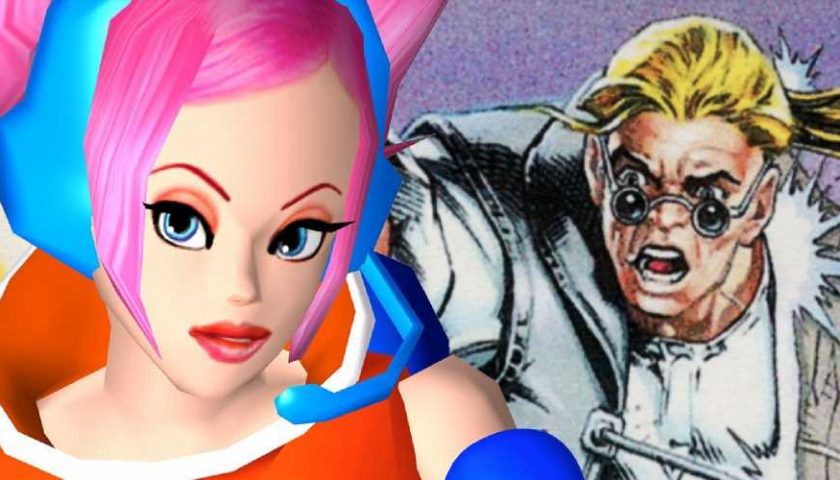 Sega is diving into its retro archives for its next big screen projects, as it has announced that it is working with media company Picturestart on Space Channel 5 and Comix Zone movie adaptations.

Announced via the official Sega account – with more details provided by a press release – Sega vice president Shuji Utsumi and the producer behind the Sonic the Hedgehog movies (Toru Nakahara) will be behind both projects. Additionally, video game director Takumi Yoshinaga and video game producer Kagasei Shimomura will be joining the teams behind the Space Channel 5 and Comix Zone movies respectively.

As for what the movies will be about, Space Channel 5 will be a comedy that will follow the story of a fast-food worker who is recruited to save the world from an alien invasion through the power of viral dances. Yes, I'm being completely serious. The movie is being written by Barry Battles and Nir Paniry, whose previous work include The Baytown Outlaws and Extracted.

As for Comix Zone, the movie will feature the story of a jaded comic book writer and a "young, queer writer of color" who are sucked into one their projects and must settle their differences in order to defeat the book's supervillain. The movie will be written by Mae Catt who has previously worked on shows including HBO's Young Justice and Dragons: The Nine Realms.

Sega refrained from announcing directors or release date for either projects, suggesting that they're quite far from release, but it's still a surprise for fans of either titles and an indicator that Sega is all in on the movie side of things after the success of the Sonic the Hedgehog.