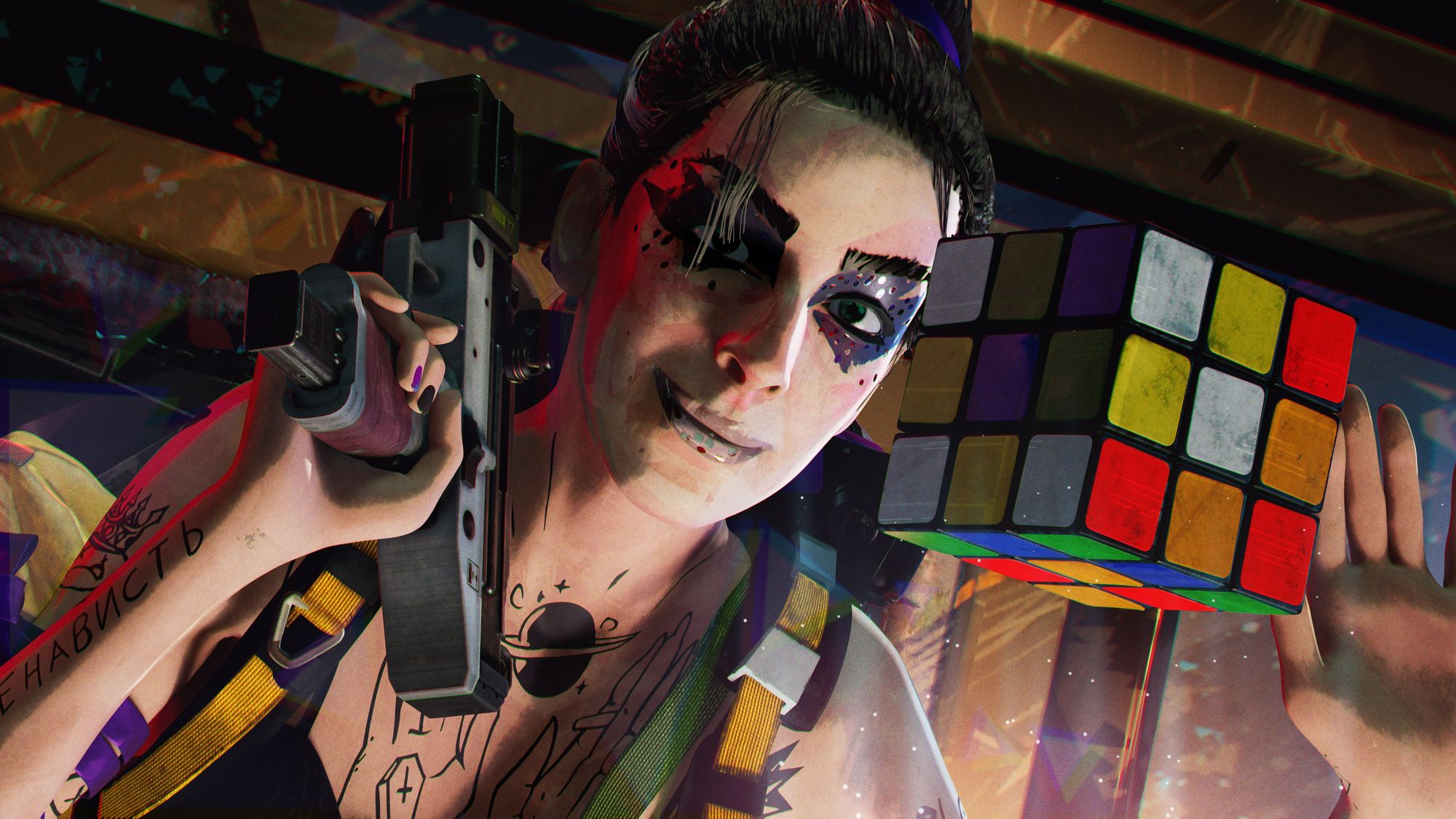 It’s not often any publisher announces a brand new IP but that’s exactly what Sega has just done, with online shooter Hyenas by the same team behind Alien Isolation.

The fact that Creative Assembly is working on a sci-fi shooter has been known for some time but no real information has ever leaked out about it, although it was always the assumption that it’s a live service game of some type.

That does seem to be what Hyenas is, although it’s not free-to-play. It is however described as a ‘multi-team robbery game’, with five teams of three fighting against each other and computer-controlled enemies to pull off heists in giant spaceships.

As you can see from the trailer below, there’s mech suits, zero gravity areas, and sci-fi weapons like an immobilising foam game, as well as what seems to be a vaguely Borderlands style tone to the action.

The creative director last worked on Red Dead Redemption Online though, so there seems to be a good mix of talent involved.

There’s no mention of any single-player options yet but the game has already set itself up for plenty of pop culture crossovers, with the trailer not only featuring Sonic but also a Rubik’s Cube and PEZ dispensers.

The idea of acquiring merch is built right into the game’s story, as you play pirates trying to empty ‘Plunderships’ full of loot, owned by the super-rich who have ruined the Earth and are now living on Mars.

Multiplayer games tend to be all or nothing affairs in terms of success and it’s far too early to say how Hyenas might fare, but it’ll launch sometime next year for Xbox One, PlayStation 4, Xbox Series X/S, PlayStation, and PC.

Sega are already trying to get people to sign up for the alpha, so if you fancy trying it out yourself visit the website here.