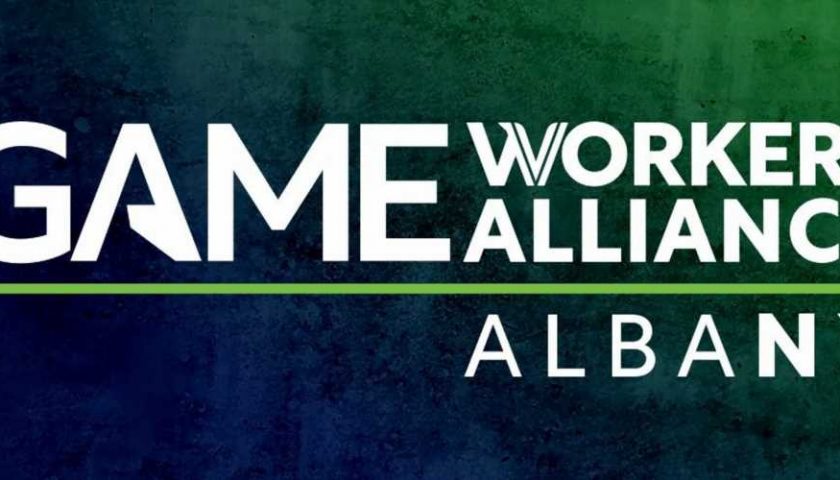 Much like Raven Software, Blizzard Albany’s QA team announced its intent to unionize in July, citing poor pay, work conditions, health benefits, and job security as their chief concerns. And just like with Raven, Activision Blizzard immediately began an anti-union campaign by hiring a union-busting law firm and demanding that all of Blizzard Albany vote on unionization rather than just its QA team.

The NLRB found that Blizzard Albany’s QA team constituted a "separate and distinct" department with separate supervision, distinct skills, and "notably lower wages than the excluded employees." Activision attempted to delay the vote, arguing again that all of Blizzard Albany should be included, but the NLRB once again ruled against Activision Blizzard and in favor of Game Workers Alliance Albany.

Despite the NLRB twice issuing rulings against Activision’s argument, the Call of Duty publisher is sticking to its guns in a prepared statement following the successful union vote. "We are considering all options, with a focus on what is best for all employees and to provide the best games for our millions of players," Activision wrote. "We still believe our entire Albany team should have the right to vote. This is about fundamental fairness and rights for every member of the team."

In response to its union win, Game Workers Alliance Albany issued a two-word statement: "We won!"

However, simply being recognized as a union by the NLRB doesn’t mean Albany has achieved total victory yet. Activision Blizzard has proven to be a contentious negotiator, with Game Workers Alliance still without a contract more than six months after holding its successful union vote.