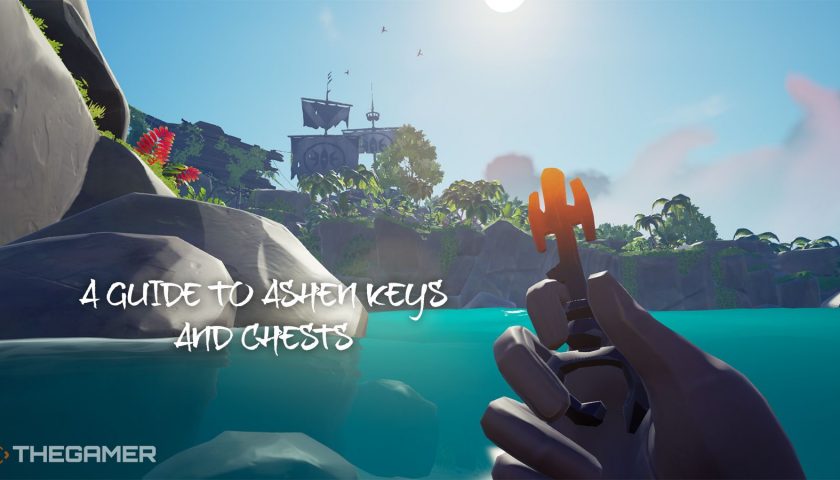 A few of the Treasure items you will find during your travels in Sea of Thieves are the Ashen Chest and Ashen Key. If you happen across these you might be confused at first, as one is useless without the other. Those who wish to earn the most Gold and Doubloons should know a few key facts about this Treasure.

It can be hard to find them, but the rewards make it well worth the effort to obtain them. You must look in the right places if you desire to collect an Ashen Key and an Ashen Chest in Sea of Thieves, although, they are only found by those pirates who are up for a challenge.

What Is An Ashen Chest? 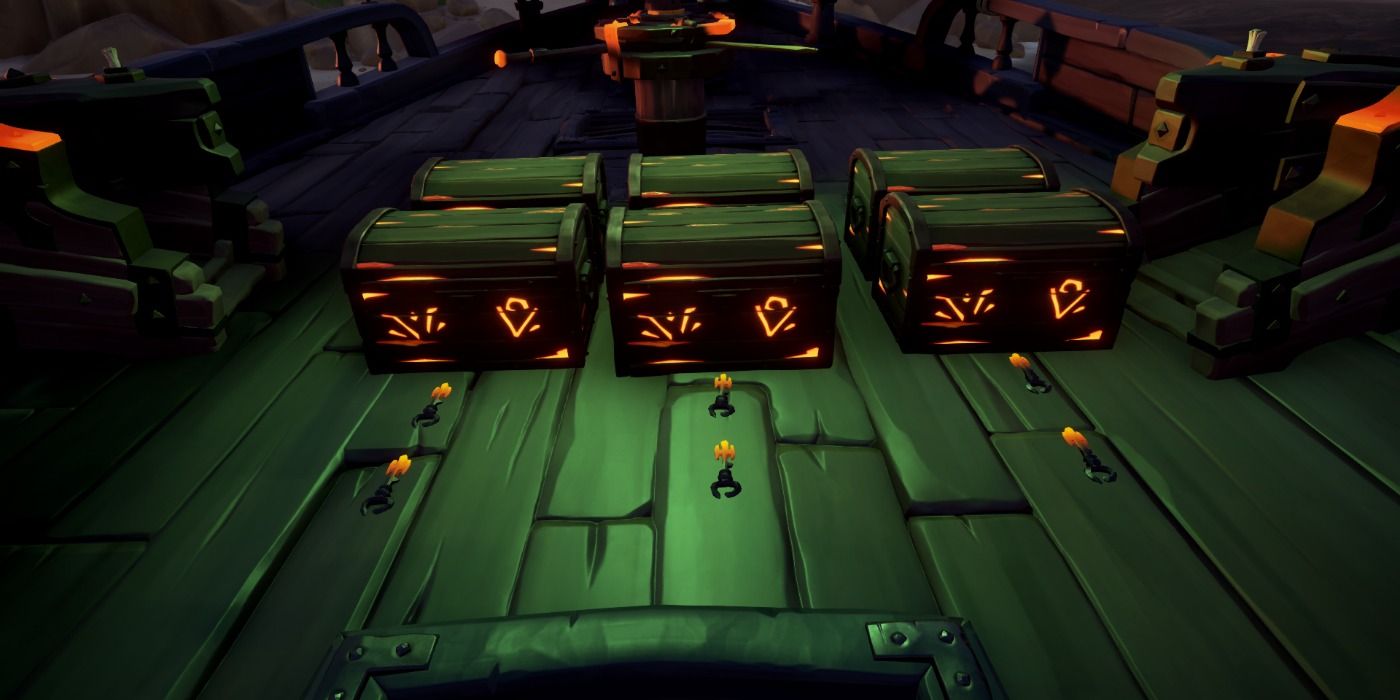 One of the Container Chests in the game is called an Ashen Chest, which basically means that it can hold smaller treasure items. However, these are unique as they are locked and require an Ashen Key. It will contain three treasure items, and these can be sold to their respective Trading Companies for a reward.

Where Do You Find Them? 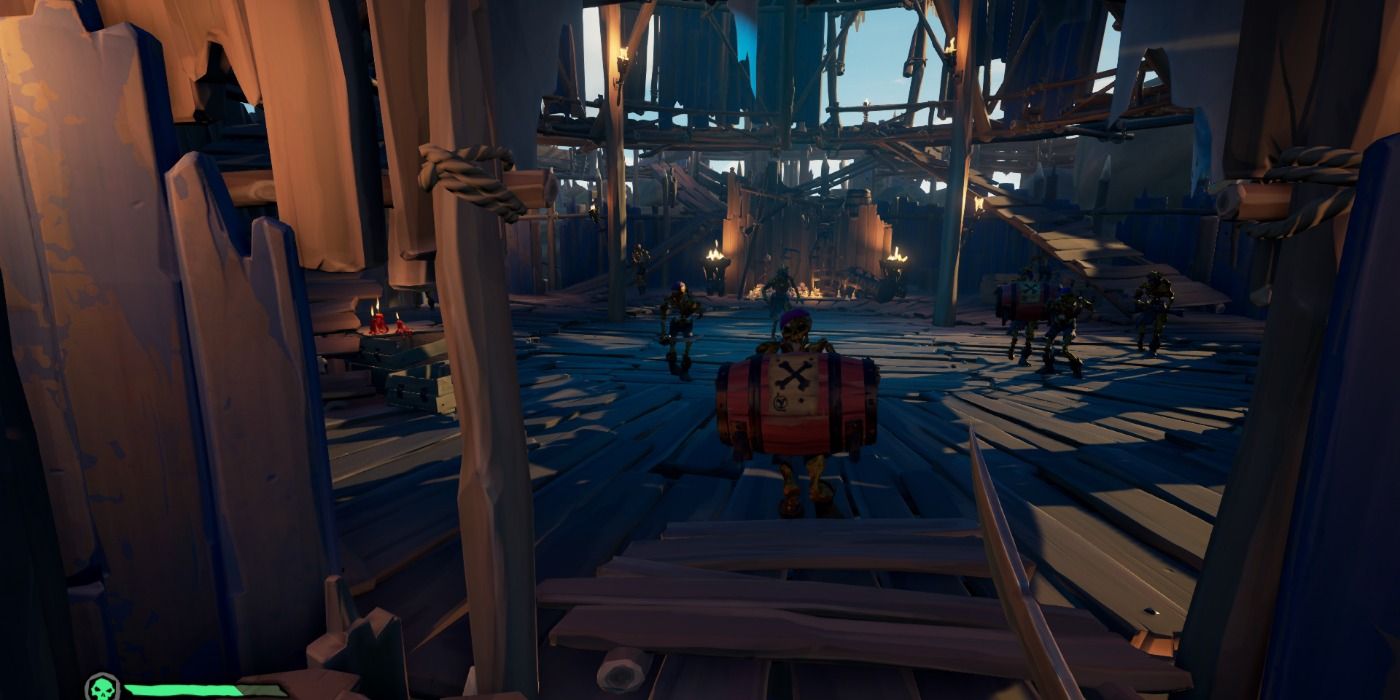 You can find this Treasure in a variety of places, but it will take a bit of work to uncover them. It isn’t as easy as searching the shorelines of beaches and it often requires you to defeat an enemy of some sort.

The various ways in which you can find an Ashen Chest are as follows:

What Rewards Will It Give You? 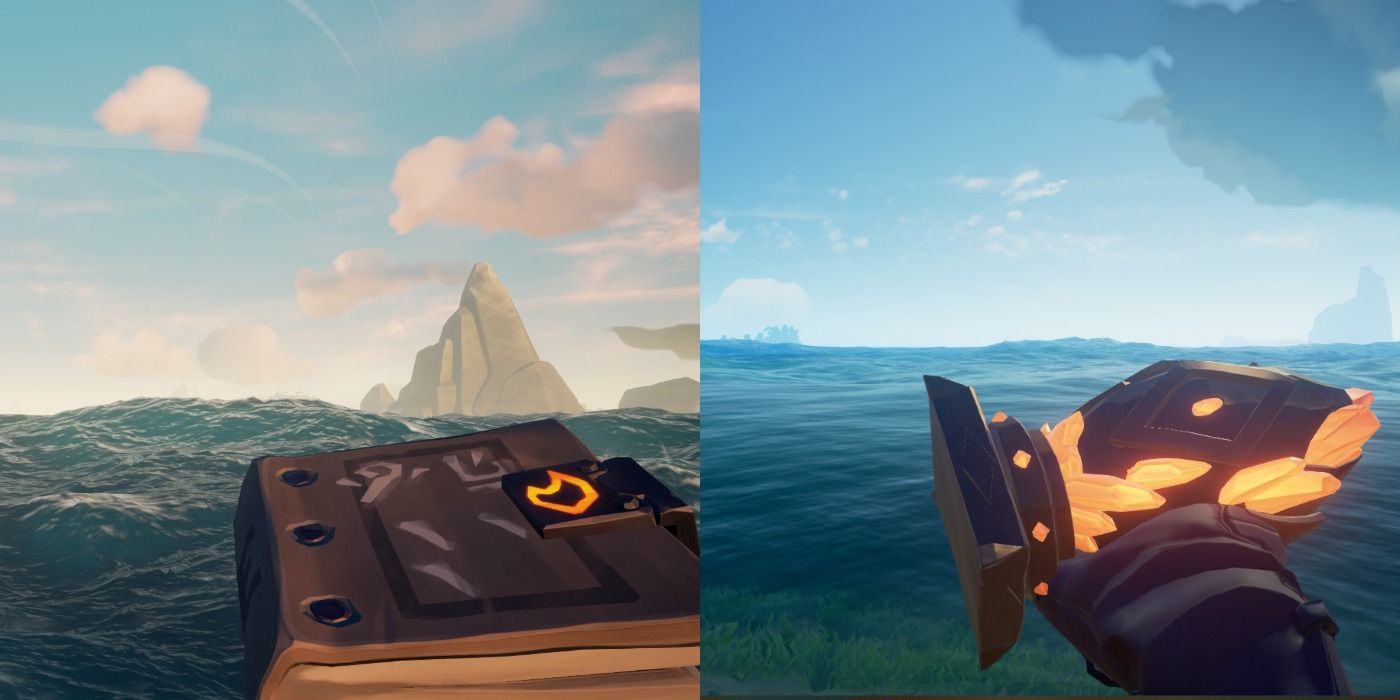 The Ashen Chest can be sold whether you have opened it or if it is still locked. No matter which way you sell it it will earn you five Doubloons. You can sell them to Larinna or The Servant of the Flame, and you will be rewarded with even more if you are currently acting as an Emissary.

When you open the chest and reveal the three Treasure items, there will be a mixture of goods that varies with each one. However, they are always from the same Treasure pool so you are guaranteed some good loot.

The items you have the possibility of receiving whenever you open an Ashen Chest include: 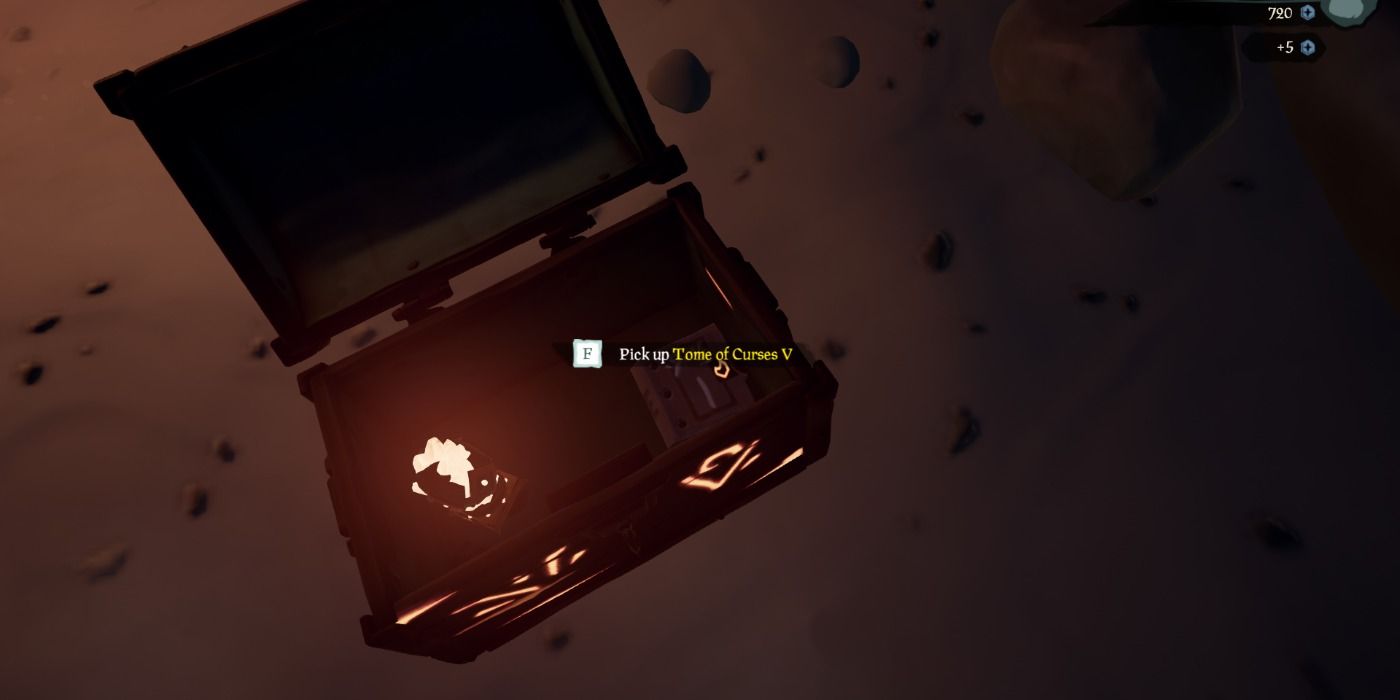 The only way to acquire an Ashen Tome is by opening an Ashen Chest. There are 20 in all and each one can be sold to Larinna or The Servant of the Flame for ten Doubloons. Each time you sell one of them for the first time you will unlock an item from the Ashen Dragon Set, which is why players seek to collect them all.

The four different categories of Ashen Tomes are as follows:

What Is An Ashen Key? 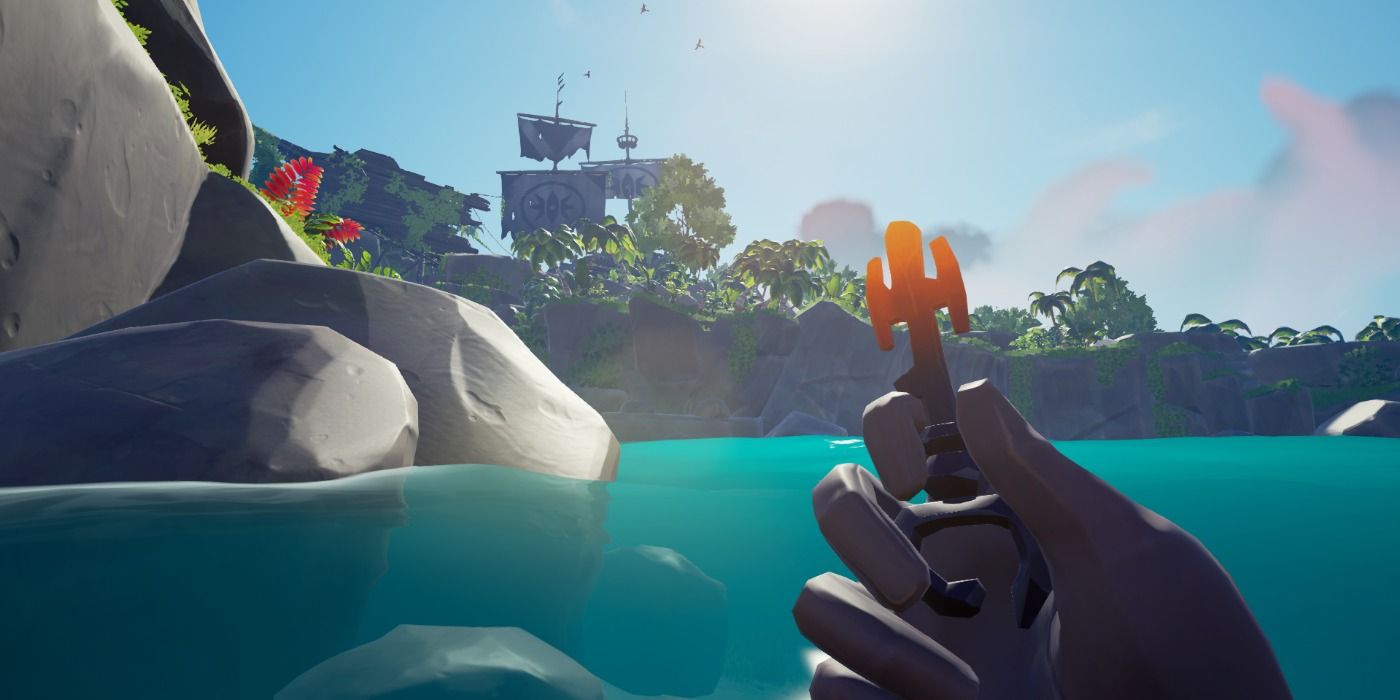 The Ashen Key is what you need in order to open an Ashen Chest. You cannot open these chests any other way which is why so many players seek them out. The Ashen Key doesn’t serve any other purpose in Sea of Thieves, so players usually wait until they have an Ashen Chest before looking for this item.

Once a key is used it is gone forever, so it cannot be sold or used to open another chest. If you find one of these and don’t have a chest to match, then your best bet is to sell it before another ship forcibly takes it off your hands.

Where Do You Find Them? 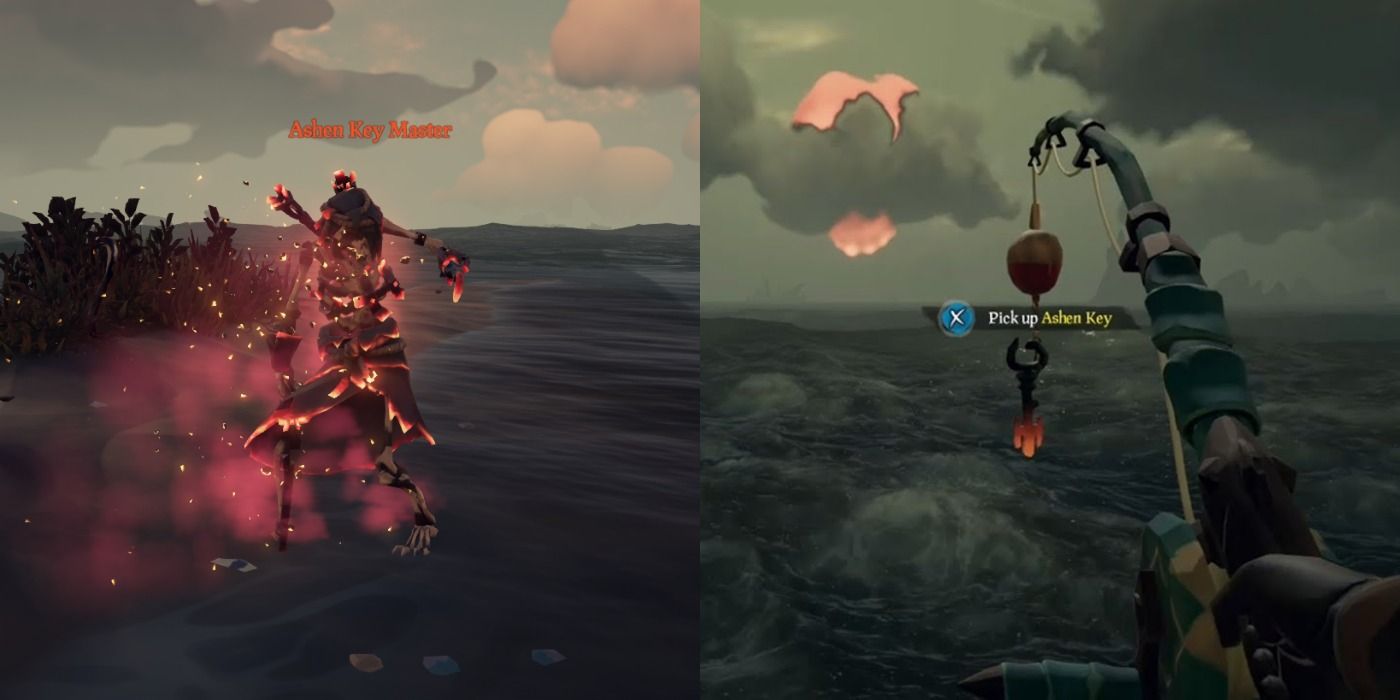 Ashen Keys can be quite difficult to find, even more so than the Ashen Chests themselves. There are quite a few guaranteed ways to acquire them, but make sure to have an experienced crew by your side.

The ways in which you can add an Ashen Key to your inventory include:

What Rewards Will It Give You? 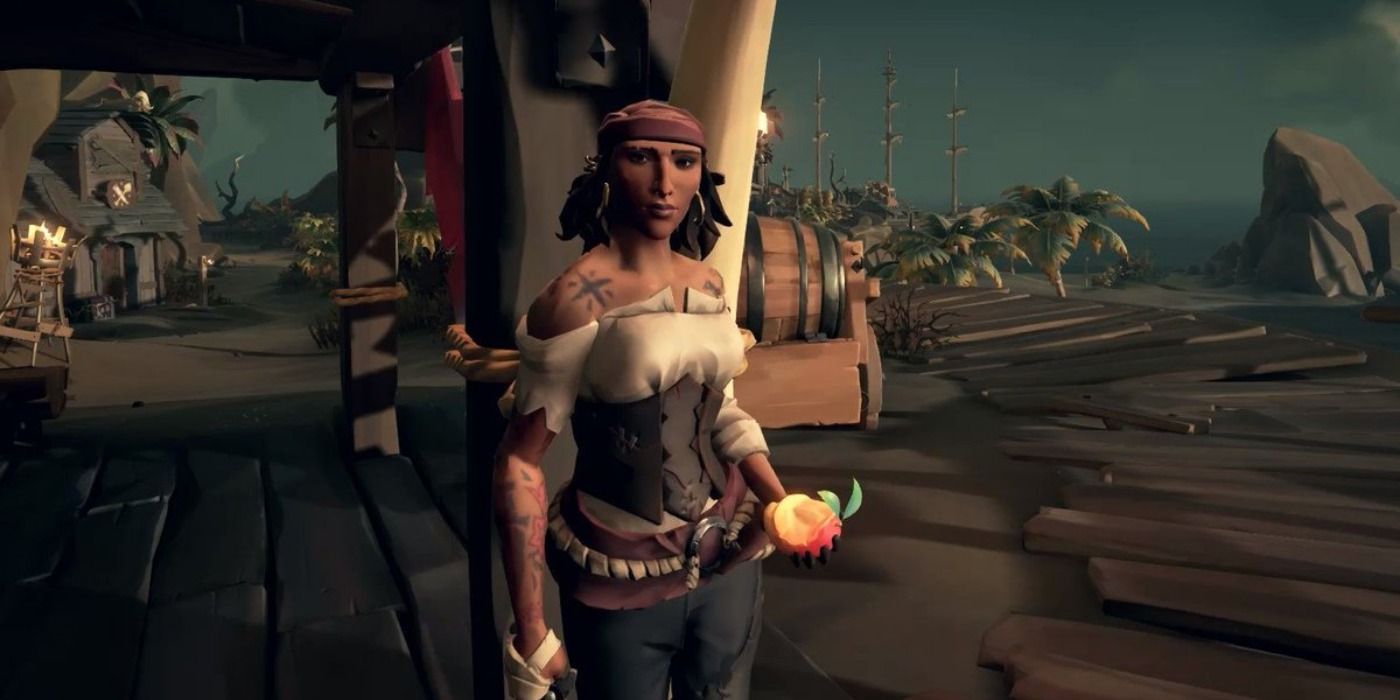 This item opens up a world of opportunity as it gives you access to the Treasure hidden within the Ashen Chest. It should be your goal to pair these together as it will allow you to earn the most Doubloons and Gold.

If you would prefer to sell the Ashen Key, then you will be rewarded with five Doubloons. However, you can earn a few more if you are sailing as an Emissary when you sell this item.

Next: Sea Of Thieves: The 10 Strongest Enemies (& How To Defeat Them) 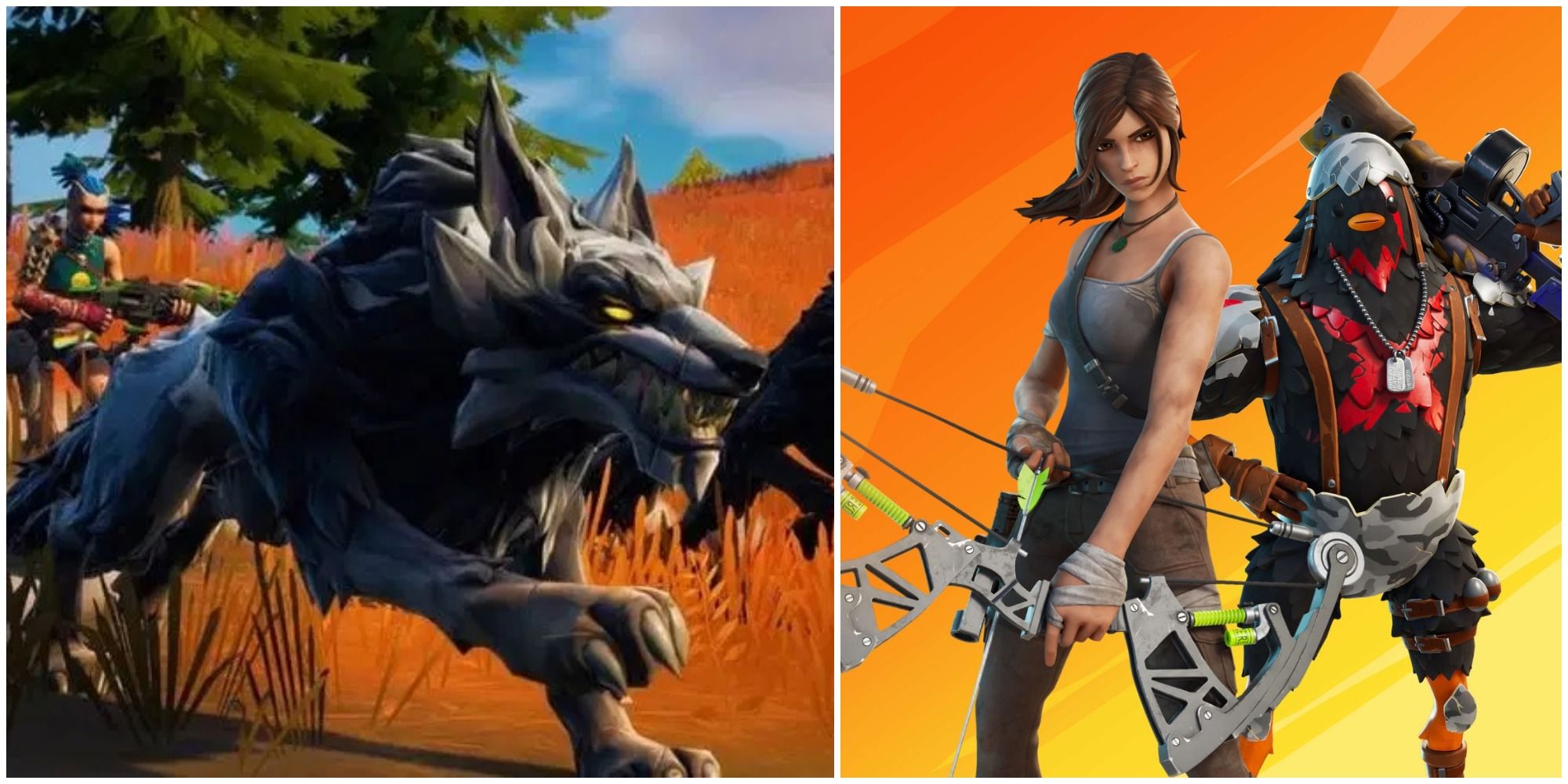