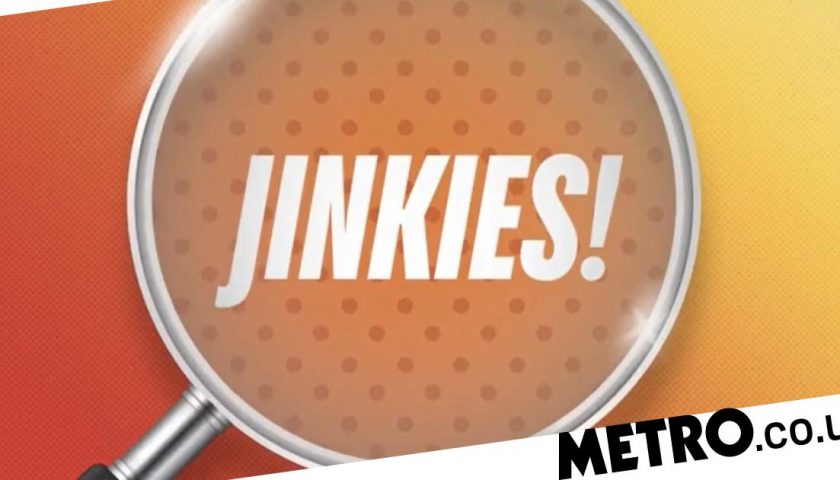 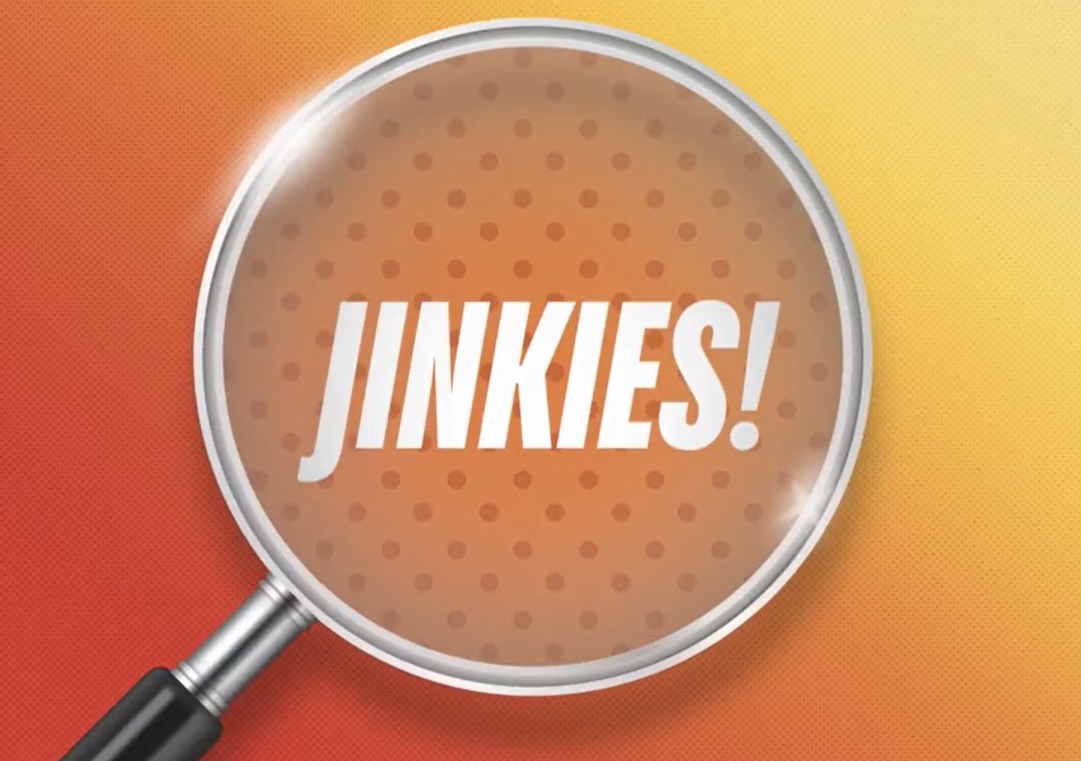 Almost five minutes of MultiVersus gameplay has leaked online and includes a first look at Velma from Scooby-Doo.

One of the constants of the games industry is that when private gameplay tests take place, at least someone will break the rules and share footage for them online. In this instance, it’s happened with MultiVersus.

Fans can currently sign up for the chance to be invited to playtests of the free-to-play Warner Bros. fighting game crossover, so this footage no doubt comes from one of those.

Most of it is covered in black bars, likely to cover up copyright infringement messages, but we can gleam a couple of new details about the game.

While MultiVersus emphasises team-based gameplay, with the main focus on two-versus-two, the leaked gameplay only shows off one-versus-one matches. We can see two never-before-seen stages: a featureless grey level for the training mode and some kind of haunted house stage, likely based on Scooby-Doo.

Speaking of, the footage provides a first look at Scooby-Doo’s Velma as one of the playable characters. While she was officially confirmed for the game last month, developer Player First Games never showed any gameplay or even a character model. She’s not even featured on the official website.

Aside from that, it definitely looks like a Super Smash Bros. clone, with damage percentages and players winning by knocking their opponent off the stage and out of bounds. You can check out the footage yourself over on Russian website VK or on YouTube, assuming they’re still up at the time of writing.

MultiVersus was beset with leaks even before it was announced. Its existence was given away weeks ahead of an official reveal and fans believe they’ve uncovered voice files that point to more unannounced characters, like Gandalf from The Lord Of The Rings and the Iron Giant.

Officially confirmed characters include Shaggy from Scooby-Doo, DC icons like Batman and Superman, and Arya Stark from Game Of Thrones.