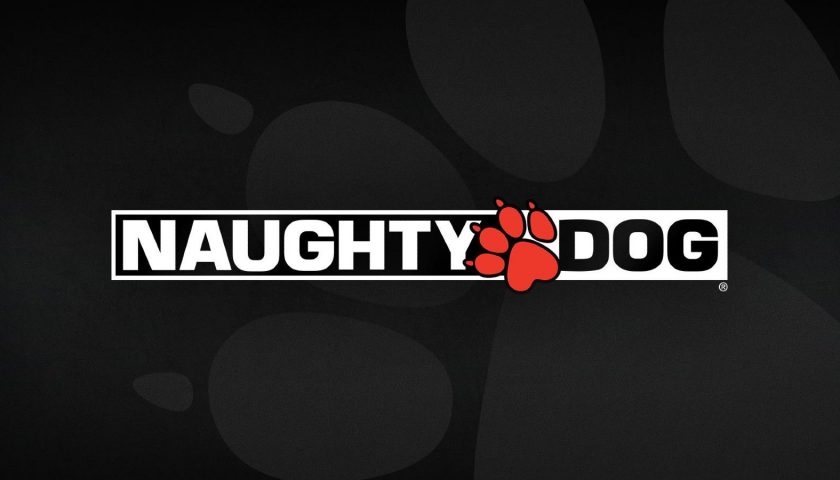 An artist has shared their experience of a very convincing group posing as Naughty Dog almost conning them out of more than $3000.

Using the internet to try and trick people out of their hard-earned money is certainly nothing new. It has pretty much been a problem for as long as the internet has been in existence. However, as technology improves, so do the methods in which these cons can be achieved, making them more convincing, as has been proved by a recent group posing as Naughty Dog.

Artist Doxo shared their experience with the group via the Twitter thread below, initially believing that it was indeed Naughty Dog reaching out to them about potentially using their artwork. “I just had an interaction with a really convincing fake Naughty Dog ‘recruiter’. It’s common to get these emails if you have an Artstation Portfolio, but this one was very convincing,” they explain to begin the thread.

As you can see, the email itself looks very professional, and the group even referenced specific elements of Doxo’s work that can be found online. To make the con even more convincing, that initial approach was followed up with a two-hour interview. During the interview, the people posing as Naughty Dog employees asked very specific questions about the role Doxo would fill should the interview go well.

It wasn’t until the group asked Doxo to deposit a printed cheque to the value of $3400 that the whole thing started to seem a little off. Doxo was told they needed to use the money to buy essentials. Depositing the cheque would have provided them that money temporarily, allowing them to buy the equipment. However, once the cheque bounced, and the money had already been spent, Doxo would have been liable for the refund.

Thankfully, Doxo recognized this as a red flag and did a little digging. They couldn’t find the names of the people with which they had been communicating on any of Naughty Dog’s social channels. When confronted about this, the Telegram chat on which they had been keeping contact was suddenly deleted. Considering the amount of work put in to make this operation seem legitimate, Doxo probably isn’t the only one to have been targeted. Hopefully, by sharing their story, they will have saved others from losing a lot of money.