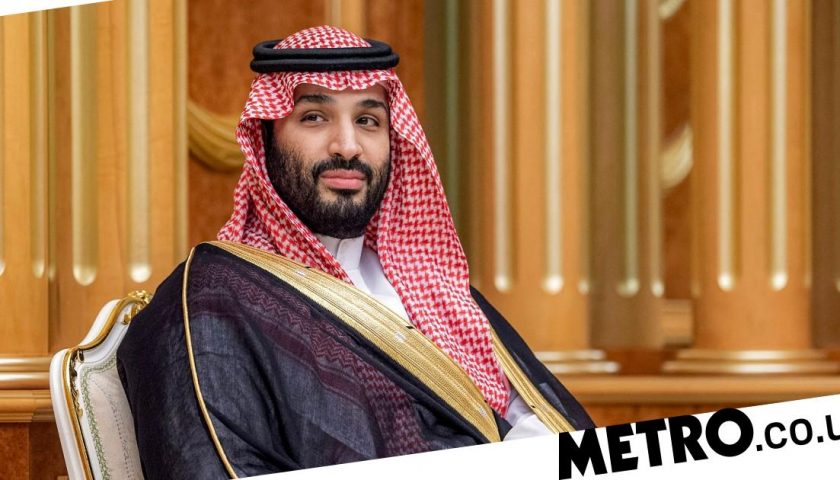 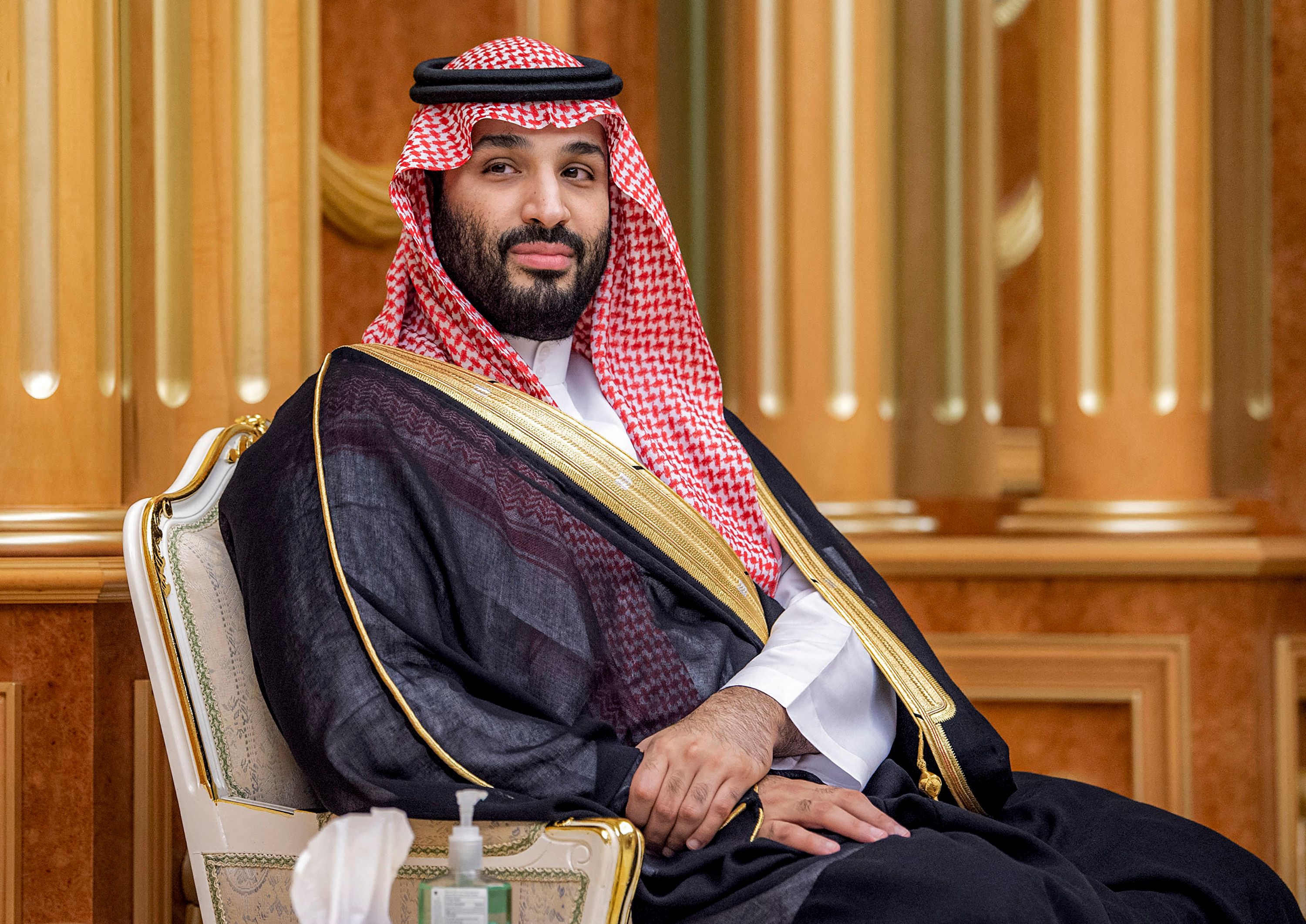 An unnamed publisher is about to be snapped up by a Saudi Arabian conglomerate, and signs point to it being Capcom or Embracer Group.

If you’ve never heard of the Savvy Games Group, we wouldn’t blame you, but it sounds like it’s about to make a sizable splash within the gaming industry.

Savvy Games Group is a gaming and esports conglomerate in Saudi Arabia, one with the country’s own Crown Prince Mohammed bin Salman as the chairman of the board. The group has already invested in multiple publishers, and now it has announced its intentions to buy one.

While it hasn’t stated the name of the publisher it’s eyeing up, the group has said the acquisition will cost 50 billion Saudi riyal, which is roughly £12 billion/$13 billion.

This can help narrow down the potential candidates, since that figure must encompass the current market capital value of the publisher, with enough extra to facilitate the acquisition.

That easily rules out most of the bigger names in the industry, such as Nintendo and Sony, as well as EA and Take-Two.

The most likely candidates would be smaller Japanese publishers like Square Enix, Konami, or Capcom. The Embracer Group from Sweden, which itself has been making multiple acquisitions recently, is also within the value range.

Capcom and Embracer Group seem the most plausible as Savvy Games Group is probably most interested in a company it’s already invested in. It currently has a 5% stake in Capcom and an 8% stake in Embracer Group.

It’s not just this one buy-out, however. The group also plans to invest another 70 billion riyal (roughly £16.5 billion) in minority stakes across multiple companies.

‘Savvy Games Group is one part of our ambitious strategy aiming to make Saudi Arabia the ultimate global hub for the games and esports sector by 2030,’ says the Crown Prince via the group’s official website.

‘We are harnessing the untapped potential across the esports and games sector to diversify our economy, drive innovation in the sector and further scale the entertainment and esports competition offerings across the Kingdom.’

Elsewhere, Microsoft is reportedly still hungry for acquisitions, even with the Activision buyout still not finalised. In particular, it’s said to be in talks with unspecified Japanese publishers.

This comes from former Game Informer and IGN journalist Imran Khan, who claimed this on an episode of the Giant Bombcast.

‘[Microsoft has] talked with major Japanese publishers about acquisitions,’ he said. ‘I can’t speak to how far those conversations have got. That’s not a thing that most people know, and I certainly don’t.

This is no doubt to help Microsoft’s standing in Japan, since the Xbox brand has always struggled to make an impact there.

Although things have improved with the Xbox Series X/S, with it even outselling the PlayStation 5 at one point, but it still trails well behind both other consoles.