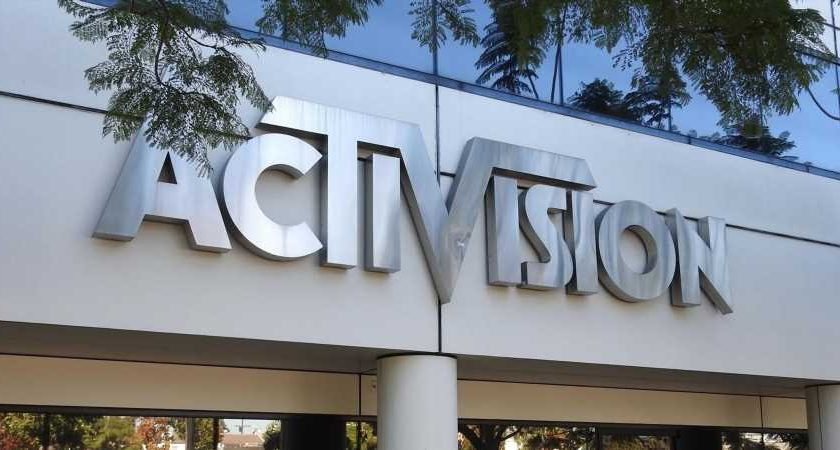 Saudi Arabia has now become the first country in the world to recognize and approve the upcoming merger between Microsoft and Activision Blizzard. The regulator known as the General Authority for Competition just announced its approval of the acquisition, allowing the deal to go forward, at least in Saudi Arabia.

The news comes from a well known industry watcher going by the name of Klobrille who spotted the announcement from the General Authority for Competition, noting on Twitter that “Saudi Arabia is the first regulatory authority to approve the Xbox/ Activision Blizzard acquisition.” This move on the part of Saudi Arabia may be surprising to some, but the deal is widely expected to complete at some point this month, even in the United States. The merger is currently being reviewed by the Federal Trade Commission.

This comes in the wake of an ongoing scandal about workplace abuse and misconduct at Activision Blizzard. Microsoft has promised to make changes, but as the situation currently stands, employees at the company have been pushing for the protection of a union.

President at Microsoft Brad Smith recently described how the company is following a "new set of principles around employee organizing and how we will engage with our employees, labor organizations, and other important stakeholders in critical conversations around work." Smith added that “our employees will never need to organize to have a dialogue with Microsoft’s leaders. But we also recognize the workplace is changing. That’s why we are sharing principles to guide our approach with labor organizations."