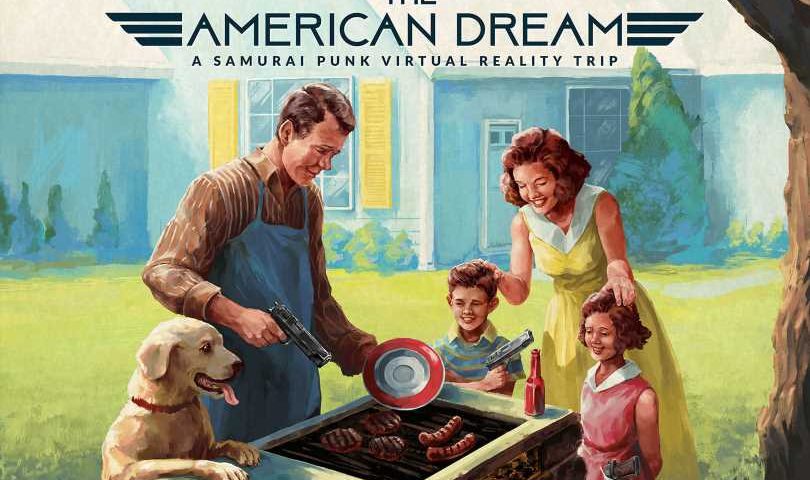 Developer Samurai Punk will bring the game — which first launched on PC VR and PSVR back in 2018 — to the standalone headset on June 30. It will cost $14.99. Check out a trailer for the Quest version below.

The American Dream pictures a reality in which America uses guns as tools for daily tasks. You’ll go through several scenarios like opening beer cans, playing catch and flipping burgers with the aid for firearms. The game is intended to be a satirical take on American gun culture.

We first reviewed the game in 2018, praising its unique premise though adding that it suffered from some pacing issues.

“Using VR’s unique potential to tell powerful and insightful stories with stark, reflective criticism is on display in ways we haven’t seen before,” we said. “The humor won’t land for everyone and the message will likely get misinterpreted or lost by some, but The American Dream raises questions that are absolutely worth discussing regardless of your stance on gun laws. This VR experience, despite the quirky visual style, is not for the faint of heart.”

Will you be picking up The American Dream on Quest? Let us know in the comments below!