Kenshi is unique. Not because it’s a sandbox RPG with a massive map filled with competing factions and diverse characters. Not because it combines action and real-time strategy elements into a cohesive whole. And not because there’s an extensive crafting system or a Fallout-esque damage system where limbs can be broken and even severed, resulting in their permanent loss.

No. Kenshi is unique because the player is not unique. The player is not the chosen one. The player is not some god-given hero born to save the valley from great evil. You’re just a regular person trying to get by in a post-apocalyptic wasteland that cares not a whit whether you live or die–unless you install a mod that changes that. 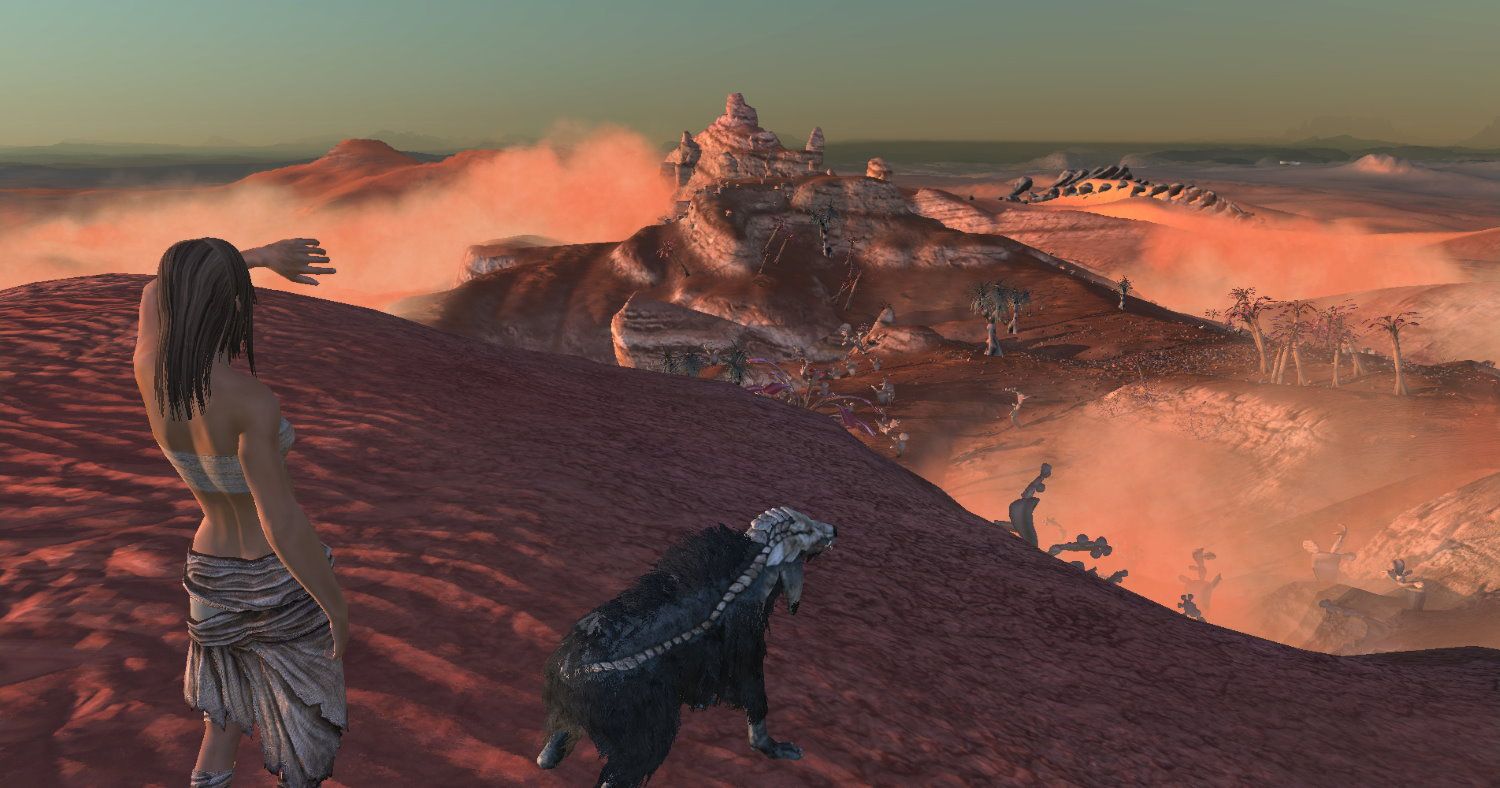 The early parts of a Kenshi playthrough are beyond rough. You have no skills, no food, no water. You start as a freed slave that has to scrounge around just to survive. If you’re lucky, you’ll find a weapon, an ally, and maybe something to trade. Keep grinding away and you’ll eventually turn your squad into a small town that has to defend itself against the many varied factions that dominate the wasteland.

Kenshi released to Steam Early Access way back in 2013 after being developed for seven years by just one dude: Chris Hunt. After finally getting his game out there, he hired a small team and formed Lo-Fi Games, eventually building out Kenshi for a full release in December of 2018. Since then, the game has slowly gained fans until now it’s sold over one million units on PC.

“We would not have achieved this without the passionate community of players who supported us from an early stage and have come back to play Kenshi time and time again,” said Hunt. “Kenshi’s great for making your own stories and modding, which offers a different experience of gameplay each time. We want to thank all fans who have shared their creations and have supported the game throughout the years.”

Lo-Fi Games isn’t going to sit on Kenshi’s success, however. Kenshi 2 was announced last year and will use the Unreal Engine rather than the Ogre Engine it’s currently on. This should result in a drastic graphical upgrade, which is one of the few things you can complain about in Kenshi. That and the difficulty, of course.