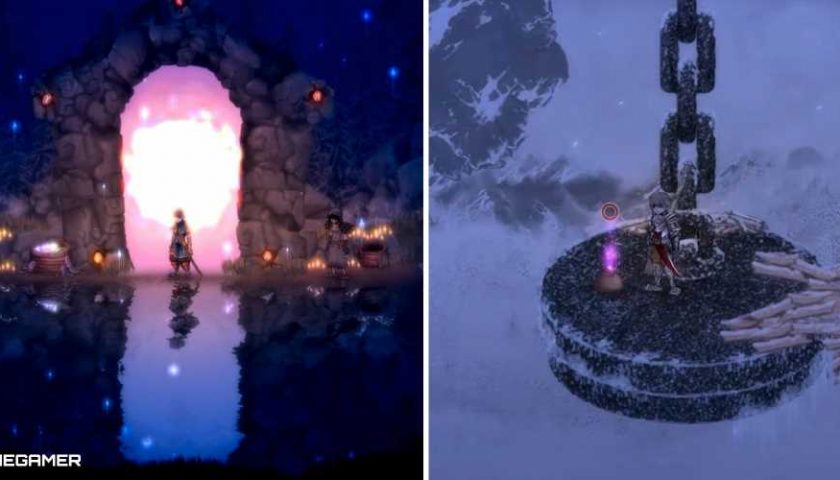 Salt and Sacrifice is a 2D Soulslike RPG game from Ska Studios that puts the players in the shoes of a prisoner trying to take back the kingdom corrupted by monsters from the outside world. Your task is to slay the creatures known as Mages and free the kingdom from their reign. However, many enemies now stalk the region, along with the bosses that are more powerful than your regular enemies.

You will encounter these bosses during your journey, but you can choose which type of boss to face by using the Fated Tome that you will find scattered across the world, which we will discuss in this guide. Plus, we'll go over where to find all Fated Tomes.

What Are Fated Tomes? 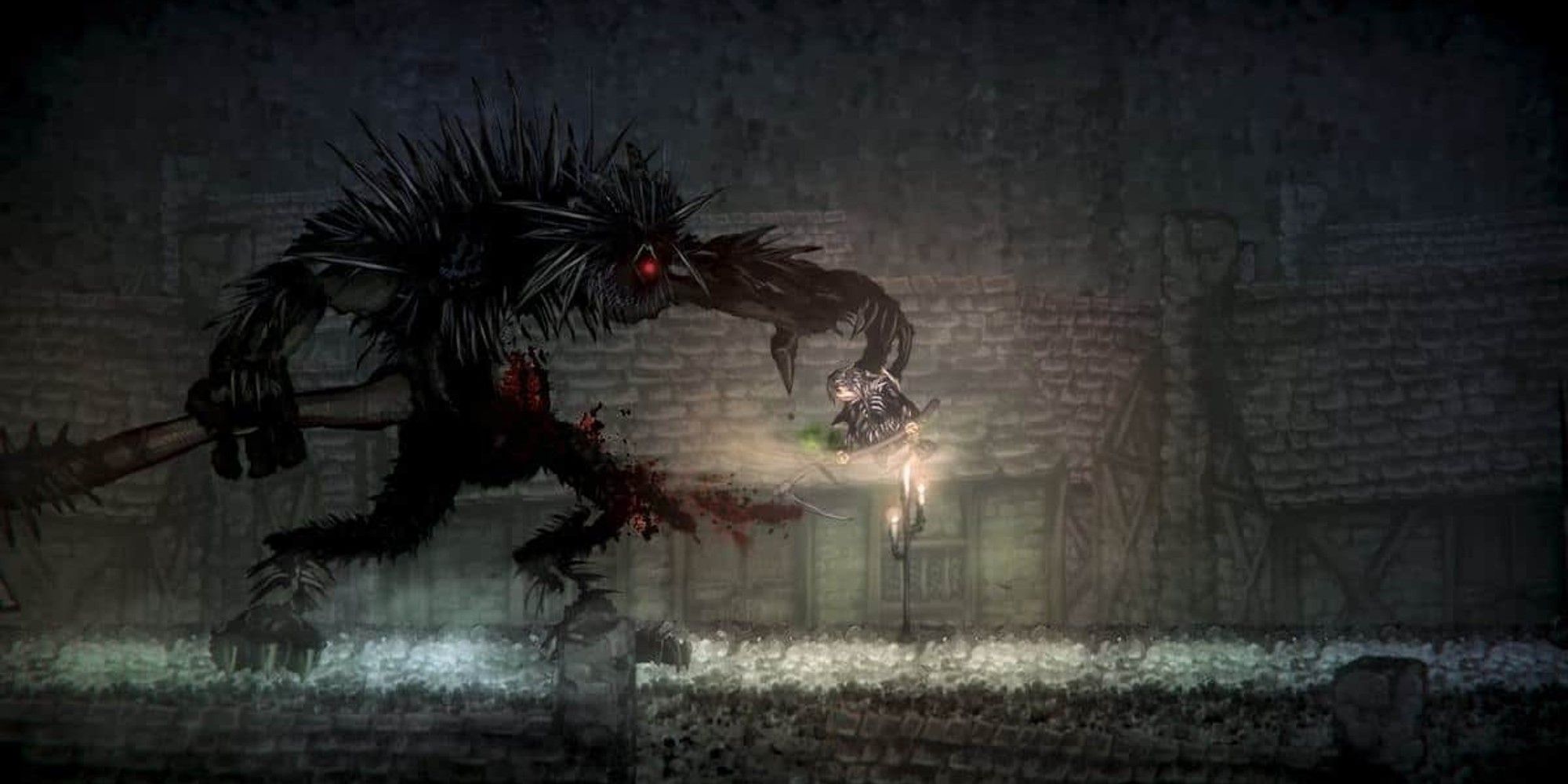 Fated Tomes or Tome of Fates appear in the shape of small-sized books, and there are a total of five of these that you can collect during your playthrough. Each Fated Tome has its unique name.

Throughout your journey, you will defeat Mages in order to move forward in the story. With the help of Fated Tomes, you can take the Mages on at any time by taking these books to Runereader Diadela in Pardoner's Vale. By doing so, you will be able to pick the daily boss battle of your choice, which will spawn with their enemy mobs at a location you will need to reach. The loot that will drop from the bosses will depend on the level of that boss.

Below are the locations of all of the Fated Tomes that you can collect in Salt and Sacrifice: 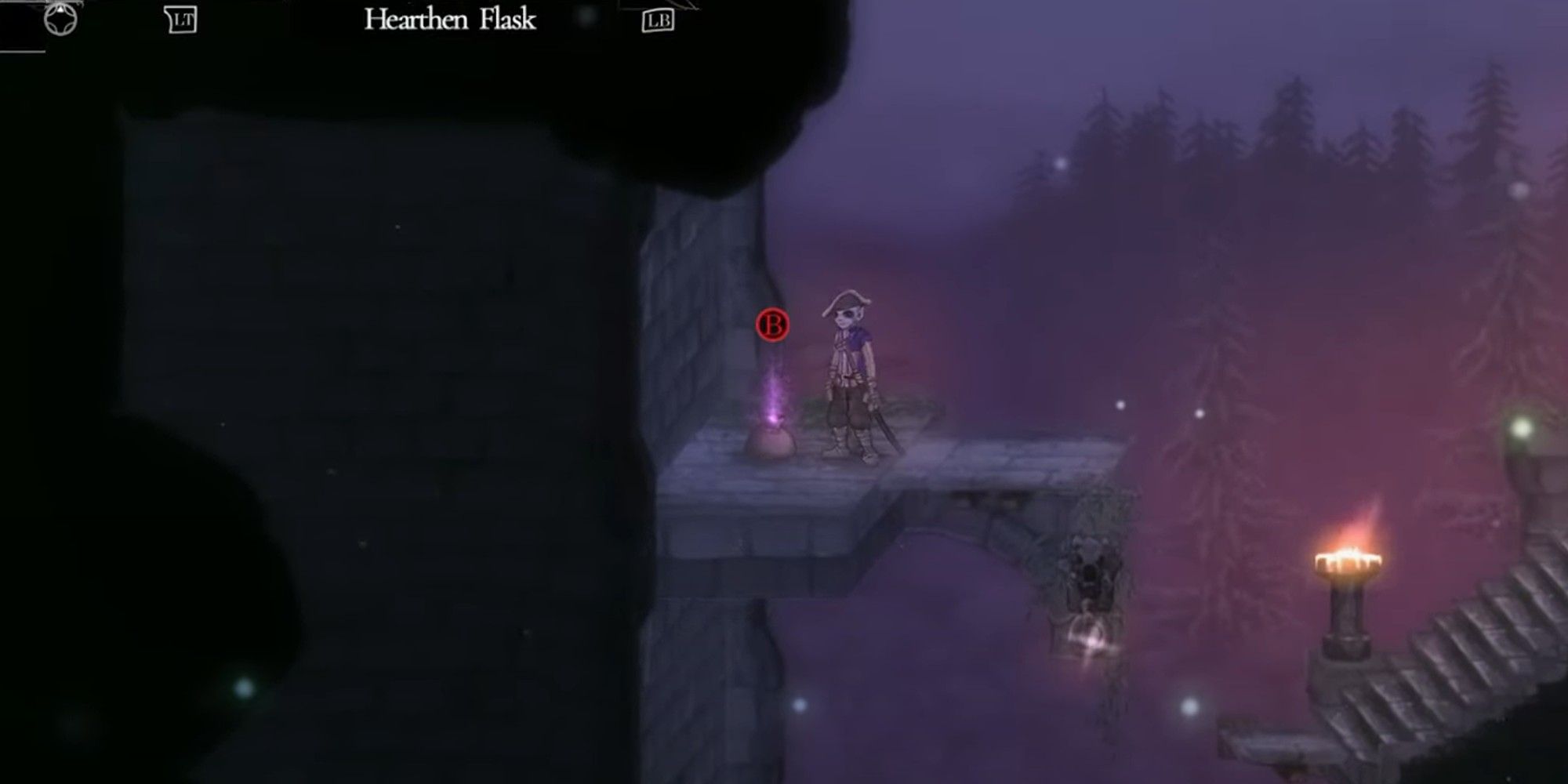 You will find the first Fated Tome in Ashbourne Village, where you will need to come prepared with a Grappling Hook and Magnesin Supply.

You will get the Grappling Hook in Ashbourne Village and Magnesin supply, a zipline, in Bol Gerahn. These two items are necessary to reach the required destination.

When you spawn in the starting area of the Ashbourne Village, make your way towards the Ashpeak Castle on your left. When inside the castle, go up the stairs and jump on the platforms above.

Be sure you are swift with your movements, as some platforms will collapse as soon as you step on them.

Climb the ladders outside and use the grappling hook to jump on top of the tunnel entrance. Go up the ladder, and there will be a zipline that you can use. Once you reach the other side, an enemy will be standing there to attack you. Ignore or kill the enemy and keep going forward. On a platform above will be another zipline. Use it to go across. 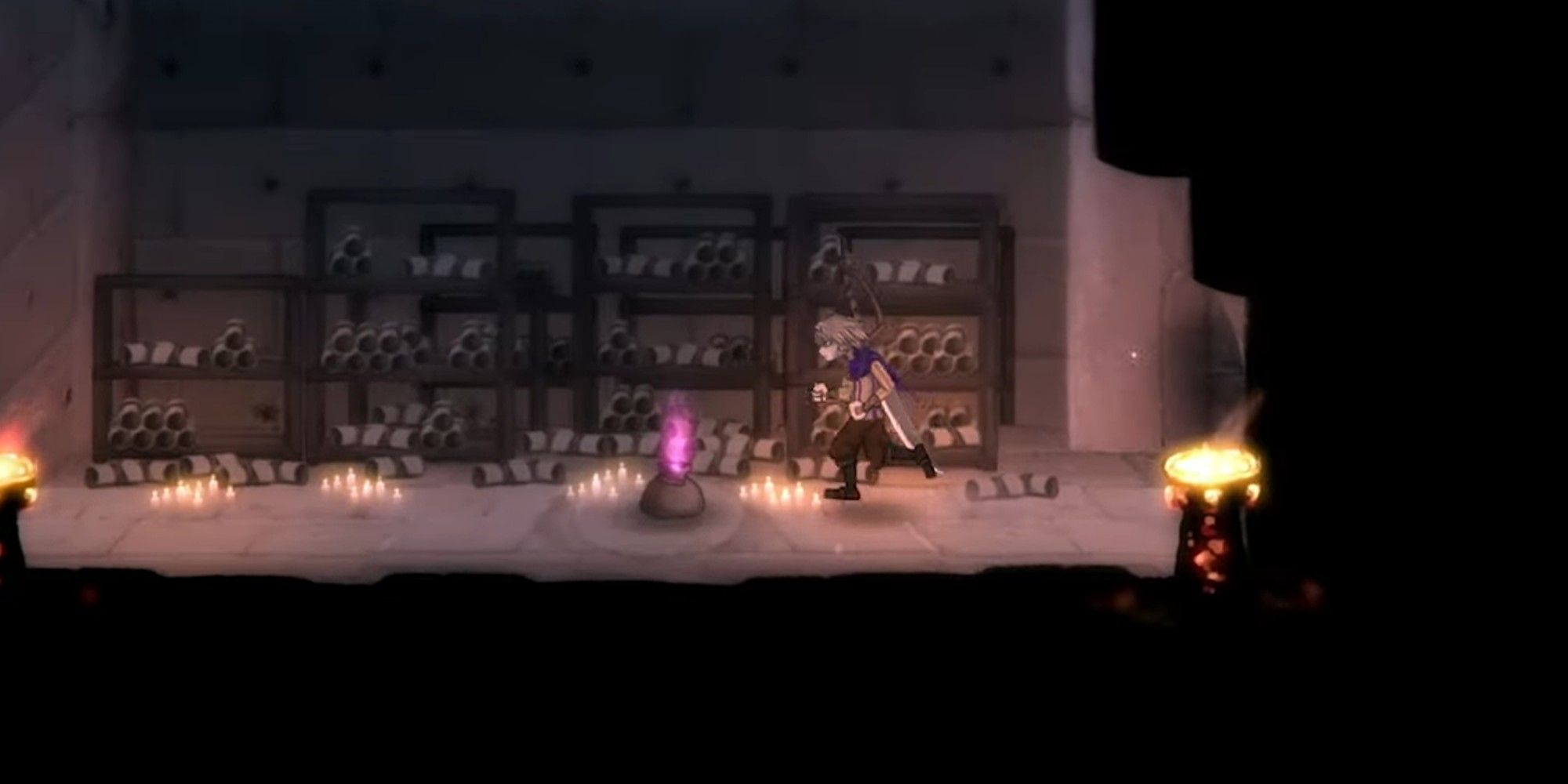 You will find the following Fated Tome in Bol Gerahn. Start from the Tireless Exalted Boss Arena and head towards the left.

Go up the ladder and keep climbing on the platforms above. There will be slicing sword traps placed in this area. Learn the timing of when the slicing sword appears and dodge them. Keep going right and up while dodging the swords. Now start moving left until you reach the end and two enemies on top of the platforms. Use the grappling hook to go across.

Head right and keep going straight on top of the platforms. There will be a hole in the wall that will take you outside. Jump on the ledge and go inside. As soon as you enter, jump on the platforms and towards the exit on the right. You will be outside again. Climb the ladders and enter inside.

Next, climb the ledge straight ahead and then jump on the platform on your right. Go up the ladder and enter the hole on the left wall. Climb from one ledge to the other using your grappling hook and enter the room on the left. Inside the room will be the Ochre Fated Tome. 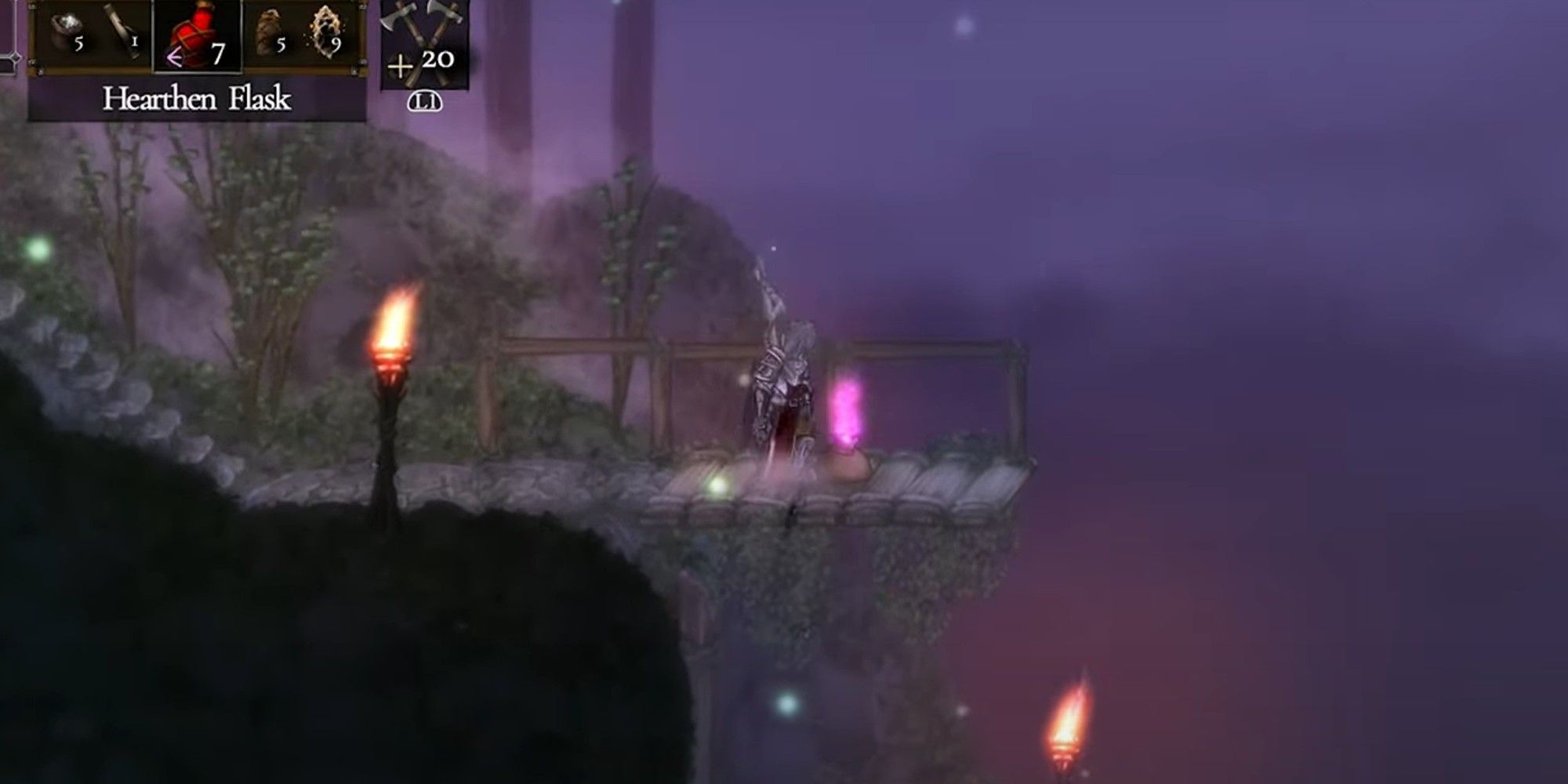 The Emerald Fated Tome is found in the region Corvius' Mire. From the start, make your way towards the right side. Climb the ladder and go up the stairs.

You will have to activate the platforms using the Luminstone tool. Stand in the circle and interact with it to spawn the platforms you can jump on.

Enter the Great Tree and jump on the ledges right at the start. Keep climbing to the top from the left side of the wall while dodging the traps. When you reach an open area with a path on your left and right, choose the one on your right. It will lead you outside. 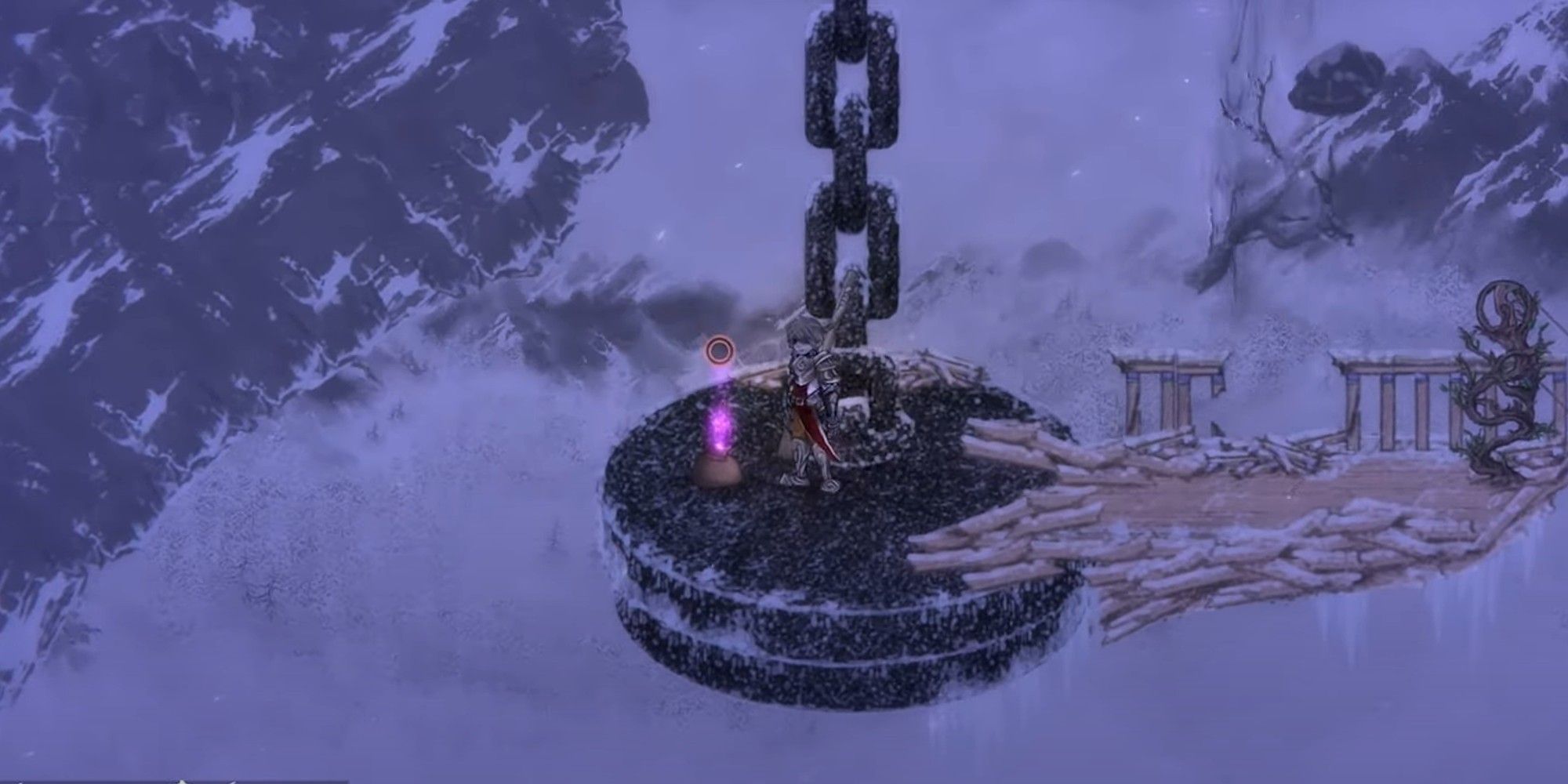 The location of Cyan Fated Tome is in the Dreadstone Peak region, where you will face the Kraeaxenar, Worm of the Sky Boss. From the boss arena, head right towards the nose of the wrecked ship you are on.

At the right end of the ship, there will be a sentient tree you can talk with to get the Mirrorgate Rune. Beyond the tree, near the lantern, a purple wind will be blowing up from underneath the ship. Jump in the wind and use the Ethercloth Bolt tool to fall towards the source of the wind.

There will be a platform with a zipline on the right and the Fated Tome on the left. Jump on the Anchor on the left side to pick up the Cyan Fated Tome. 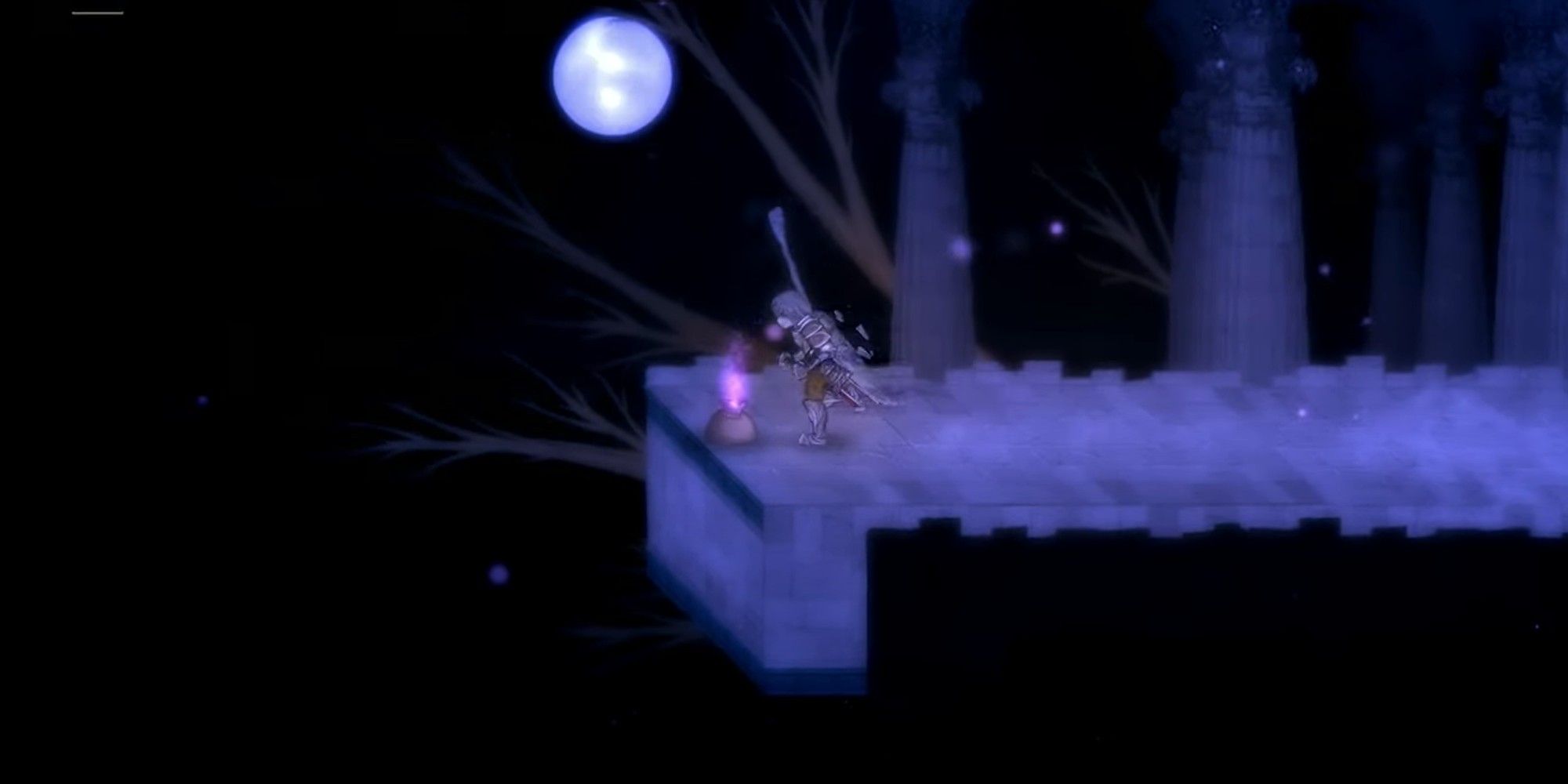 The last Fated Tome in Salt and Sacrifice is in Elder Copse, the final region of the game. When you reach the top of the Imperfect Shrine, you will see the final boss tied to a glowing tree.

Interacting with the boss will start the boss fight. However, you don't want to do that yet. Instead of interacting, keep going towards the left. At the end of the area will be the Cerulean Fated Tome, near the edge. Later, once you have beaten the final boss, give the Fated Tomes to the Runereader Diadela NPC and select any Fate Hunt of choice that you want to complete.

Completing all Fate Hunts from the Tome of Fates will drop you enough resources to upgrade your items and use them in crafting materials needed throughout your journey. It's recommended to found these books as soon as possible.