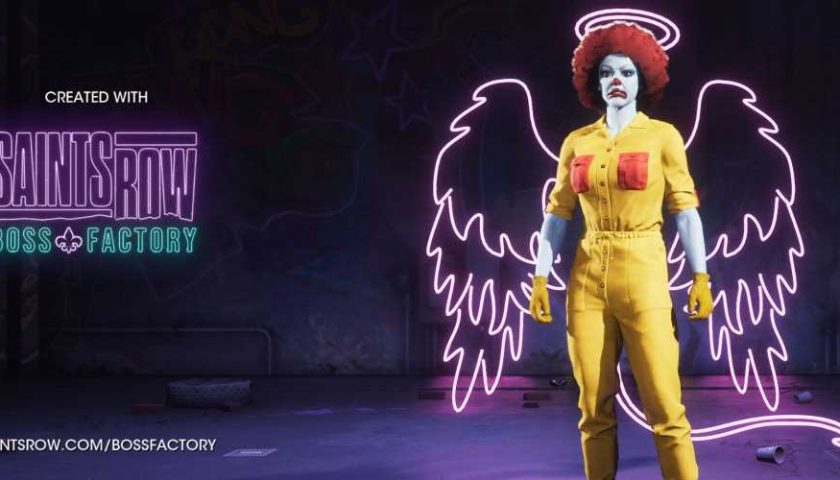 The character creator for the upcoming Saints Row is available to play in a standalone demo. Boss Factory can be downloaded on PlayStation, Xbox, and PC via the Epic Games Store now, so you can get your protagonist ready for Saints Row's launch later this year.

Following on from previous games, developer Volution promises that you can give your boss an extreme makeover, having "removed all boundaries" that stop you from creating the character of your dreams. Creations in Boss Factory can be transferred over to the full game when it launches, and will bag you some in-game rewards.

"Boss Factory lets you nip and tuck your Boss to your heart’s content", revealed Volition after the trailer dropped at Summer Game Fest this evening. "Along with outfits, hair, footwear, accessories and body options, asymmetrical face customization is included for the very first time so you can really get the creative juices flowing. You can also give your Boss one of eight voice options and choose from scores of emotes too."

All in all, there's a whole lot to keep you busy until the game fully launches in August. There are even guides available on the Saints Row website if you don't know where to start.

Fans are encouraged to share their creations on the website, where they can download other players' bosses too. Sharing your character will get you two free helmets to use in-game, and registering for a Saints Row account will bag you a Marshall Rocket Launcher.

According to Volition, Boss Factory should be available in most regions now. It will be coming to Japan "soon", but most players should be able to get their bosses ready to take on Santo Ileso when Saints Row launches August 23, 2022. It is available to pre-order now, and will launch on PlayStation 4, PlayStation 5, Xbox One, Xbox Series X/S, and PC via the Epic Games Store.