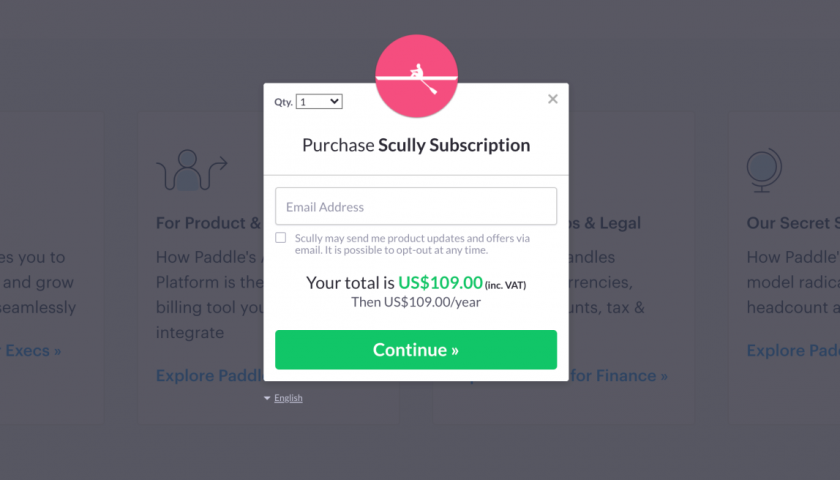 Paddle, a payments infrastructure provider for software-as-a-service (SaaS) companies, has raised $200 million in a series D round of funding.

The SaaS boom is continuing apace by just about every estimation — Gartner predicts that end-user spending on public cloud services will hit $397 billion this year, more than a third of which will constitute SaaS. But while the benefits of cloud-hosted software are generally well-understood for the end-user, there is a whole stack of infrastructure considerations that SaaS companies have to manage, which can distract them from core product development.

And that is the problem that Paddle promises to solve. “We want to be the operating system for SaaS companies globally,” Paddle’s cofounder and CEO Christian Owens told VentureBeat.

Founded out of London in 2012, Paddle takes care of all the billing and back-end facets of SaaS software, including checkout, subscription management, tax and compliance, invoicing, fraud protection, and more. 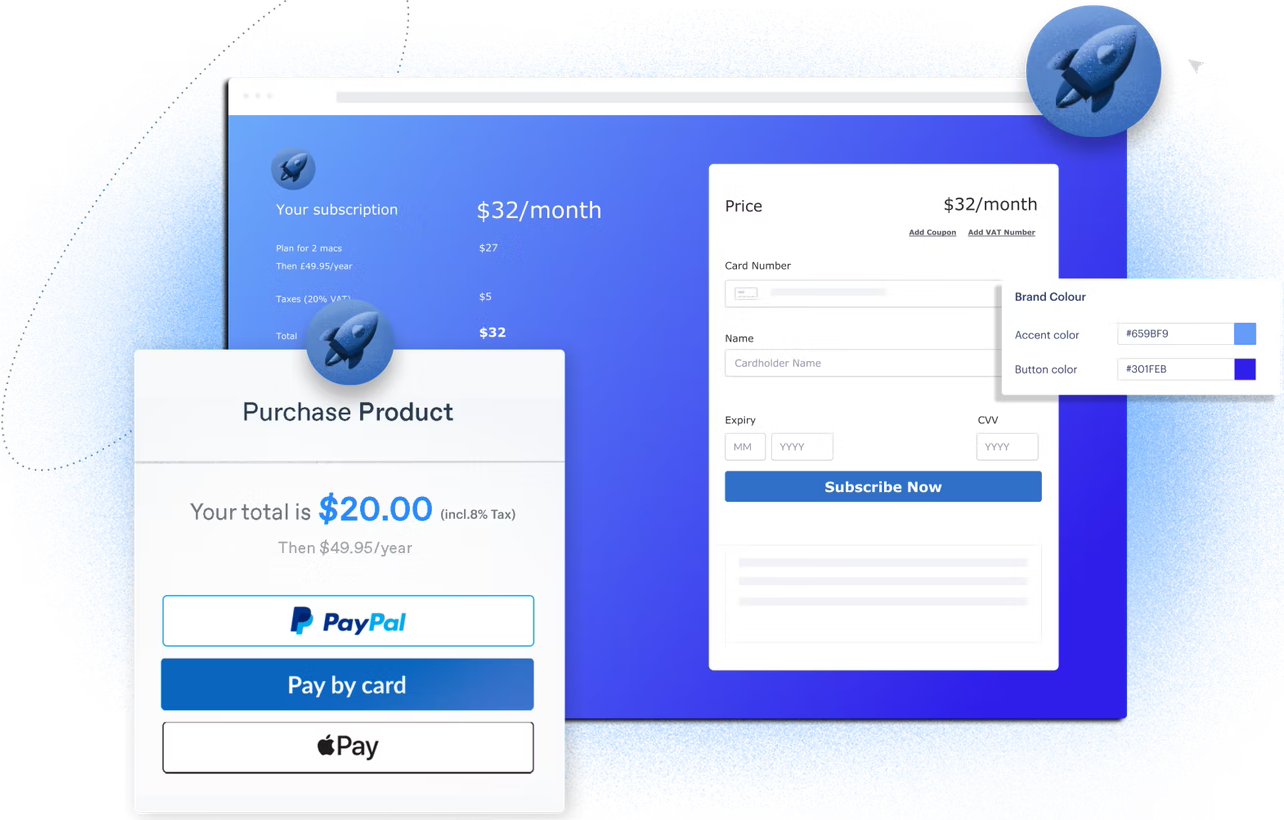 While the SaaS surge was underway before the global pandemic, it’s clear that Paddle was well-positioned to capitalize on the world’s rapid transition to remote work and the broader digital transformation efforts that have transcended industries.

“As a result of the pandemic, more businesses and consumers suddenly had to use digital tools on a daily basis,” Owens said. “That increased demand meant a lot of software companies had to scale quickly to find their stride, and many were created from scratch to provide new tools. It also meant these companies had to be able to sell internationally almost immediately.”

Indeed, one of the big selling points of SaaS is that it helps companies scale globally at speed, as it can be delivered to the end-user anywhere with minimal friction. But the resource-intensive backend work can be a major barrier, particularly for smaller businesses that don’t have the same manpower of the major corporations.

“What we’re seeing from these software businesses is there’s never been a greater need for the core infrastructure that helps them deal with operational headaches like maintaining tax, payments and regulatory compliance, while they focus on developing and selling great products globally,” Owens said. “We’re in the perfect position to provide that infrastructure and help them scale, and are doing it for companies that process millions of dollars of revenue a year.”

Prior to now, Paddle had raised around $93 million in funding, including its $68 million series C round 18 months ago. In the intervening period since its last fundraising, Paddle announced one of the first non-non-Apple alternatives for in-app purchases on iOS (which is set to launch soon) and rolled out support for usage-based SaaS pricing via an integration with a new platform called M3ter. From a business perspective, meanwhile, Paddle said that it now powers SaaS for more than 3,000 software companies around the world, and has doubled its revenues.

With another $200 million in the bank, Paddle is well-financed to build on this recent momentum.

“It’s been a really great couple of years for us, and we’ve hit numerous milestones in that period that demonstrate our growth and also the demand for the payments infrastructure we offer to SaaS companies,” Owens said.

Paddle’s series D round, which values the company at $1.4 billion, was led by KKR, with participation from 83North, Notion Capital, FTV Capital, Kindred Capital, and Silicon Valley Bank. The financing is made up of both equity and debt.