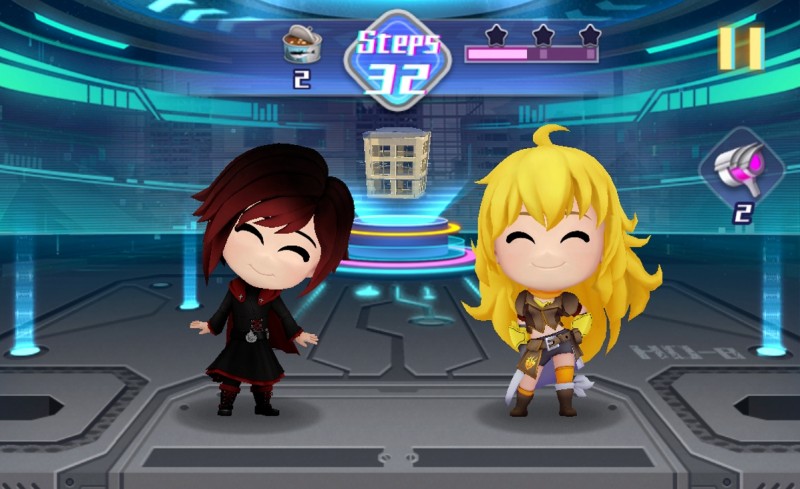 Rooster Teeth’s animated show, RWBY, has been slowly inching its way into video games as of recent. Not only did the characters find themselves in Arc System Works’ BlazBlue: Cross Tag Battle, but there’s also been Steam and phone games for the series already. Now, Crunchyroll Games and Rooster Teeth are teaming up for yet another RWBY games for mobile devices. 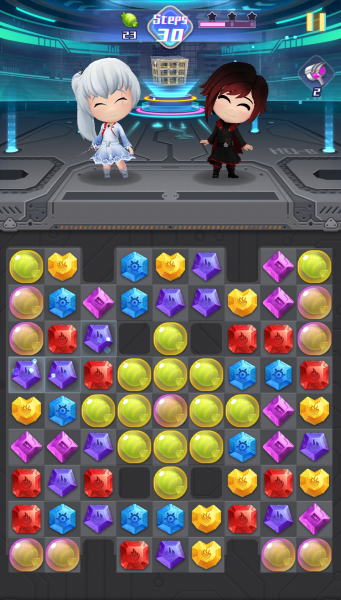 Called RWBY: Crystal Quest, the newest game is a match-three puzzler that involves matching gems. Players choose from their favorite RWBY characters, in the RWBY Chibi spinoff style, and battle against other characters from the series. You do this, of course, through dropping gems and matching three of them in a row similar to something like Panel de Pon. 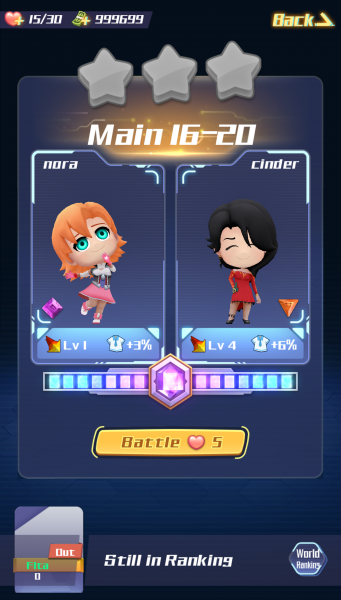 Characters thus far include expected mainstays like Ruby, Weiss, Blake, and Yang, as you would think from a series titled RWBY.

Crunchyroll Games is scheduled to launch RWBY: Crystal Quest this summer with pre-registration available on the website.