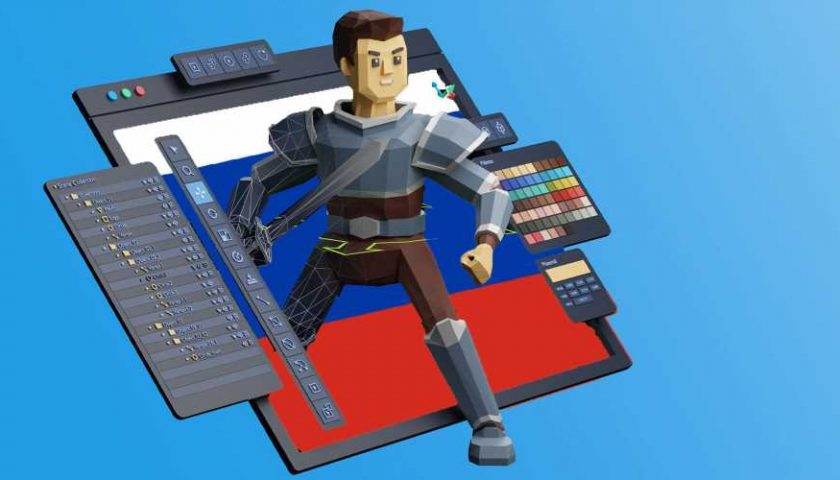 Earlier this summer, Russian tech firms approached the Russian Ministry of Digital Development to talk about an ambitious and patriotic new project. Fearing that sanctions would eventually cause Russia to lose access to popular game engines like Unreal and Unity, Russia’s tech industry proposed a "national game engine" to replace those it expected to lose.

The idea had merits–after all, making your own game engine from scratch is a difficult thing to do. It can take a long time and require huge monetary investments, not to mention buy-in from other tech firms to support your engine. It needs a lot of people to learn a certain set of rules, which is why engines like Unity and Unreal are so popular.

However, it would also take a lot of cash to make happen. In July’s report, the estimate was in the “billions of rubles,” which meant government funding seemed the only path to making it happen. 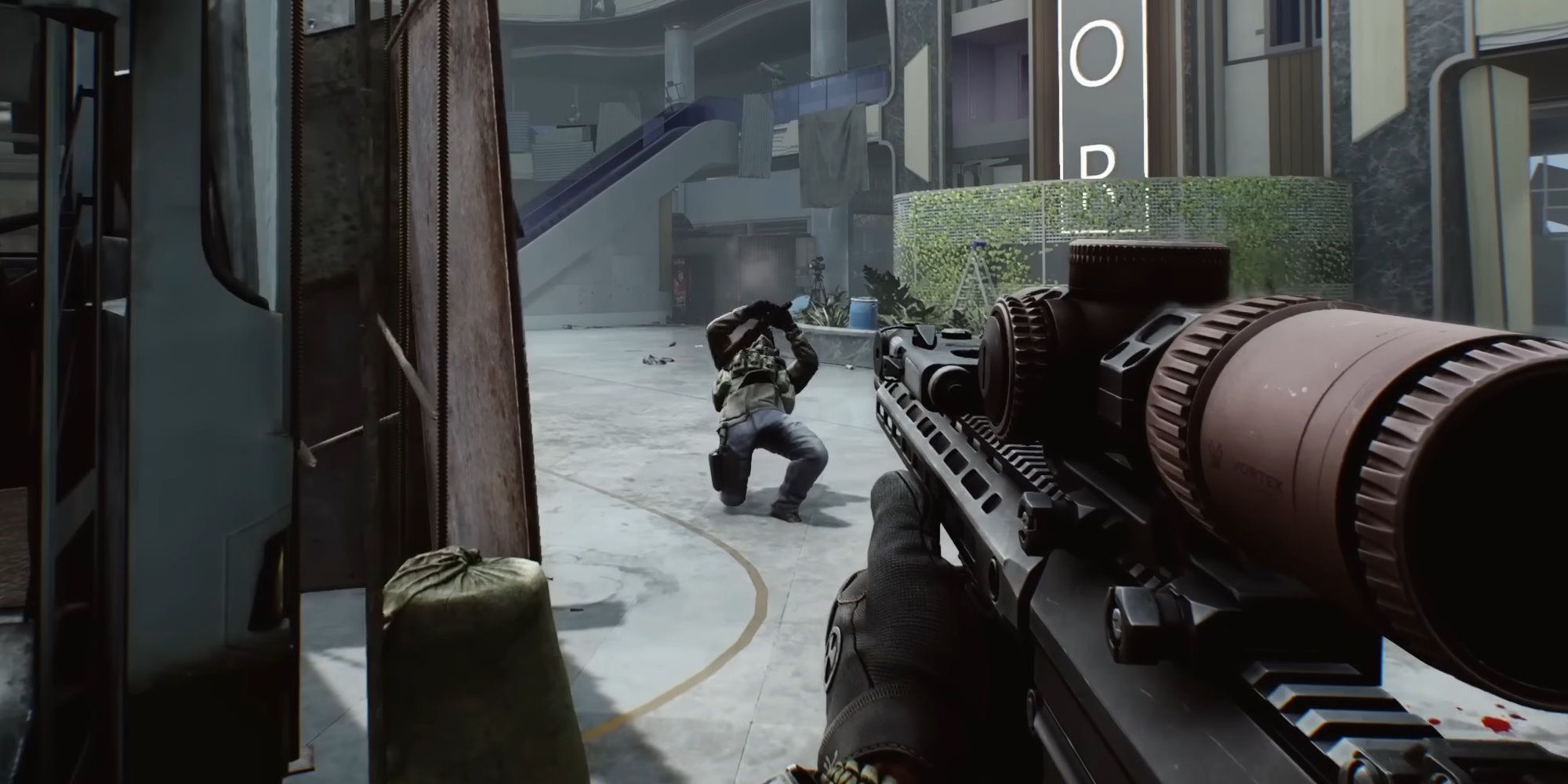 Unfortunately, the Russian parliament (called the Duma) just shot that idea down. In a report from Vedomosti (via PC Gamer), digital development minister Maksut Shadayev said that the idea was a "painful story" that was "poorly monetized." Basically, it would take billions to create this national game engine and there was very little chance that the Russian government would make back its investment. He said it was "pointless" to talk about grant money because the venture just wouldn't be profitable.

However, not all hope is loss for patriotic Russians fixing to ditch their Western game engines for something home-grown. An anonymous investor is keeping the idea alive by providing funding. We don't know who this investor is, but it seems likely they're an oligarch with extremely deep pockets.

It remains to be seen whether Russia can create its own game engine, but it'll be far harder for Russia to gain access to new AI-powered GPUs. The US has restricted sales from both AMD and Nvidia to both China and Russia of next-gen graphics processors, citing national security concerns.