RuneScape’s 20th-anniversary storyline continues today with Once Upon A Time: Flashback. This new quest sees you rewriting Gielinor’s past to save its future by helping Closure the ghost and Death save iconic characters from an early death.

Apparently, Relomia is up to no good yet again, as they’ve gone back in time to alter the past by killing off characters from RuneScape’s storied history. It’ll be up to you to stop the plan by revisiting three classic quests and setting the story straight.

“In Flashback, storyline’s antagonist Relomia is rewriting old quests and altering Gielinor’s history so that main characters are dying,” Jagex announced. “Players ally with the mysterious ghost Closure who’s working alongside Death to journey to three classic RuneScape quests to fix the storylines and bring the characters back to life. Successful completion of Flashback will reward players with a Medium XP lamp and Closure’s Book.”

The new quest continues the Once Upon A Time storyline that will unfold throughout 2021. The year-long story is expected to continue celebrating RuneScape’s history throughout the next several months, “delivering adventures through the past, present, and future of the fabled living game.”

Jagex also recently announced an official RuneScape artbook – titled, RuneScape: The First 20 Years – An Illustrated History. The book is being published by Dark Horse and is expected to arrive this autumn. A deluxe edition will even be available directly through the RuneScape Merch Store if you’re looking to pick up a bit of extra swag.

RuneScape continues to be one of the most popular MMOs on the market, having launched on Steam last year. Its spin-off, Old School RuneScape, recently came to the service as well, bringing the nostalgic action to a whole new audience.

It hasn’t all been smooth sailing, however, as the title experienced some login issues last month that prevented some players from accessing the game. The problem has largely been resolved – so now it’s time to keep the 20th-anniversary celebration going.

Once Upon A Time: Flashback is now available in RuneScape.

NEXT: Oh No–Gearbox CEO Confirms Borderlands Movie Won’t Be Like The Games 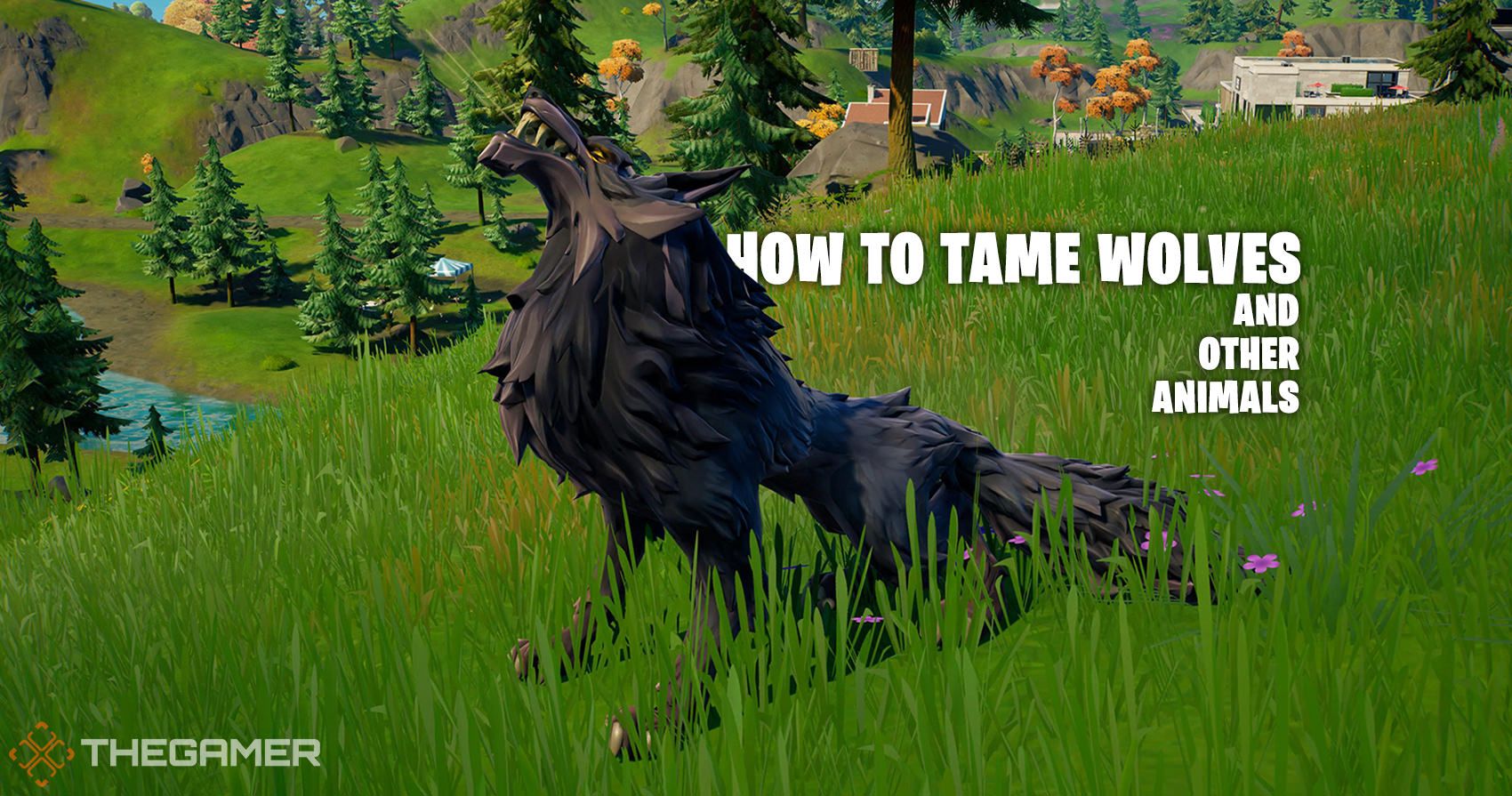