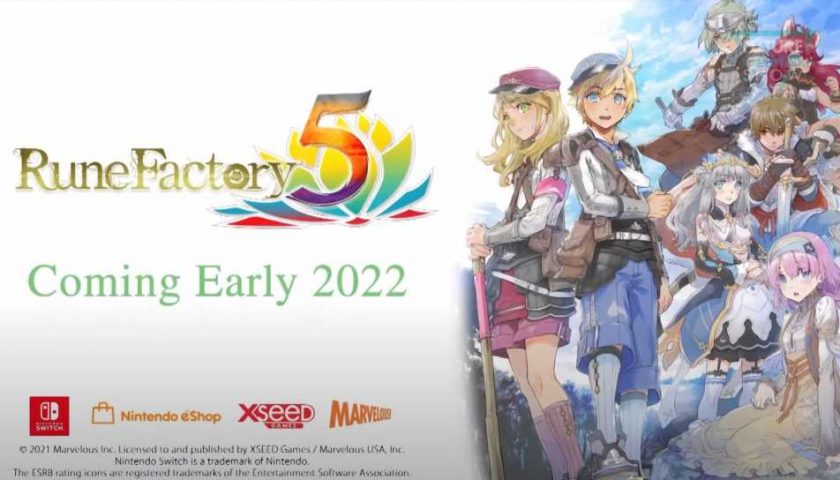 Rune Factory 5 is already out in Japan, but today during the Future Game Show, publisher Xseed Games revealed the next farming and action RPG hybrid comes to the west early next year. You’ll have to hang tight for a little while longer if you’re itching to tend crops and romance cuties.

Rune Factory 5’s updates have been slim for those of us outside of Japan, but at least now we have an idea of when you can jump into the next one. For the unfamiliar, it looks like it’ll be a lot of what we all came to love about the series – it’s got romance, dungeon crawling, and farms to tend to.

The latest trailer may not have a ton new if you’ve been keeping up with the Japan release, but we did get a tease of some of the new English voices for a few characters like Scarlett, Ryker, and the protagonist.

Still no word if we’ll be getting Rune Factory 5’s adorable Collector’s Edition that launched for Japanese fans, but one can dream. Until then, you can at least check out what we do know is coming in the game in the form of characters and battle system details.