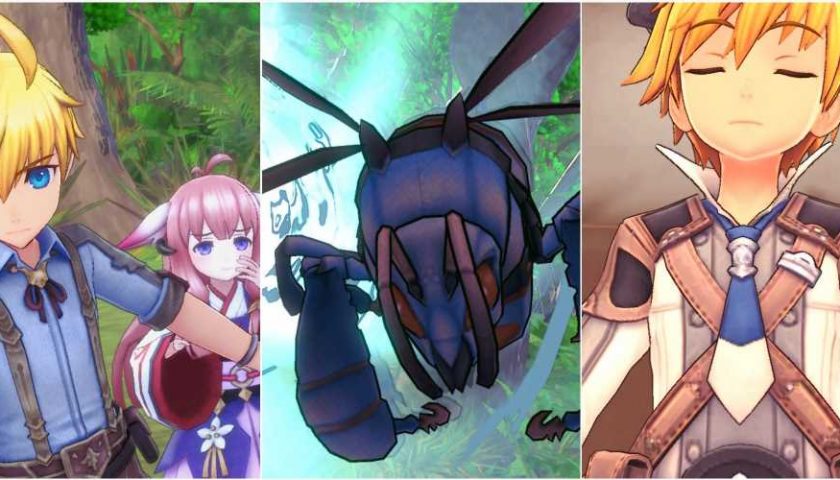 Rune Factory 5 is a fantastic blend of farming simulation, life simulation, and fantasy RPG. You play an amnesiac who gets recruited to an organization called SEED. As they grow accustomed to this new way of life, they'll befriend their neighbors, deal with threats, and do a lot of farming.

If you are just starting your adventure in Rigbarth, we have a whole crop of tips for you to harvest. Hopefully, you won't find the massive amount of the game's content too daunting! 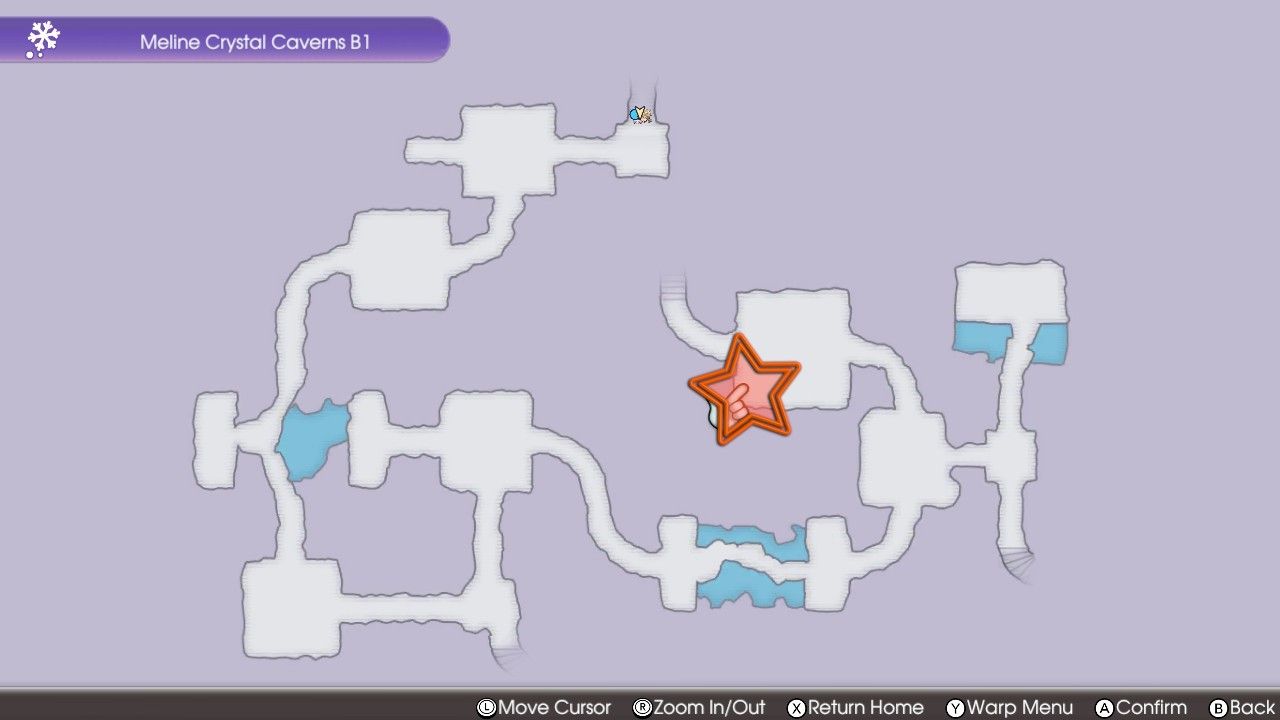 One of the most important Rune Abilities, especially in the game's early sections, is Cure. This spell is cheap and will heal some of your HP in exchange for some RP. This means you don't have to carry around a ton of healing potions and meals every time you want to go on an adventure.

Your RP'll limit you, so try to save it when you're relying on the spell.

The Cure Rune Ability is located in the Meline Crystal Caverns on B1. You'll encounter a chest at the end of the floor, near the furthest exit from the starting point. The image above has the location marked on the map.

Just like in Rune Factory 4, taming monsters in this game can lead to a production line of useful resources. Many monsters, once tamed, will produce materials that they would usually drop once defeated.

While you will have an easier time recruiting monsters by giving them the items they like, you don't have to use them. You can recruit monsters with grasses and medicinal herbs, as long as they are not damaging.

Some of the most useful include Buffamoos and Cluckadoodles for Milk and Eggs, respectively – these are used in many cooking recipes.

Having lots of monsters producing materials is a great strategy for filling out your recipe books, as a huge portion of recipes call for certain material types. Getting one monster per material type is a very good idea.

You need to have befriended a Farm Dragon before you are able to construct a monster barn, and monster barns are required to tame monsters. You will get your first monster barn after beating the boss of Whispering Woods, the first dungeon in the game. 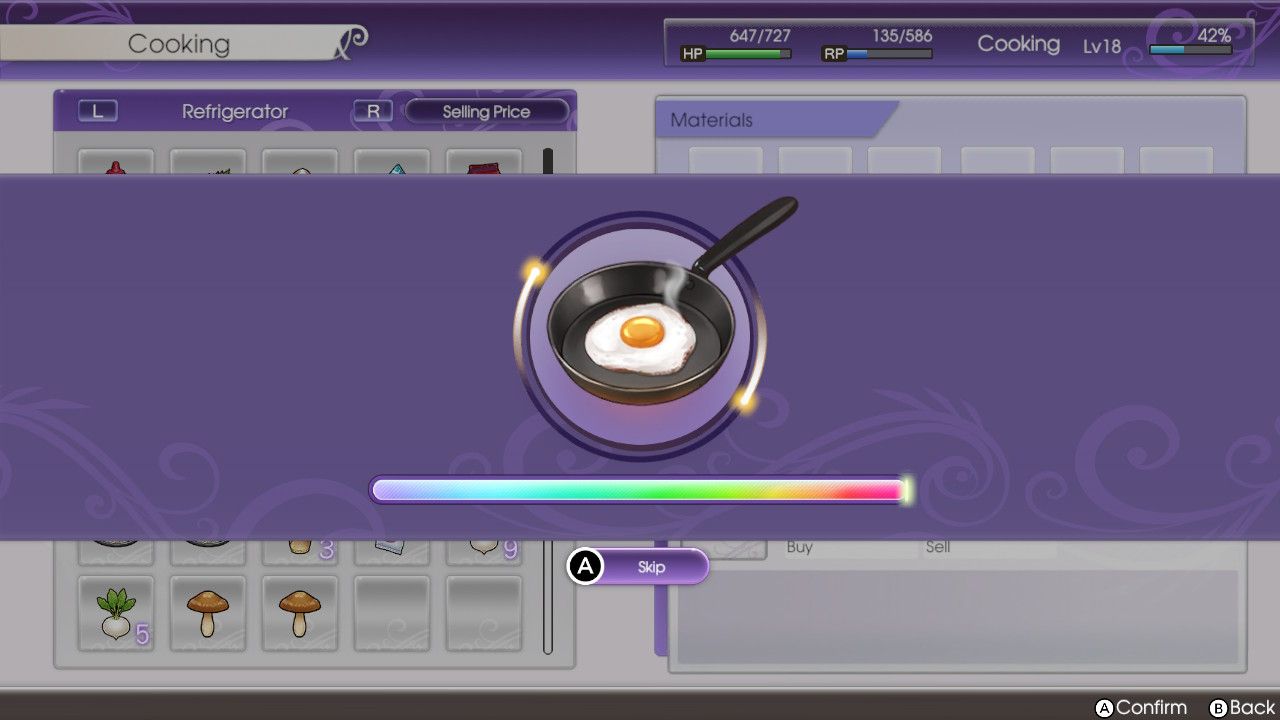 You'll be led to believe that the only way you can craft something is to eat Recipe Bread to learn what ingredients you need. While this is certainly one way you could go about it, you can also learn recipes by stumbling across them with some experimentation.

There are a few things to be wary of when doing this:

Your party in Rune Factory 5 can consist of up to three characters, not including the player character. It's a good idea to recruit a full party before heading on any dangerous expeditions, especially to whichever dungeon you're currently having to take on.

To get a character to go with you, you'll need to raise their Friendship to level three. Alternatively, you can equip the Companion Crest.

Once either of those conditions is satisfied, press either the L or R button when speaking to them, and you can ask them to go on an adventure. How long they'll stay with you depends on your Friendship level – at lower levels, characters will leave you in the evening.

If you go to sleep before the character leaves your party, they will still be with you when you wake up. This can be used to skip the process of finding the character and recruiting them again every day.

Plan Out Your Upgrades 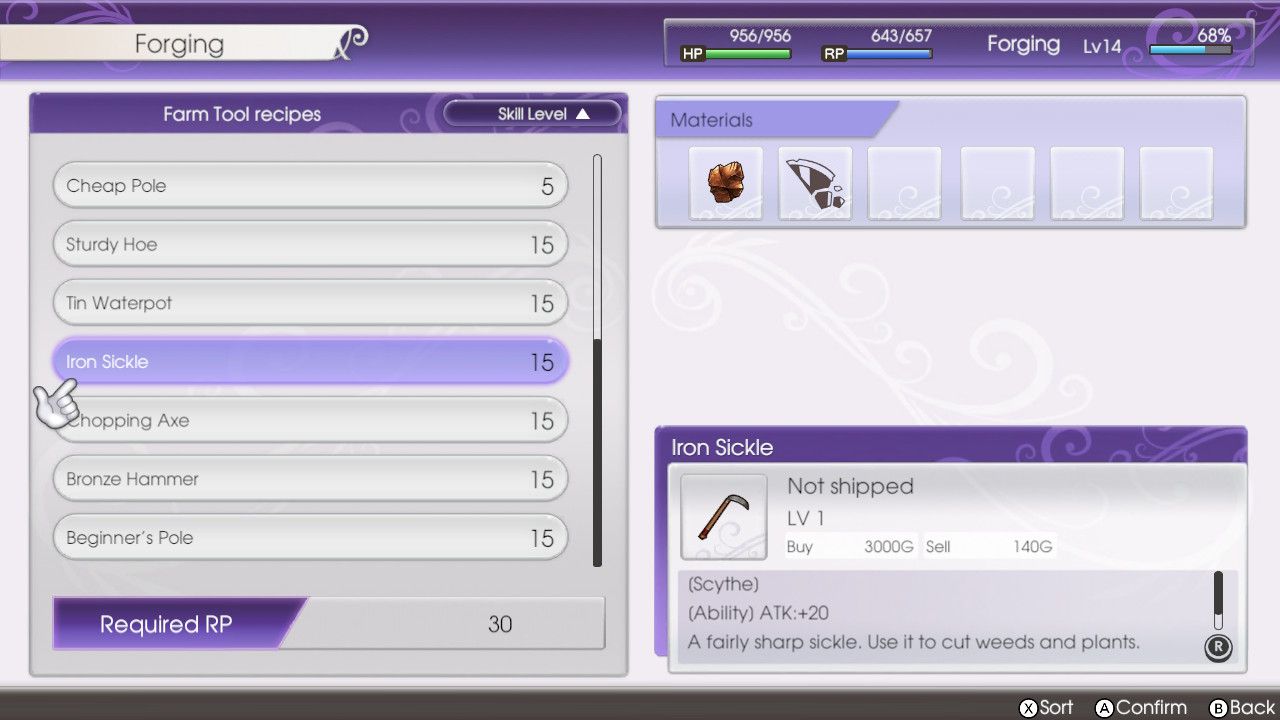 Gradual upgrades are the name of the game when it comes to Rune Factory. You have to accrue a lot of resources for some of your upgrades, and others involve delving into dangerous dungeons. To that end, it's a good idea to get your priorities in order. Here are some tips: