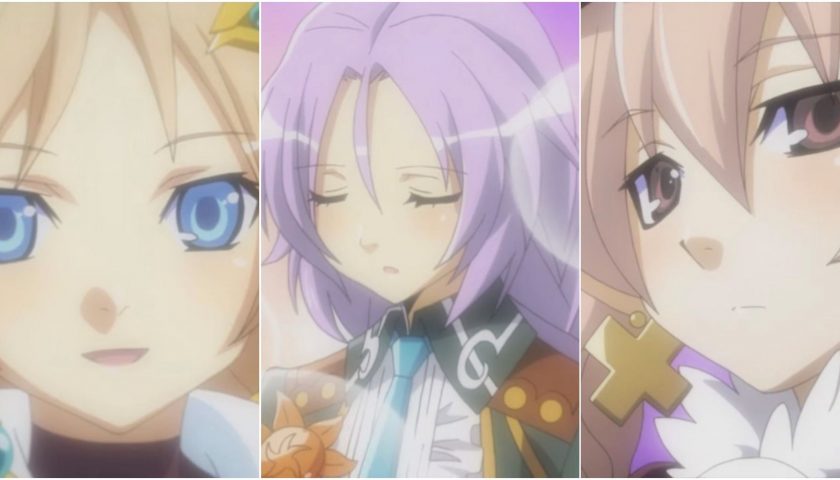 Adding NPCs to your party and taking them on adventures is one of the joys of Rune Factory 4. Not only will this help you develop your relationship with them, but they can and will help you in combat with their specialties and behaviors.

Any NPC can be taken out of Selphia for the day, though only Forte will accompany you before reaching friendship level three. Once they know you a little, though, all five of the other bachelorettes can be your battle partner. Let's take a look at how they perform. 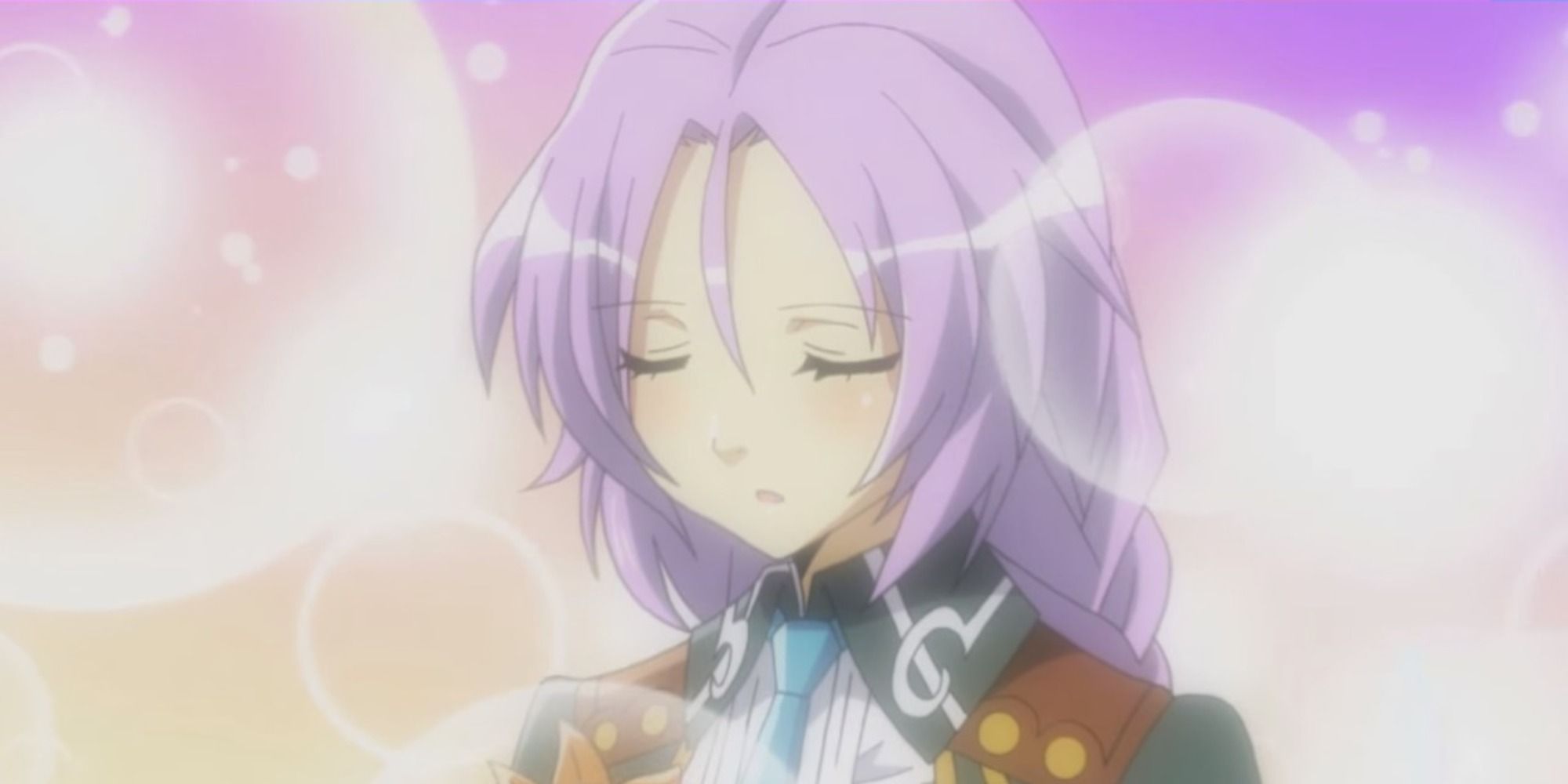 None of the bachelorettes are bad at fighting, but Clorica is perhaps the riskiest of the single ladies to take out with you. The reason for this is tied to her character 'quirk' of narcolepsy – she has a skill that makes her fall asleep on command. While this does heal her, it leaves her wide open to attacks and makes her a liability.

While awake, though, she has some great utility. She's a Spear user in-game but a healer at heart – she gets Cure All and status healing spells just like her male counterpart, Vishnal. These alone make her worth taking out, but it's her penchant to throw food at you if you haven't eaten before on that day that makes Clorica an attractive companion.

The food that Clorica throws will heal you, recover your RP, and may even provide a stat boost, and that's great – but it can also be used to your financial advantage. If the food item misses you, it will land on the ground – ready to be picked up and potentially resold. With the dish thrown being random and possibly a high-end one, this is a great way to earn money in the early game. 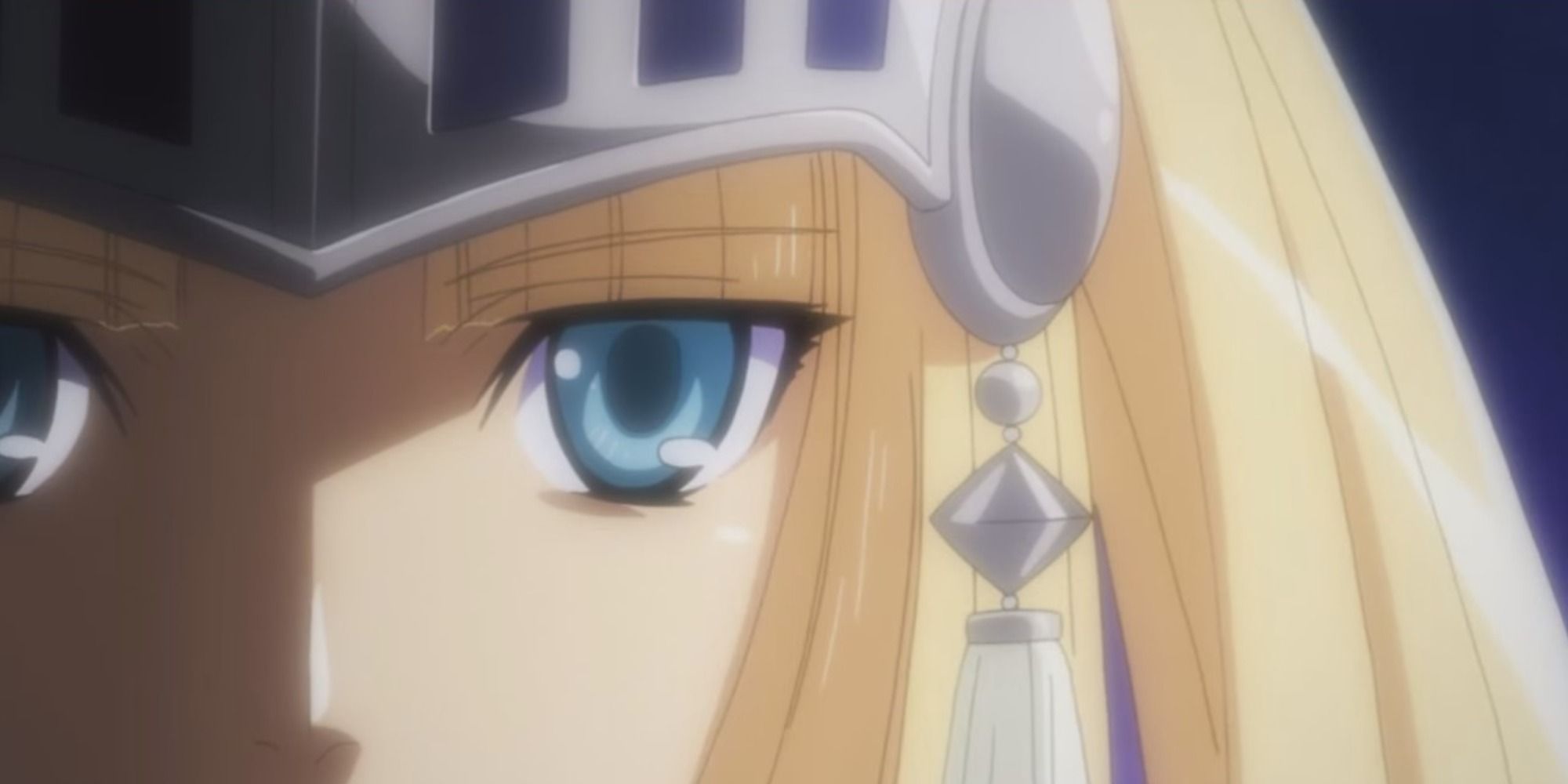 Forte really shines in the early game where she's the only companion who will join you, and even after that point, thanks to her defensiveness, ability to cast Cure All, and her excellent damage output with Long Swords.

The only issue is that she will eventually feel a bit lackluster in comparison to the other bachelorettes. She doesn't get any showstopping abilities, and while she can throw dishes at you like Clorica and her brother Kiel, they're often going to be Failed Dishes that actually harm you, which isn't great. That said, she's a fantastic tank and is great at keeping foes busy – handy to think about if you're playing as a mage. 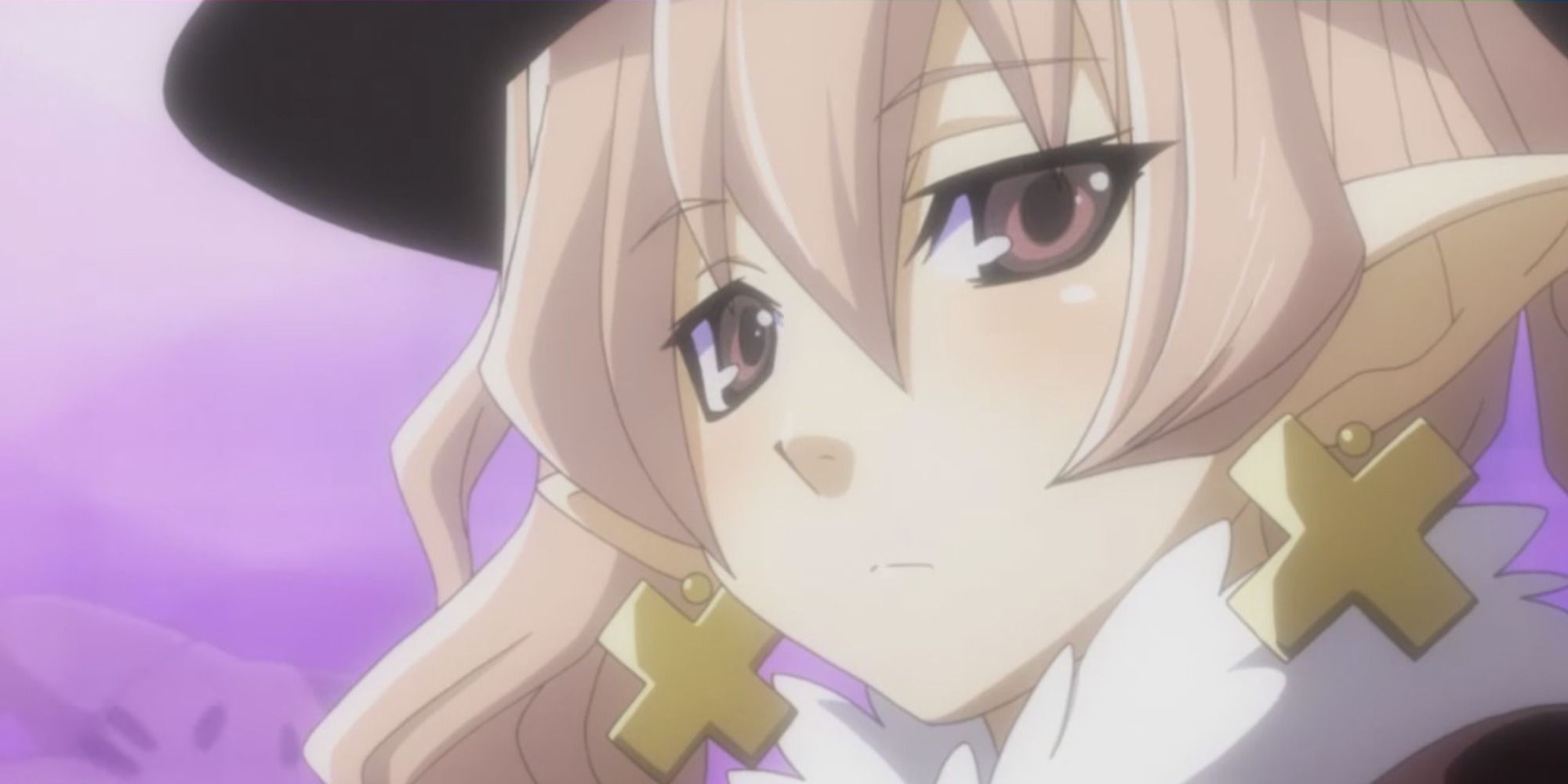 Dolce is a darkness-based mage, just like Arthur, but without focusing on being a hybrid support unit. Sure, she does get access to Cure All and some other defensive abilities eventually, but she's far more aggressive in her actions and should be relied upon to fight rather than to heal.

While she deals a great deal of damage, Dolce is on the frail side and should be kept away from the action as much as possible. Luckily, she will keep her distance naturally to use her ranged spells, but don't be surprised if you find yourself placing your character between Dolce and your enemies just to keep her alive. 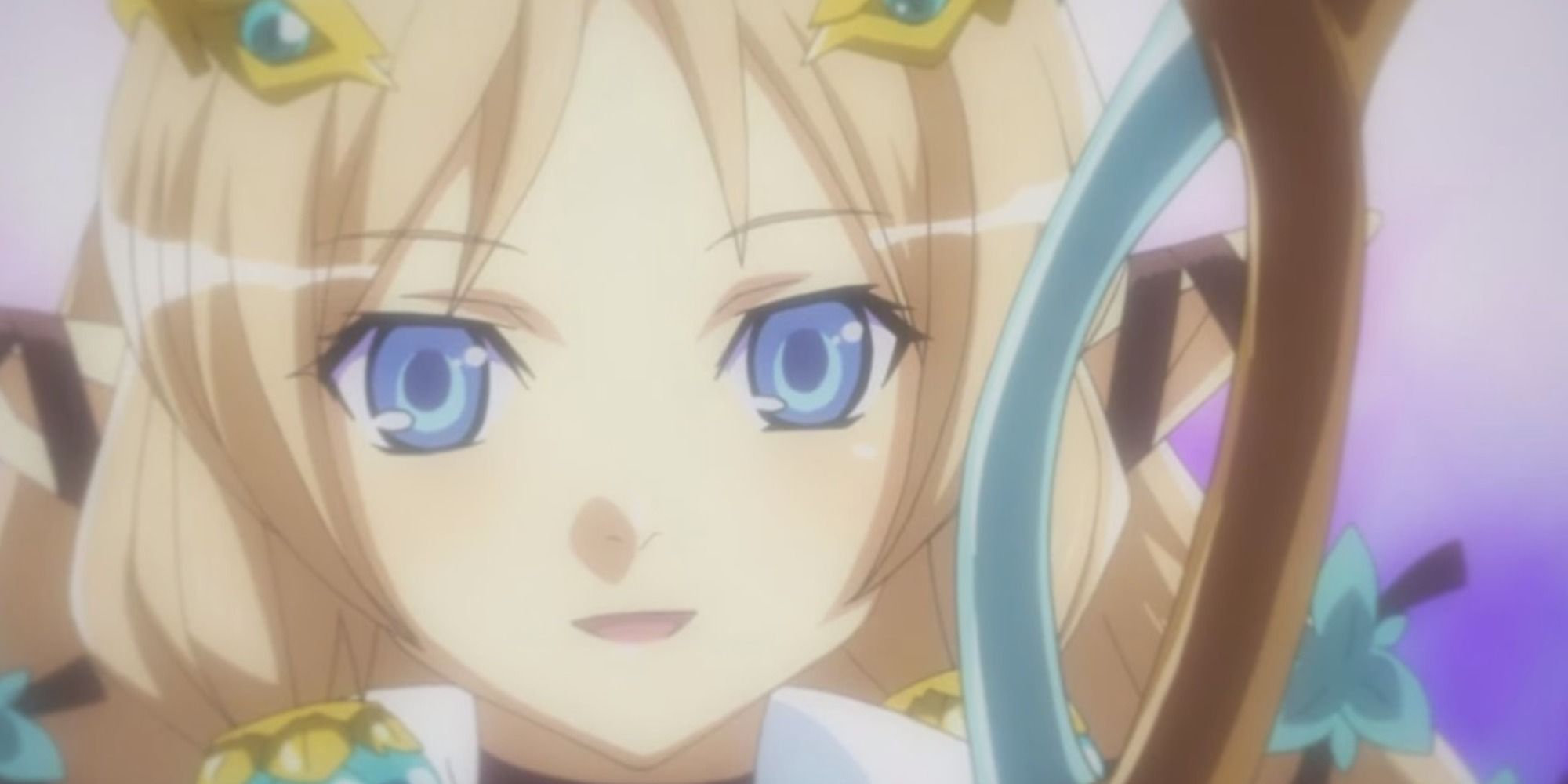 Margaret is the quintessential healer/support of Rune Factory 4 and uses Staves as her primary weapon type – of which her harp somehow counts. She's low on aggression and high on healing, and if you recruit her knowing this you won't be disappointed.

Margaret will simply be an excellent healer and long-range attacker for most players, but those who manage to romance her will unlock her ultimate healing ability, 'Special Healing Magic.' While it's a shame you can only get her to learn this through romance, she will make sure you never fall again once she has it. 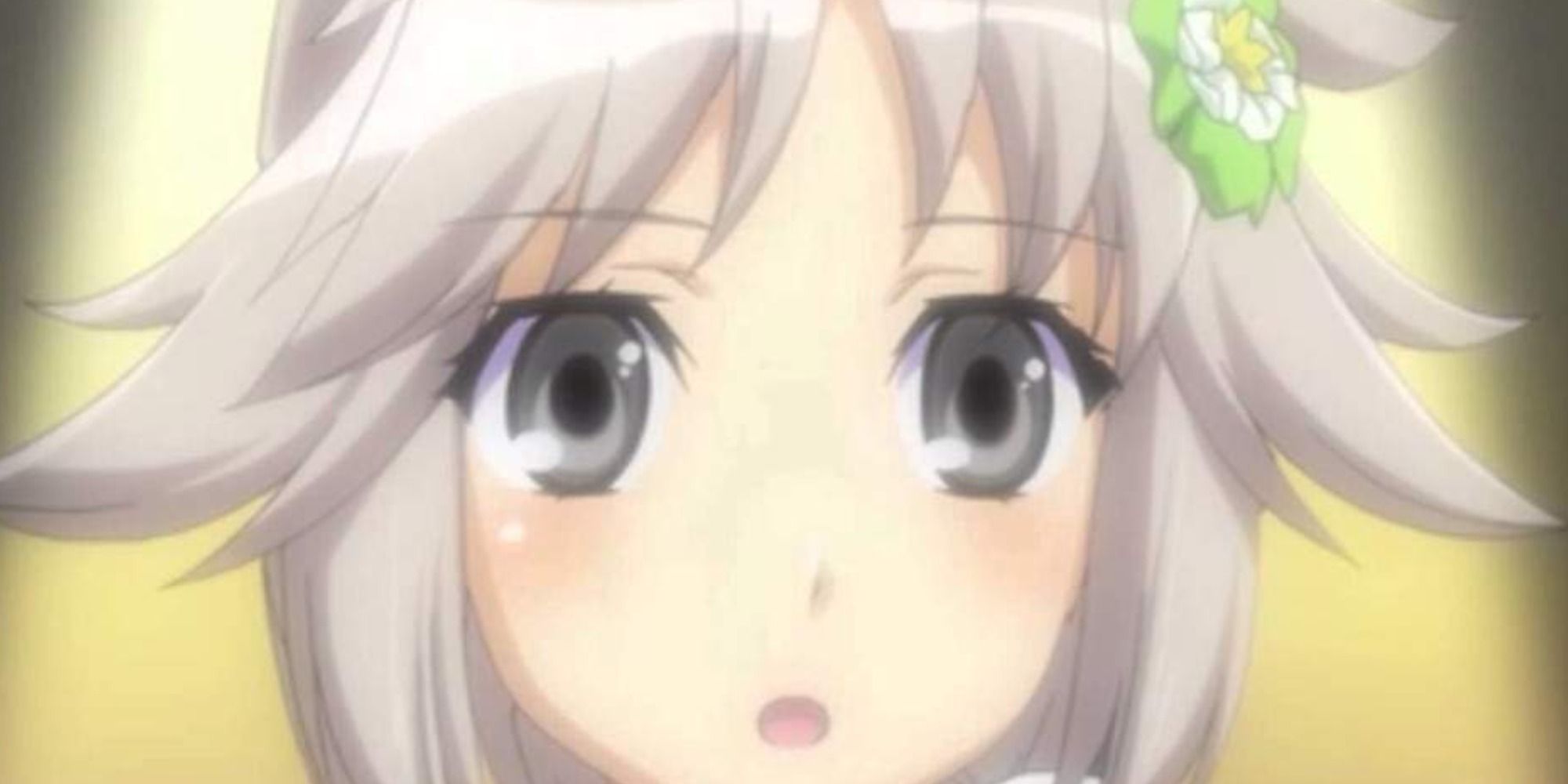 Xiao Pai has relatively low HP, but this is not a problem if she can kill any enemy that crosses her before they can even scratch her. Xiao Pai is a fantastic combatant thanks to her using Axes and Hammers, and her skills with these weapons will surely impress you.

It's recommended to give Xiao Pai food or equipment that boosts her critical hit rate and watch her decimate her targets in seconds. There's not much else to her combat than that – she swings big weapons and swings them extraordinarily well. 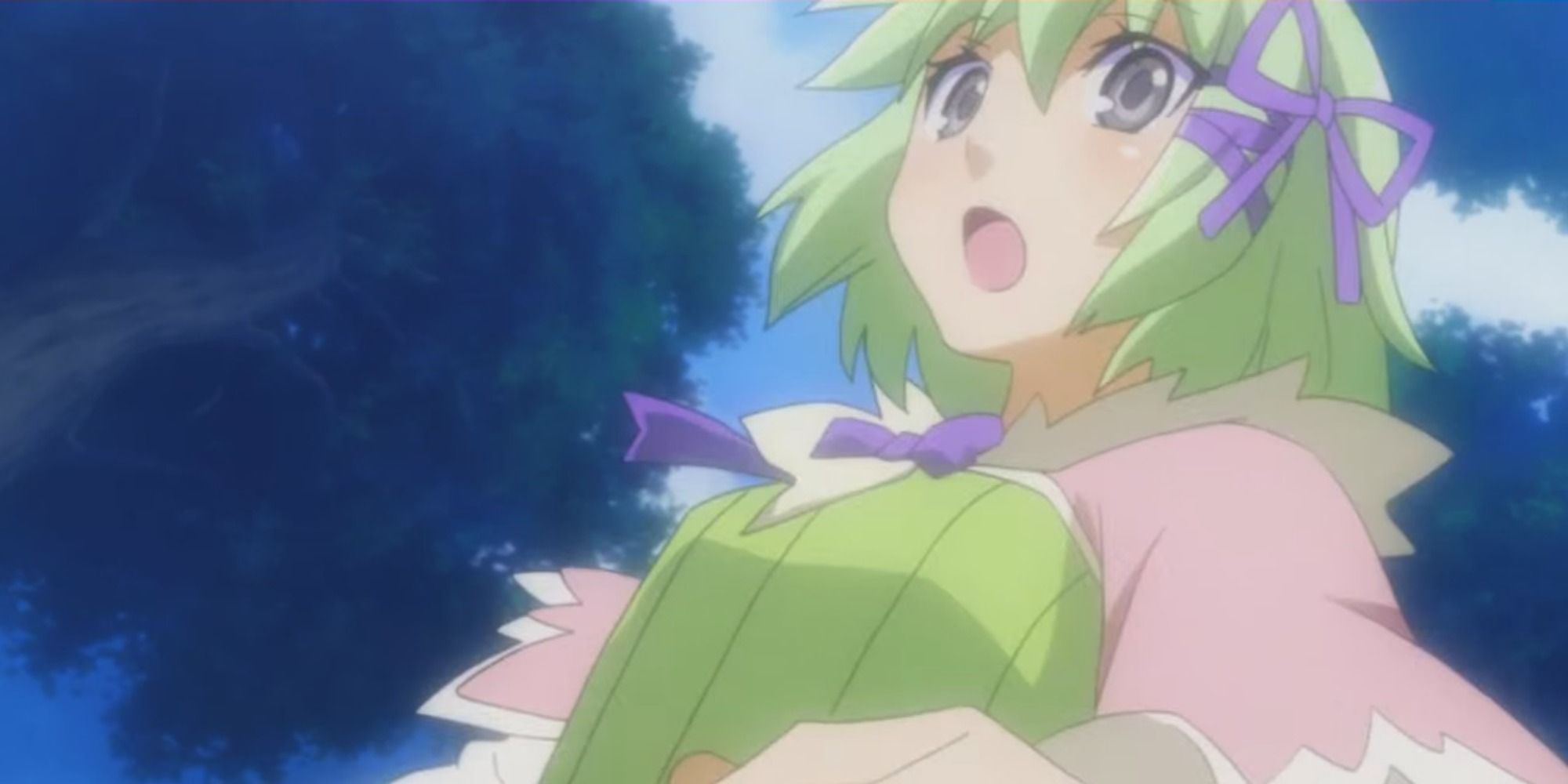 Despite being perhaps the youngest-looking potential companion in the game, Amber is excellent as a battle partner. She will start out equipped with a feeble Waterpot – change this to an Axe or a Hammer immediately and then watch how she dominates the battlefield.

She's a rare user of status effects with her Sleeping Scales skill, and she will even get an ability that allows her to heal you while dealing damage to the enemy. What sets her above the rest is her intuitive AI and battle behavior – she is a relentless attacker until she senses that either one of you needs healing. Then the healing will flow readily and efficiently. Finally, she's very resistant to status effects herself and will shrug off many attacks before succumbing to Poison or Paralysis – keeping your stocks of healing items safe. You can't go wrong with Amber.