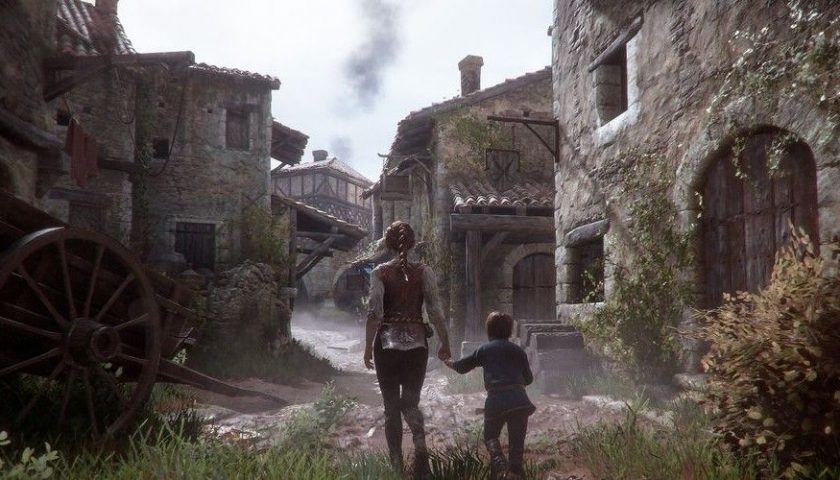 Several video game industry insiders have mentioned that an announcement regarding A Plague Tale: Innocence will be made during Microsoft’s E3 2021 showcase.

ResetEra, Reddit, and other platforms are currently brimming with E3 2021 announcement leaks and theories. Among the predictions is Asobo Studio’s A Plague Tale: Innocence, which was critically acclaimed when it launched in 2019. Earlier this month, the developer announced that the game had sold over a million copies worldwide.

Reddit insider, PracticalBrush12 mentioned A Plague Tale Requiem, which is the speculated title of the sequel, on their “Brushie’s Practical Predictions” list of E3 2021 predictions.

Additionally, ResetEra insider, Deluxera has claimed that their sources have confirmed A Plague Tale Requiem as well. They have mentioned that the game will be announced at Microsoft’s showcase and will come to Xbox Gamer Pass at launch, in 2022. They have further claimed that the game will be coming to PlayStation and Switch consoles via cloud. Lastly, Asobo is also rumoured to announce a remaster of the original game.

A Plague Tale: Innocence tells the story of two siblings, Hugo and Amicia, whose home is attacked by The Inquisition. They must make their way across a rat-infested, plague-ridden French countryside in search of a cure for Hugo.

In our review for A Plague Tale: Innocence, we said, “The game is a raw, gruesome experience that isn’t for the faint of heart, but it succeeds overwhelmingly in its story and portrayal of the blood bond between siblings, and the lengths that they will go to protect one another.” It got 4.5/5 stars.

It goes without saying that these claims must be taken with a pinch of salt, as neither Asobo nor Microsoft have revealed anything regarding A Plague Tale as of yet.

Industry insider Jeff Grubb has claimed that Avowed, Fable, Hellblade 2, and Perfect Dark will not feature in Microsoft’s E3 2021 presentation. He also told his followers on Twitter not to expect Everwild, Compulsion Games’ new project, or a new Banjo-Kazooie.