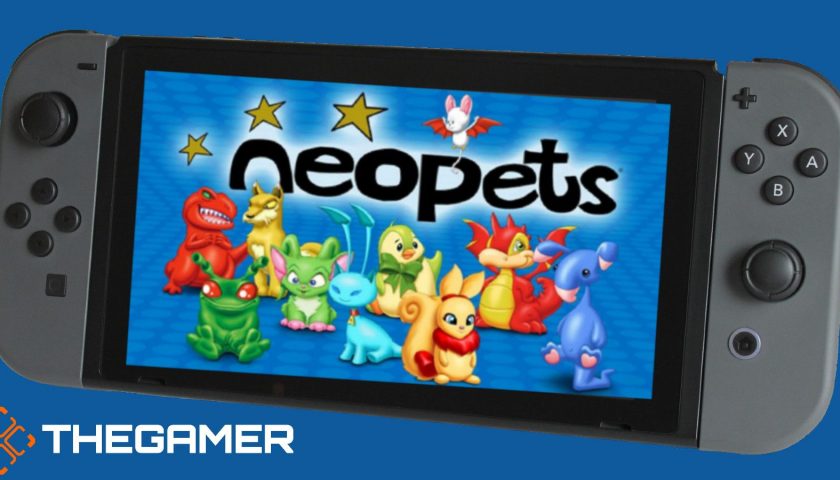 Remember those virtual pets you played with way back in the day on a site called Neopets? For those who don’t know, the site is still alive and kicking, even if your pets haven’t been fed in decades. Well, apparently it may be about to make a comeback on the Nintendo Switch.

One tweet from Washington Post Video Games Journalist, Shannon Liao set longtime fans online into a frenzy. Liao had collaborated on a story about the death of Flash and how games that heavily relied on them such as Neopets and Habbo Hotel hope to live on.

That’s quite something to say to fans who may want to relive Neopets all over again. Neopets did finally leap to mobile last year but it’s still working out the bugs. The site itself also had to rush to get ready for a new era without Flash.

2020 was their scramble year, and now they can focus on revitalizing a site that relied so heavily on browser-based games. Another interesting key point is they declined to share information at this time. Could something already be in development? Perhaps an announcement is coming at E3?

Neopets coming to the Switch may also mean a handful of things, like a new standalone title like The Darkest Faerie which came out in 2005 for the Playstation 2. Something else to consider is the unlikely scenario of porting the same browser-based experience onto the console.

They have made spin-off games before so another one isn’t entirely off the table. Neopets: Legends & Letters was a mobile title that combined an RPG with Scrabble and launched back in 2019. Why it took them so long to go mobile is anyone’s guess. 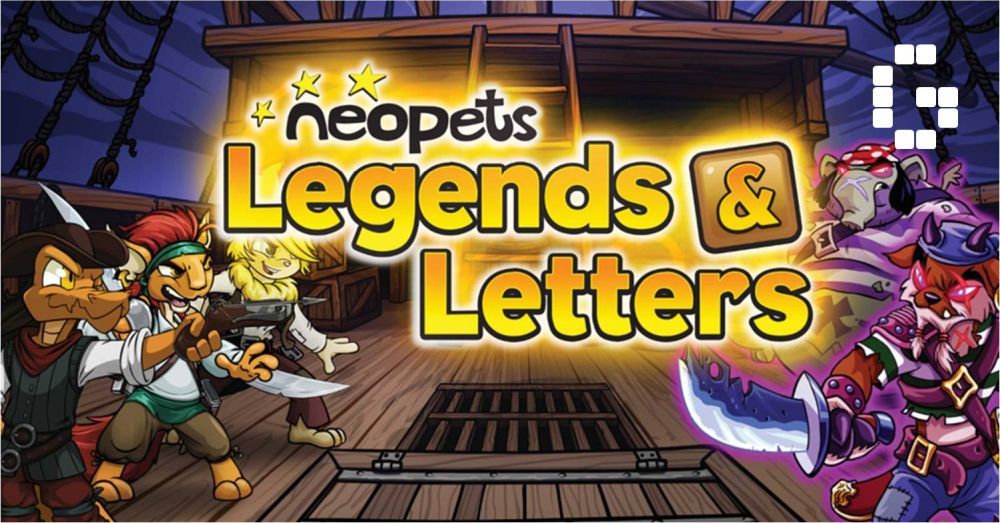 While Neopets seems to be planning to thrive, Habbo Hotel is a different story. After they made the jump from Flash to Unity, longtime players were not thrilled. It’s been riddled with bugs, glitches, and a new user interface that was nothing like the original. Players were even being blocked by the official Habbo Hotel Twitter for criticizing it. It also drove many veteran players away for good.

Hopefully, the new Neopets on Nintendo Switch keeps the same charm as the original. Could it become as popular as Genshin Impact and Animal Crossing: New Horizons? If  The Neopets Team is willing to breathe new life into the franchise, fans new and old will no doubt be eager to dive in again.