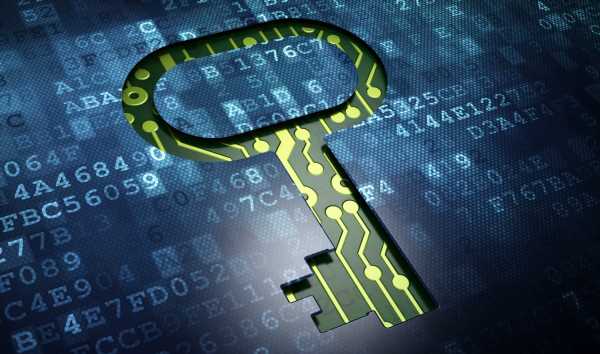 Today, cross-chain privacy protocol Ruby announced it had raised $7.3 million in a funding round.

Ruby’s protocol is powered by Polkadot and uses Functional Encryption (FE) to encrypt sensitive data on-chain so that it can only be decrypted by entities with an approved private key.

The solution aims to provide organizations and decision-makers with a tool to develop smart contract apps for Web3, to ensure that users have a way to protect and control their data by giving them more influence over how their private data is shared.

While many commentators argue that Web3 is a long way off from coming to fruition, the concept has picked up steam considerably over the past year or so, as an interaction of the internet where the user’s private data will be registered on blockchains.

Once this iteration of the web does emerge, users will be able to engage with a decentralized ecosystem of apps and networks, and they’ll need a solution for managing which third parties they share their data with. That’s where Ruby comes in.

“As Web3 adoption grows, there’s a massive opportunity for users to not only gain more ownership of their data but to improve some of the current challenges we’re seeing,” said Suhas Hedge, cofounder at Ruby Labs.

“Ruby will provide a gateway for people to experience the benefits of a decentralized ecosystem, while also protecting themselves from many of the issues that arose from Web2. We collectively believe that this will be a fundamental piece of the puzzle as individuals and institutions alike embrace Web3,” he said.

Ruby’s announcement comes as the blockchain market is estimated to grow from $4.9 billion in 2021 to $67.4 billion by 2026, as more organizations invest in blockchain solutions in sectors like banking and cybersecurity.

The provider is part of a growing number of enterprises developing encryption protocols designed to support the needs of Web3 users.

One such competitor is Panther Protocol, which offers a DeFi protocol that offers financial institutions secure decentralized finance by giving them the ability to deposit digital assets into Panther Vaults, and raised $22 million as part of a public sale last year.

However, Ruby is aiming to differentiate itself from other providers by providing users with more granular control over the data they share.

“Ownership and privacy is a central piece in the ongoing transition from Web2 to Web3, as users seek more ownership over their data. Through Ruby’s data ownership framework, we aim to give people granular access control over their data and the power to choose what they share with third parties,” said Tyler Gellatly, cofounder at Ruby Protocol.

“With our novel functional encryption cryptography and choice to build within the future-proof Polkadot ecosystem, we’re excited to meet the privacy needs of users across transactions, smart contracts and the broader Web3 space in a single protocol,” he said.