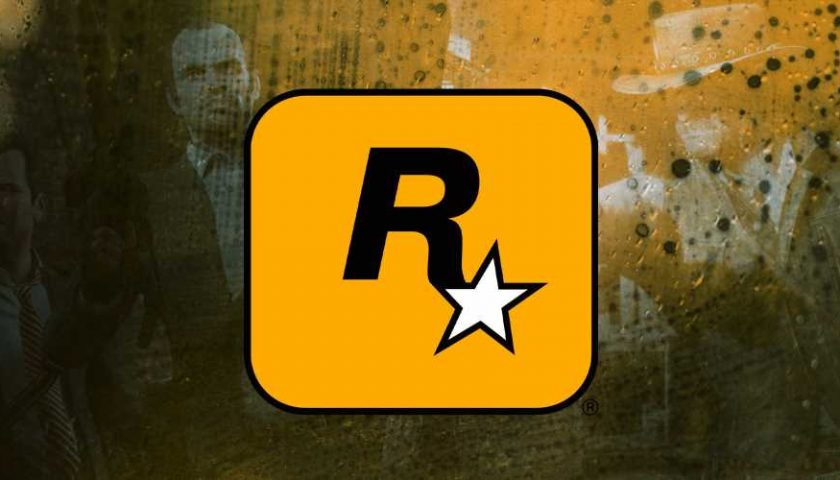 Rockstar Games has reportedly made some major changes to its working culture throughout recent years, including notable efforts to eliminate crunch when working on GTA 6. However, due to these changes, development has been slower than even longtime employees expected.

Bloomberg reporter Jason Schreier shared his recent report about Rockstar overhauling its working culture in a bid to become a more progressive company rather than "a boys club". Back in 2018, hundreds of employees called out its culture of crunch and bullying, leading to notable changes. According to over 20 people who currently work there or left recently, things definitely changed for the better, and "morale across the company is higher than it's ever been."

As you might expect, the process of transforming the company into a much more compassionate workplace has had a direct impact on GTA 6's development. The increasing gap between the studio's major releases is the result of not only the pandemic, but several changes implemented in an effort to improve working conditions. Among them were the restructuring of the design department; strict changes to scheduling, and converting contractors to full-time employees. Not to mention the company has long ago ousted plenty of managers accused of abuse or reported as being difficult to work with. Employees have also been given new mental health and leave benefits, which are welcome bonuses.

With all of the above, many workers say they're still trying to figure out how to make games at this new iteration of Rockstar, yet the cultural changes are well worth it. What's more, people across the company are now saying that no other studio "has done as much in response to a worker revolt" as Rockstar has.

Once an early symbol of an industry-wide problem of crunch, with the team regularly working "100-hour weeks" to finish their games, today's Rockstar looks very different. All signs suggest GTA 6 will also feel very different from its predecessor — and hopefully won't require excessive overtime from the team.