Not only will Rocket League be playable on both PS5 and Xbox Series X, but we can expect to see some “special enhancements” added later this year. These so-called enhancements vary from system to system but, compared to current-gen platforms, at the very least we can all expect to see a boost in frame rate and faster loading times.

A new blog post by Max Parker, Editorial Manager at Psyonix, went over all the new content heading our way on launch day for both PS5 and Series X – along with planned updates throughout 2020. Here’s the full rundown:

At launch the game will run in 4K at 60fps with HDR. Later this year we’ll get an update that adds a new “Video Quality” setting that lets you set your preference for Quality or Performance.

At launch the game will run at 1080p at 60fps with HDR. Just like Series X, a later update will add a “Video Quality” option where you can select either Quality or Performance.

At launch the game will run in 4K (checkerboard) at 60fps with HDR. As of now there are no plans for a “Video Quality” option on PS5.

Jumping to next-gen consoles is made easy in Rocket League, as all your Rocket Pass progress and inventory items will transfer with you. Xbox Series X and PS5 will benefit from “significantly faster load times and improved splitscreen performance,” making them the optimal way to experience the soccer-racecar action.

Rocket League has been having an incredible 2020, and was one of the most downloaded games on PS4 in September. Last month it even held a crossover Halloween event with Ghostbusters, bringing spooky new ways to customize your ride.

Rocket League will be available on launch day for both Xbox Series X/S and PS5. 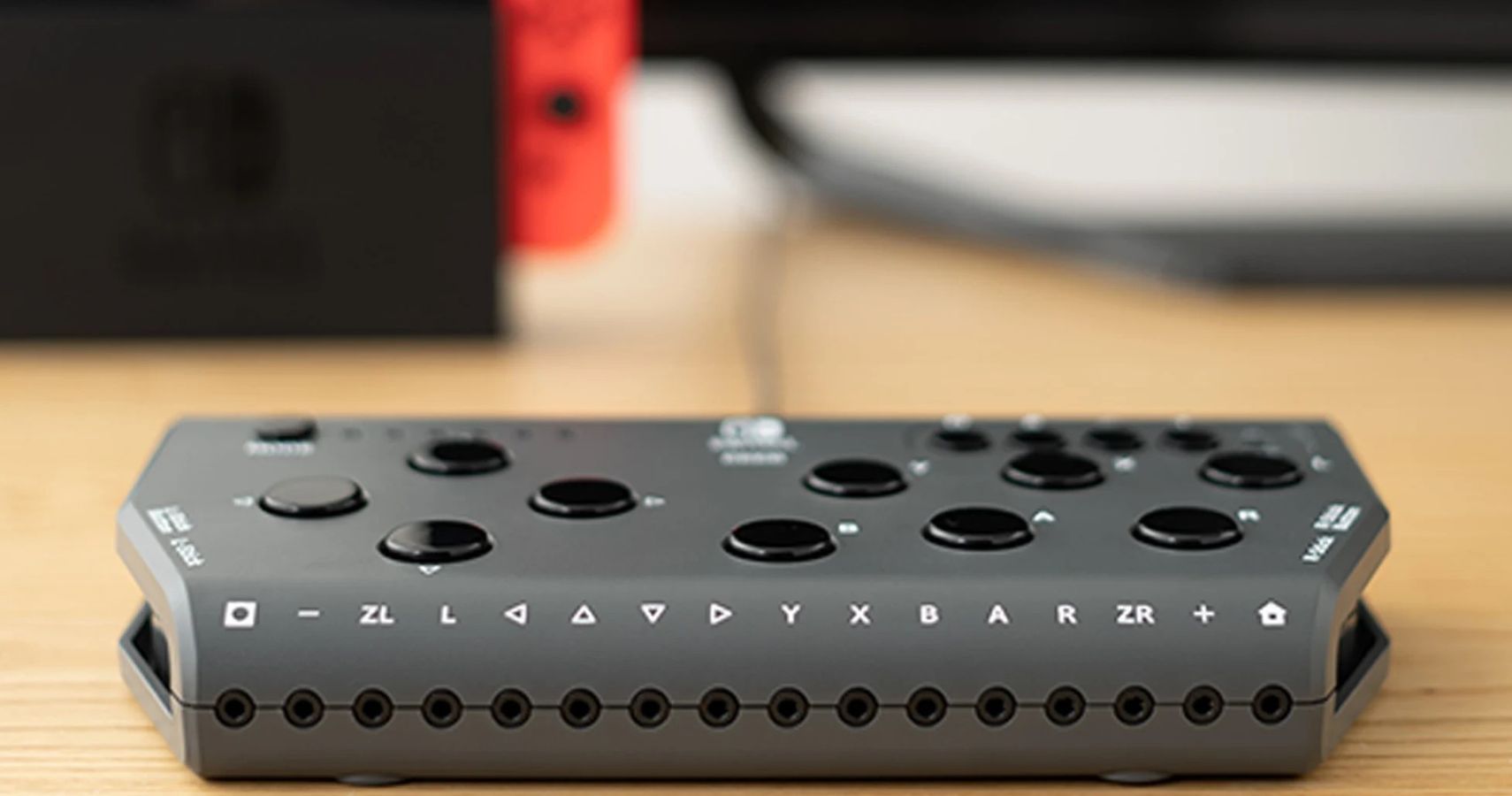