Remember Rocket Arena? Well, if you do, It looks like you can pick it up for the new low price of just five bucks.

It’s been a little over a month and a half since Rocket Arena launched on PS4, Xbox One, and PC. Sort of like a mix between Smash Bros. and Overwatch, Rocket Arena pitted cartoonish characters armed with rocket launchers and various modes of flight against one another in a hero shooter unlike any other.

The game got decent reviews on release, getting a four-out-of-five from our own Eric Switzer in his look at Rocket Arena. Many praised the game’s fast pace and vibrant visuals but criticized Rocket Arena for a general lack of content.

It also had some trouble standing out from the crowded field of hero shooters. EA tried to drum up interest in their little rocket game by pursuing a strategy of aggressive price drops, with the game going from $29.99 at launch to just $4.99 on Origin at the end of July, and even going free to play over the August 1st weekend.

Now it looks like $4.99 is going to be the new, permanent sticker price.

Steam, Microsoft Store, and PlayStation Store all have Rocket Arena listed at $4.99. There’s nothing to say this is a sale price, discount, or special promotional offer, so it looks like this five-dollar price point is permanent. This could be a sign that Rocket Arena is having real trouble attracting new players and keeping the ones that are already playing. 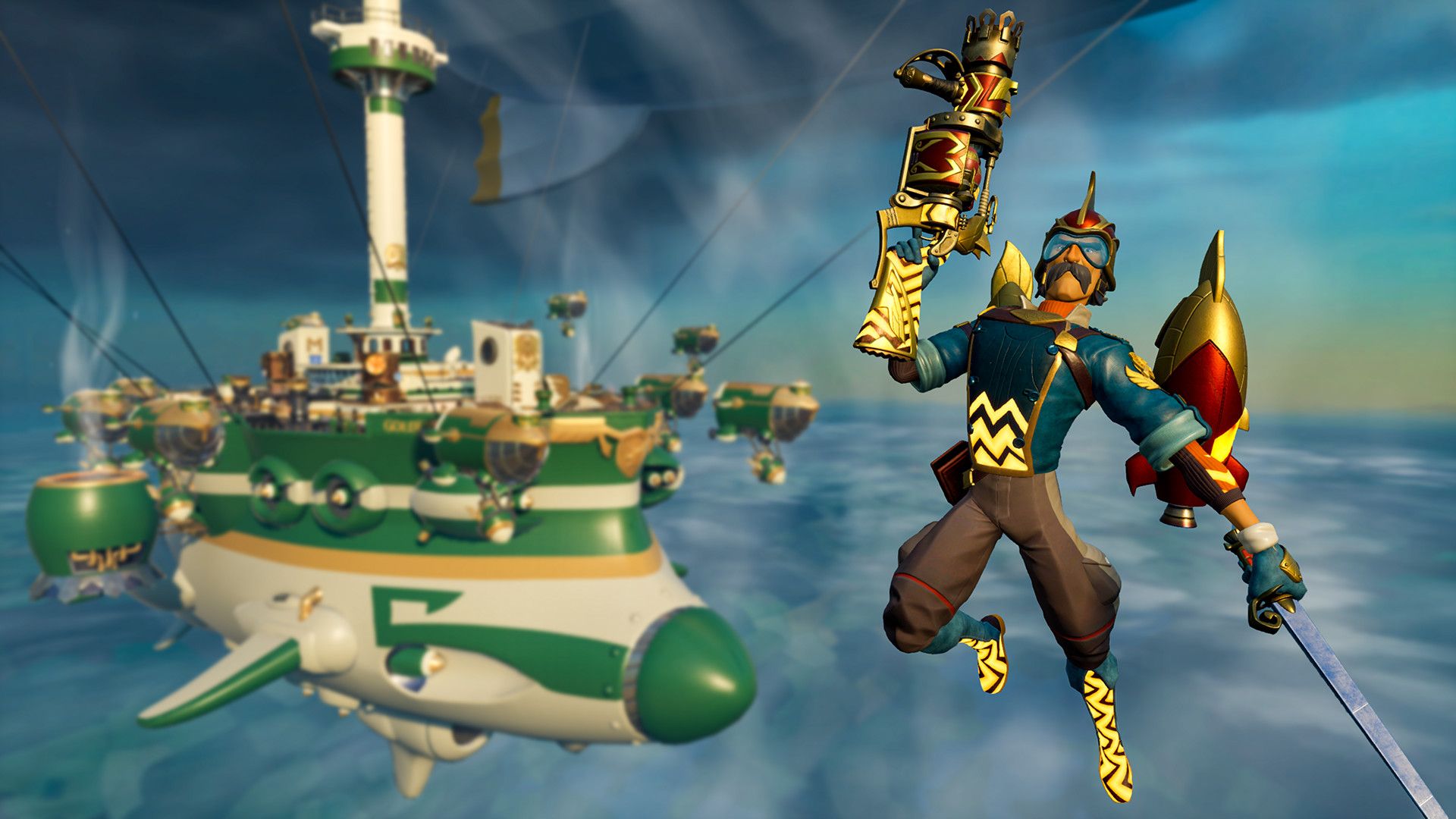 Unfortunately for any multiplayer hero shooter, a robust player population is a necessary component for a game’s success. As soon as play populations dip below a certain threshold, queue times and match connectivity will start to suffer as servers desperately try to match players they otherwise wouldn’t. This can cause a death spiral for the game as more players leave as gameplay starts to suffer.

If this five-dollar price doesn’t keep the game afloat, the only other option is for Rocket Arena to go free-to-play.