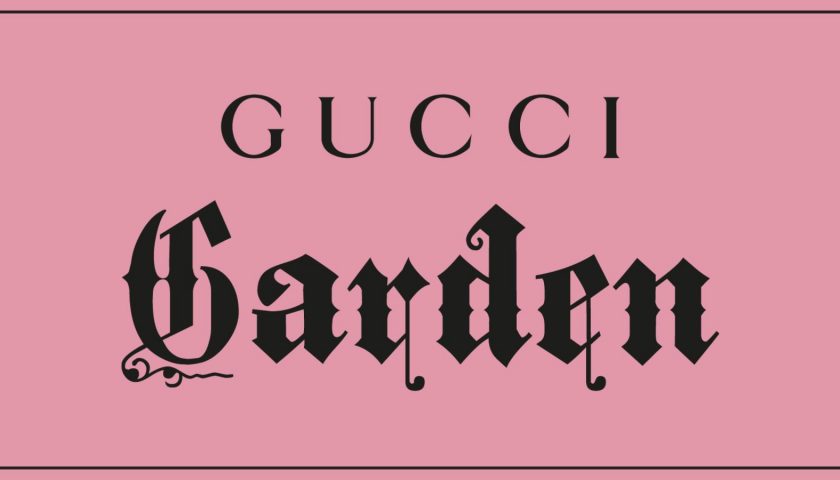 For some reason, someone out there opted to fork out an entire $4,115 on a Gucci handbag. A virtual one, mind you. For their Roblox avatar.

Last month, an event called the Gucci Garden Experience was hosted by the official Gucci brand on the Roblox platform, whose developers recently repositioned it as a platform for experiences, not just games. During the two-week online event, Roblox users could explore “multiple themed rooms that pay homage to Gucci campaigns,” as well as “a virtual lobby in which their avatars [could] view, try on and purchase digital Gucci items.” 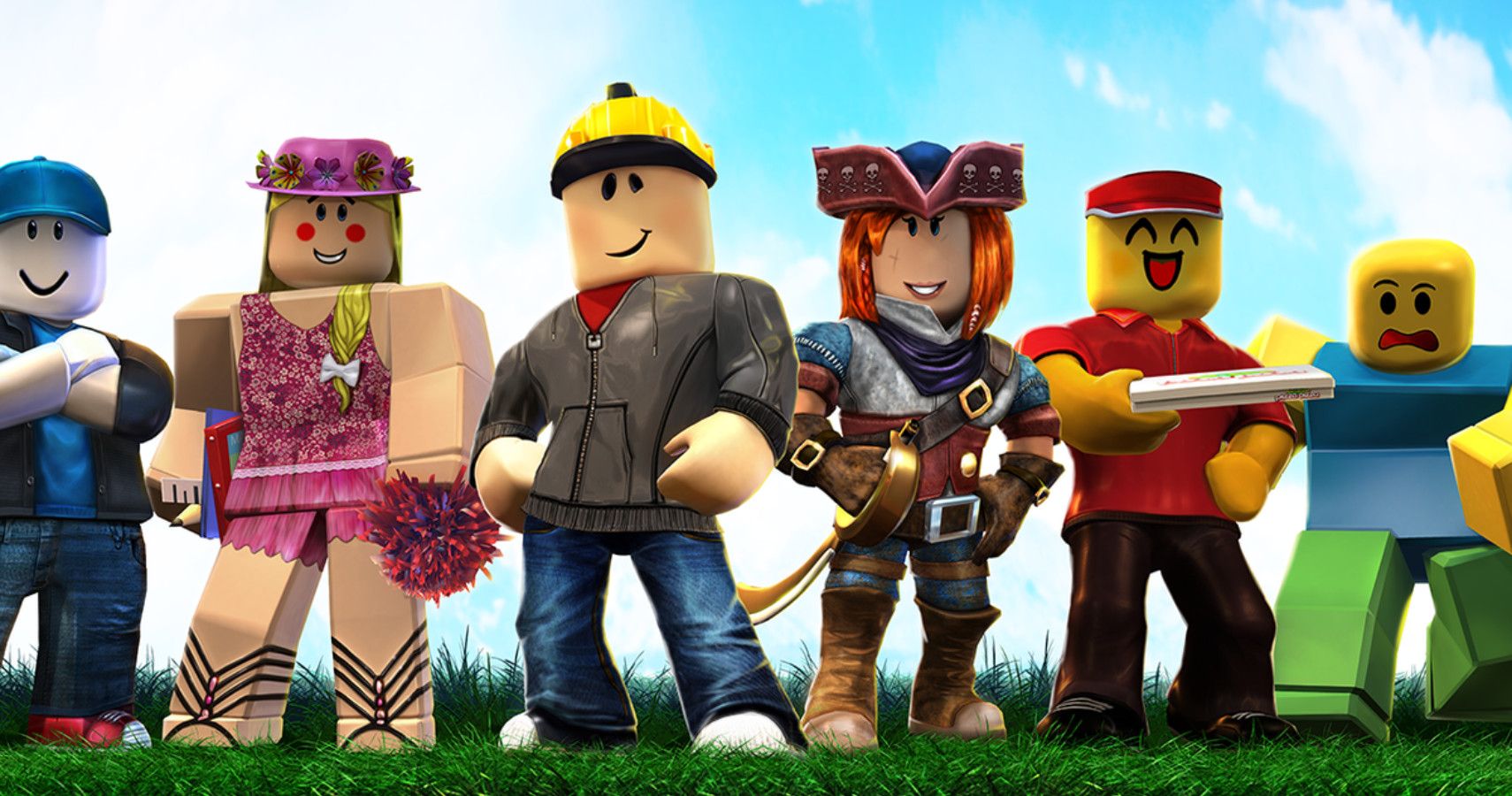 Amongst the selection of virtual Gucci cosmetics available for purchase were a Spiked Basketball Bag, crystal-encrusted sunglasses, and an octahedron-shaped geometric handbag. And then of course, there was the Queen Bee Dionysus handbag.

If you’re unfamiliar with how this works, Roblox users can trade or resell items – like cosmetics which can be equipped by Roblox avatars –  using the platform’s in-game currency, Robux. Like in the case of most video game micro-transactions, you must purchase Robux using real-life money ($4.99 will buy you 400 Robux, $19.99 will get you 1,700 Robux, and so on).

Whilst there have certainly been many examples of wildly expensive Roblox cosmetics before this, Gucci’s Queen Bee handbag certainly reigns supreme. Although it was initially sold for only 475 Robux (approximately $5), thanks to its extremely narrow window of availability for just one hour per day on two days, the price began hiking up exponentially. The highest reported successful sale was 350,000 Robux – around $4,115 – but apparently some people attempted to resell it for over $10,000.

The cherry on top is that the physical, real-life version of the bag sold for less than this, at “only” $3,400 a piece. And it’s not like the Roblox version even has any real value – physical or otherwise – that’s transferable into the real world. But such is the way and the mystery of micro-transactions and cosmetics; there will always be someone out there willing and able to make headlines like this one.