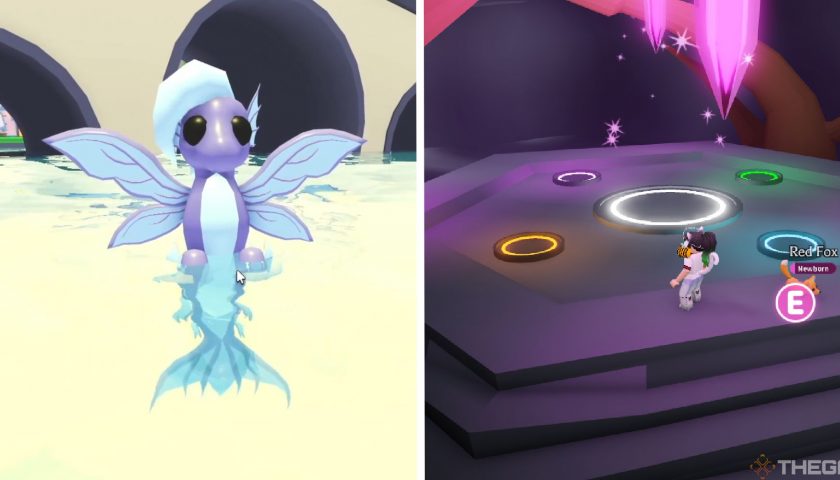 Neon Pets in Adopt Me! are colorful versions of their regular counterparts. Pretty much every pet can be neon, but some are more valuable than others, and the Neon Merhorse is no exception. If you are interested in collecting them all in this Roblox game, you've come to the right place.

In this guide, we are going to go over how to get the Neon Merhorse. This will include how to get the normal Merhorse, as well as creating the neon version. First, let's take a look at how to get a Merhorse.

How To Get A Merhorse 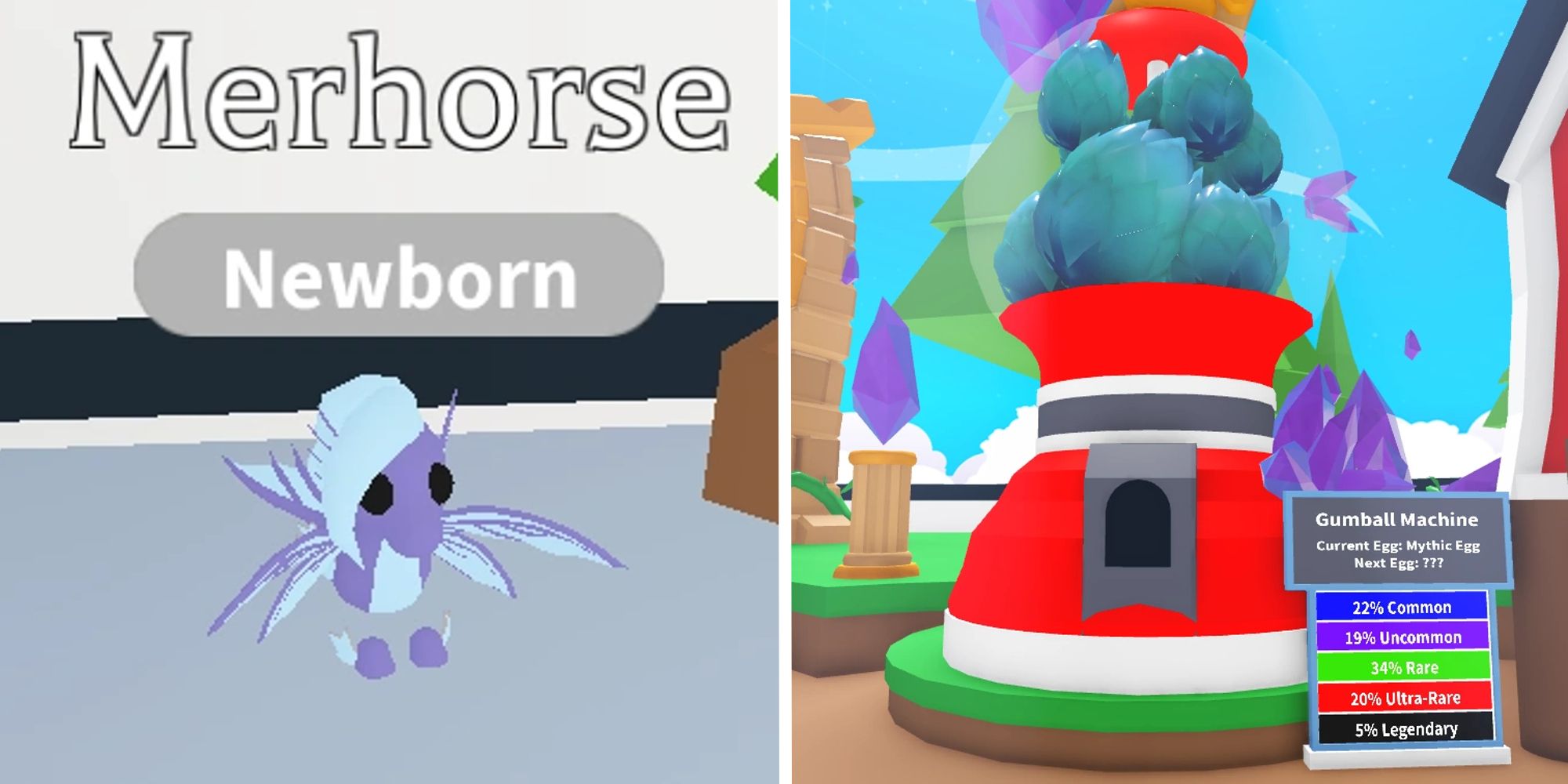 To make the Neon Merhorse, you will need four normal Merhorses.

Merhorses are rare pets that hatch from Mythic Eggs. The Mythic Egg is currently not in the game, however when it was, you could purchase it for 750 bucks from the Gumball Machine located in the Nursery. This means that currently, you cannot hatch a Merhorse unless you have an unhatched egg that was previously purchased.

The best way to obtain a Merhorse is through trading, so let's go over that next.

How To Trade For Merhorses 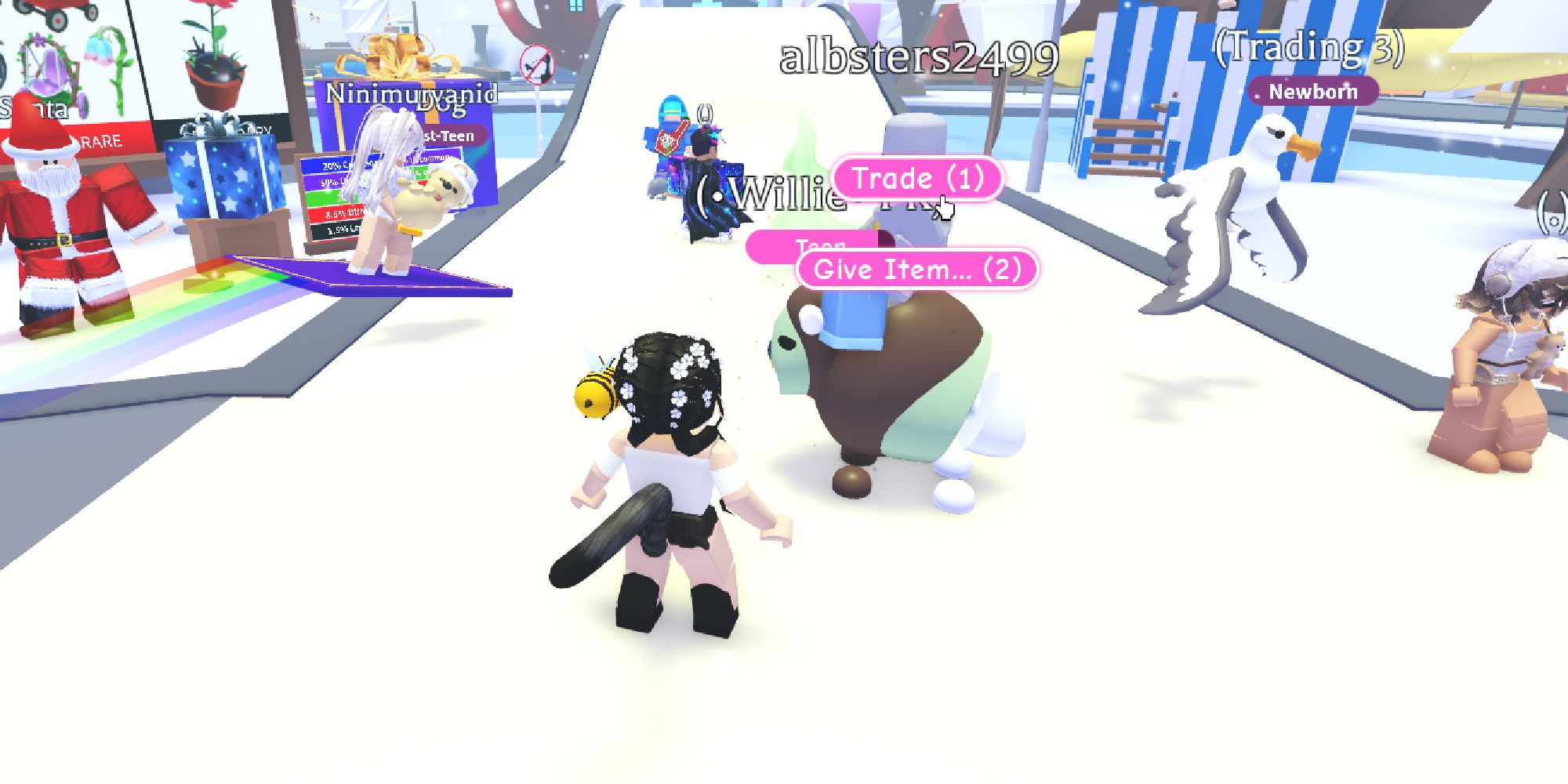 Since the Mythic Egg is not in the game anymore, the best way to obtain four Merhorses is by trading with other players.

You can trade for the Merhorse itself, as well as the Mythic Egg. It's important to keep in mind that if you do decide to trade for this egg, you will only have around a 17 percent chance to get the Merhorse.

To trade, we recommend mentioning in the chat that you are looking for a Merhorse. This may take a while, but someone may reply and say they are willing to trade with you.

The Merhorse is rare, so you will most likely need to trade other rare pets. Since the Merhorse is no longer obtainable, the trade may be a bit more expensive on your end.

How To Get A Neon Merhorse 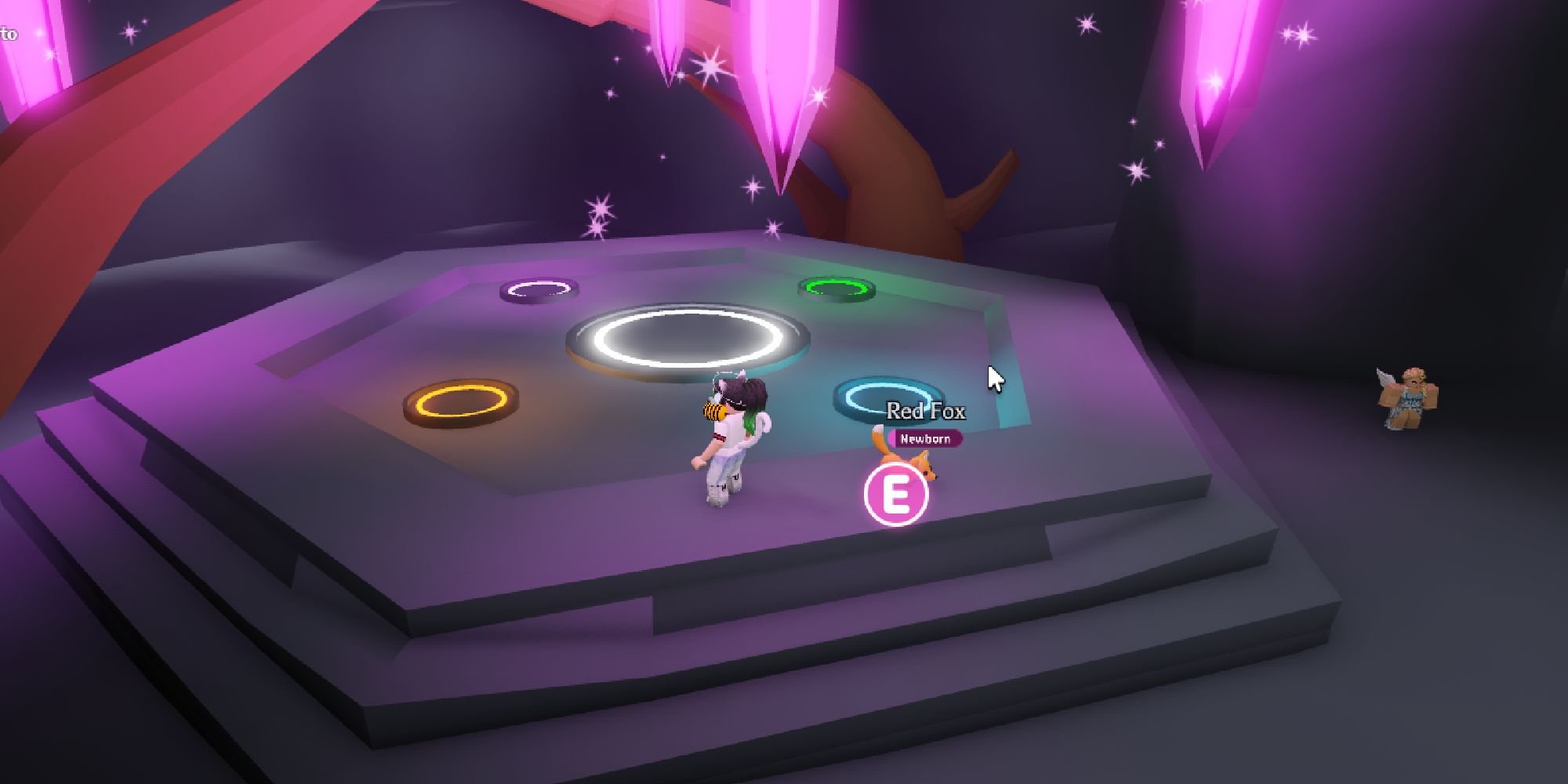 After getting four Merhorses, head to the Neon Cave, located under the bridge heading to Adoption Island. Inside the cave, you can place each of the Merhorses on the glowing circles; once the final Merhorse is placed, they will combine into the Neon Merhorse.

This will use all four normal Merhorses, and you will not be able to get them back. From here, you can raise your Neon Merhorse, or aim to make a Mega Neon Merhorse!