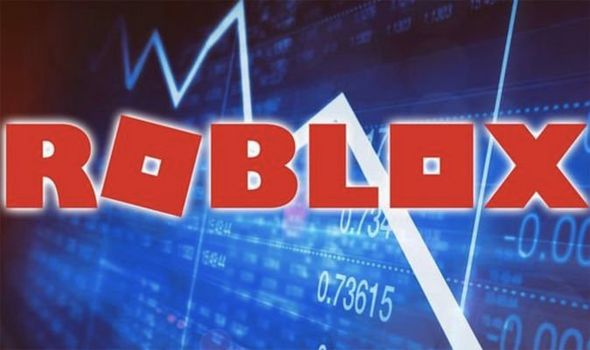 Roblox appears to have gone down, as server status reports plague the popular gaming service.

Independent outage monitor Down Detector has seen a spike in Roblox down reports today.

At the time of writing, nearly 700 server downtime reports have been recorded by Down Detector across the world.

The outage tracker monitors social mentions around certain topics to detect when services go down across the world.

The Down Detector outage map shows that the Roblox issues are prominent in parts of Asia, Europe and the US.

Out of those affected the majority of Roblox fans were experiencing server connection issues and others were hit by issues with the Roblox website.

Indeed, fans have taken to Twitter to report 529 error codes appearing in Roblox. Check out the tweet below for an example.

Another Roblox fan writes: “roblox is broken i cant even play any game and in my profile it doesn’t show my friends..”

Developers also appear to be affected by the issue: “Fix it, I’m a Developer trying to work on my game but I can’t because of Studio not wanting to work. If you could get this problem resolved within an hour, that would be helpful.”

There’s no word on what is causing the problem over on the Roblox Twitter account or help page.

This makes it difficult to estimate when the game will be back online and working for all.

The amount of reports is low enough to suggest that a fix will be deployed sooner rather than later, so expect the game to come back online soon.