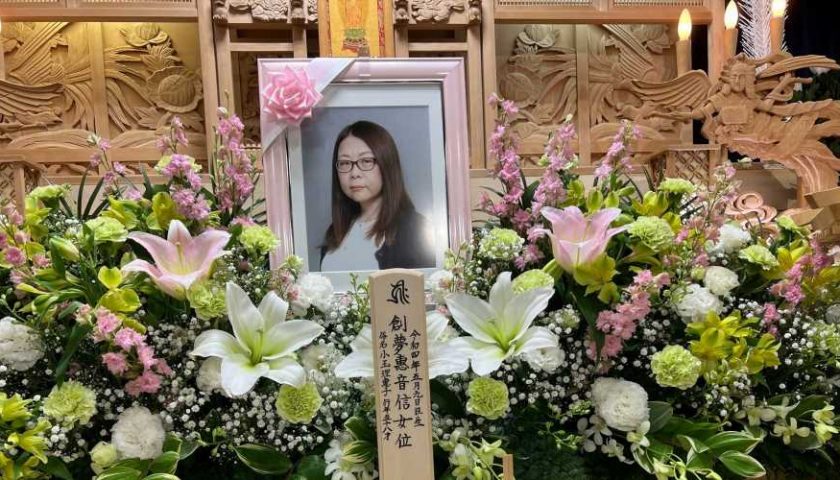 Rieko Kodama, the "First Lady of RPGs" and a pioneering figure for both Sega and female game developers, has died. She was 59.

Kodama is perhaps best known for her work on Phantasy Star and Skies of Arcadia, RPGs which she personally described as her favorite works. However, Kodama's work spans a significant swath of Sega's library, having worked on titles spanning Sonic the Hedgehog, Altered Beast, Alex Kidd, and more.

Her first job at Sega was as a character designer for the arcade game Champion Boxing. She then moved on to other arcade titles like Sega Ninja and Quartet. Due to the far shorter development cycles during Sega's early days, it wasn't uncommon to find Kodama working on up to six games at once.

Kodama eventually rose through the ranks to become the principal artist on Phantasy Star, a game franchise that would eventually lead to her directing Phantasy Star 4. Throughout the series, Kodama would design characters, environments, and backgrounds, and would influence the stories to appeal to not just male but also female audiences. Successful both critically and commercially, Phantasy Star would become a staple of Sega's catalog for decades to come.

She was also a key female figure in the games industry and would often advocate for more female voices in gaming. In an interview with The Next Level in 2017 (via Kotaku), Kodama noted that games should have other themes than violent conflict if they wanted to attract women gamers.

"I usually don’t think to make games strictly for a female audience, myself, but I think my RPGs attract a larger female audience," she said. "Violent, war-themed titles seem to attract an overwhelmingly male audience. I think if companies want to get more girls to play their games, they should keep this in mind."

We only found out about Kodama's passing thanks to a message in the Mega Drive Mini 2. Sega producer Yosuke Oskunari confirmed the news on Twitter, writing he has "fond memories of working with her on Phantasy Star and Sonic."