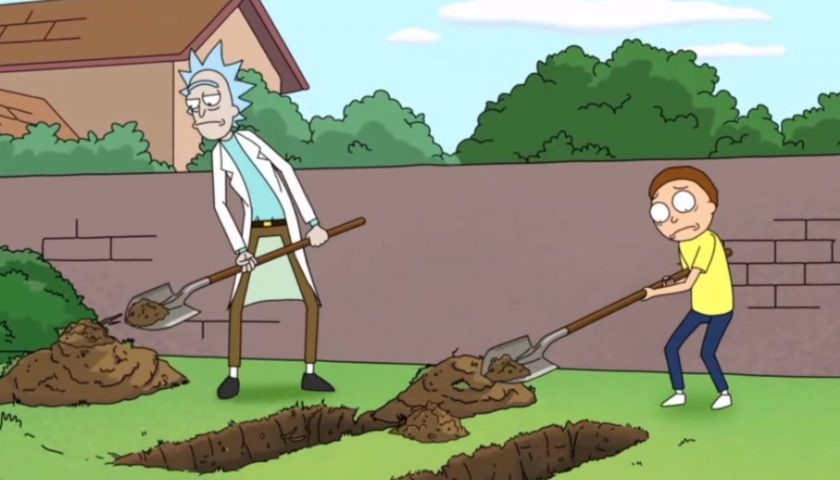 MultiVersus dataminers have discovered that Rick and Morty don't have any new voice recordings and instead take clips straight from the show for their battle quotes.

Earlier in the week, MultiVersus finally started its first season, updating the game with a new battle pass and the promise of new content within the coming months, including Morty releasing next week. As with any big MultiVersus update, dataminers have been able to uncover a lot of new information hidden within the game's files, including reliable MultiVersus dataminer multiversusie, who was able to find Rick and Morty's voice lines.

There's bad news, however – neither Rick nor Morty have any original voice lines and instead just use clips directly from the show. The since-deleted tweets showcasing the quotes reveal that they're just out-of-context lines repurposed to sound like interactions with other characters. Rick and Morty newcomers probably won't be able to tell the difference, but anyone who's watched a few episodes of the show will notice it pretty immediately.

Although a fair few of the quotes actually work quite well in context and thankfully do include curse words, the biggest drawback to this approach is that there won't be any unique voice lines between Rick, Morty, and the rest of the cast. Rick and Morty have some interesting lines between each other thanks to their interactions in the show, but every other fighter is going to get a generic response from the pair, which is a shame considering previous datamines have shown that the rest of the roster will react uniquely to Rick and Morty.

There's a possibility that the lines are just placeholders while they wait for Justin Roiland to record new content for the game, but considering Morty releases in less than a week, it doesn't seem likely that we'll be seeing any of them soon, if we even do. It's likely that Roiland was simply too busy with the sixth season of the show to be able to record lines, but we can at least hope that he'll eventually come back to do so.