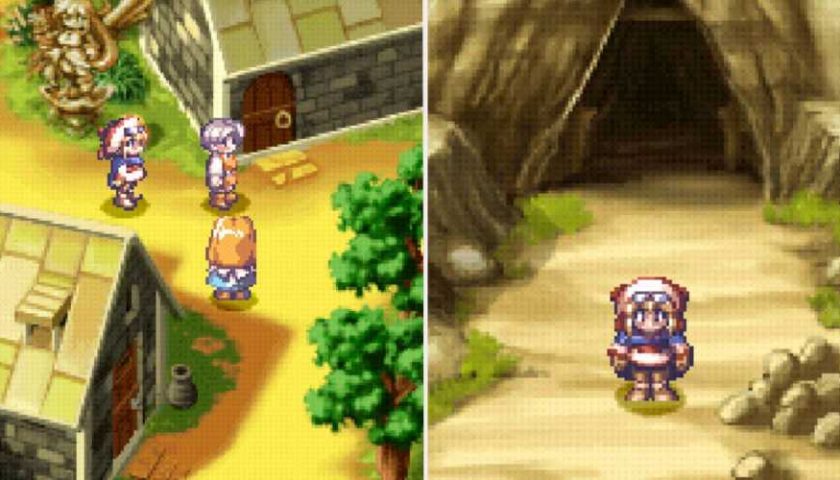 For the most part, you'll be filling your active party in Rhapsody: A Musical Adventure with puppets. That doesn't make every monster in the game worthless, though. In fact, there are several that are well worth catching, or as the game presents it, recruiting, into Cornet's arsenal.

By proxy, this means most monsters are kind of a waste of space. Feel free to sell them to the Monster Collector for a tidy profit. But by following our guide for the strongest monsters in Rhapsody, you'll know precisely which ones to hold on to, training them to become more powerful than any rocket launcher Etoile could ever buy. 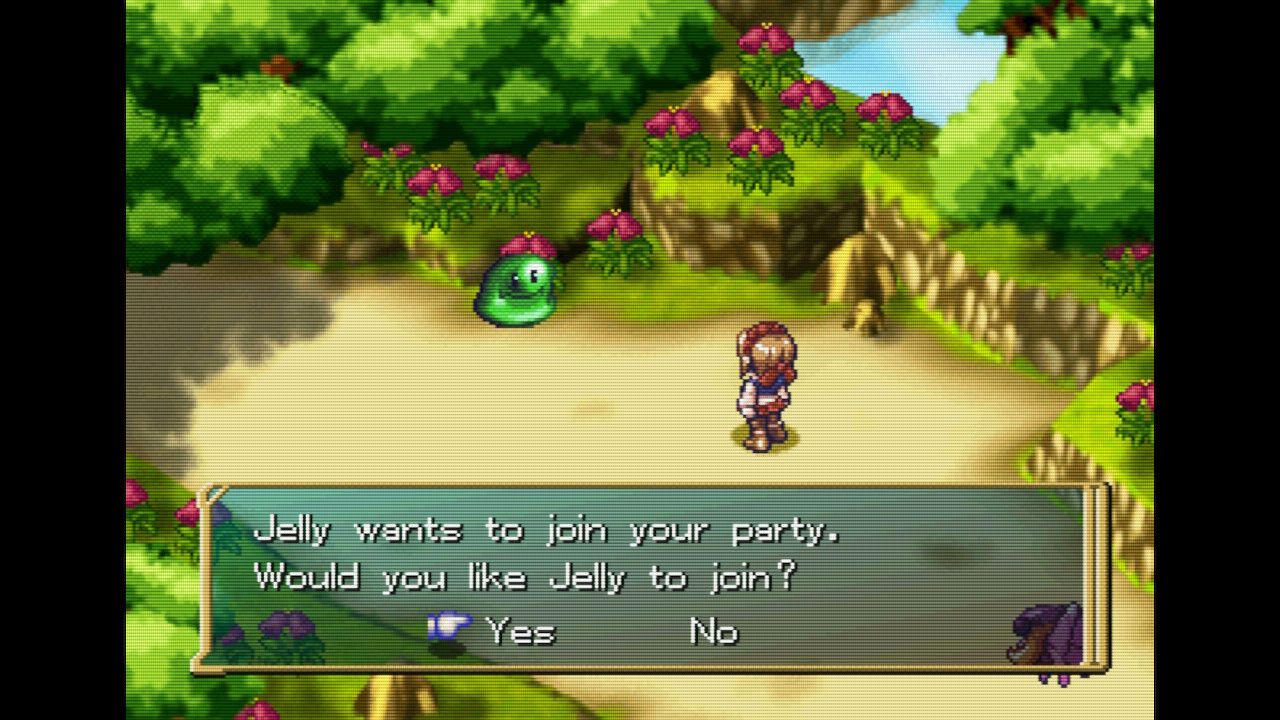 The number one drawback to using monsters over puppets is that puppets can be revived by visiting Cornet's grandfather back at home; monsters, on the other hand, are gone forever when they die. This is enough to put some players off from using them entirely, and hey, that's totally fair. But since most of Rhapsody's fights aren't too tough, our advice is to experiment, because some monsters truly are strong enough to earn a slot.

But we do need to navigate carefully around this most dubious of aspects. The best way to do so is to seek out monsters with a high amount of health, or 'HP'. Simply put, the more health a monster has, the more hits it can take before being slain.

Beyond that, it's all about utility. In general, we don't really recommend scooping up monsters that inflict status debuffs; at least nine times out of ten, you'll be better off just whacking something rather than prolonging the fight. On the other hand, monsters with great offensive magic spells can be welcome adds.

As for physical prowess, high attack stats are great, and long range is the cherry on top. There aren't a ton of strong long-range options in Rhapsody, especially earlier on, so it's always worth keeping in mind.

The Best Monsters (And Where To Find Them) 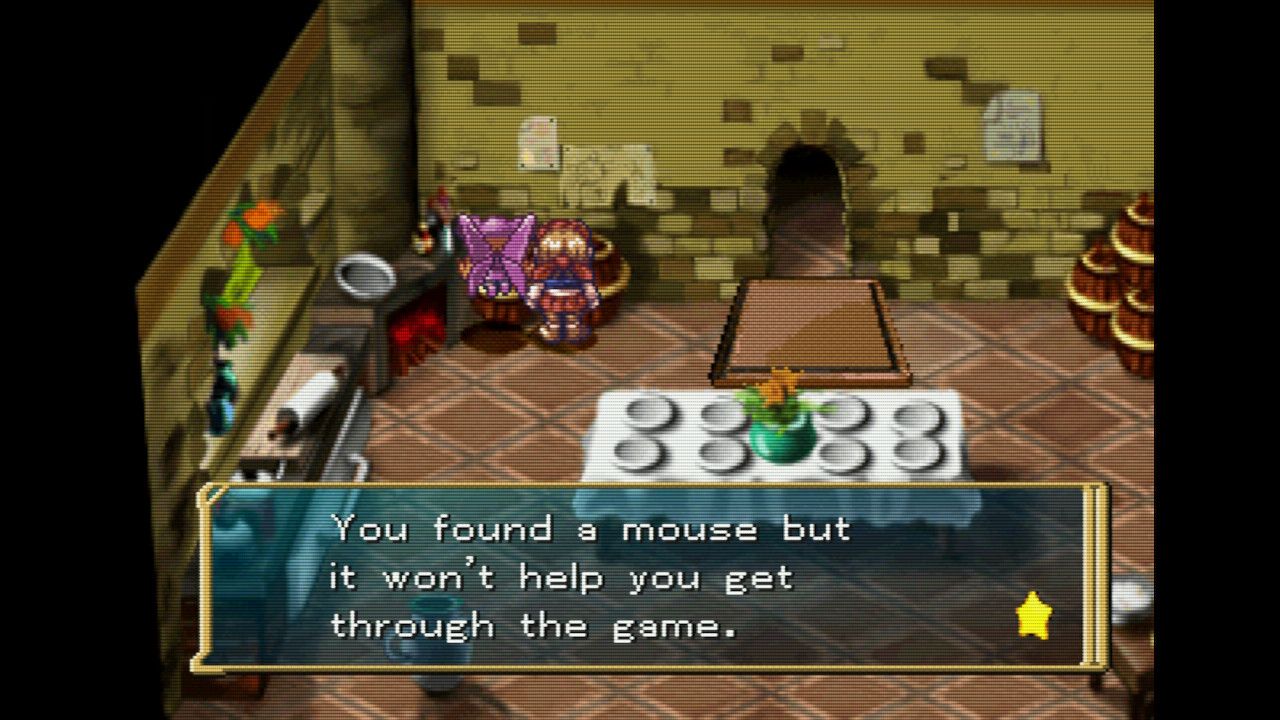 Time to dive in. Remember, monsters may request to join after combat if Cornet's physical attack did them in. That's the golden ticket, so always seek to finalize a fight in this fashion when contemplating a catch.

Some would say there are two ways to play Rhapsody: either with Sharte in your party, or you're doing it wrong. We don't necessarily agree. It's fun to switch things up, even if the starting puppet of the game really is that great.

What makes Sharte so useful is almost mimicked here with Ariel. Ariel has excellent Holy-elemental spells, which not only work well against the decently high number of Dark-elemental foes the story throws at you, but tend to be rather strong in their own right. Ariel can also heal, including a solid multi-heal. Our advice is to consider catching one as backup to assist Sharte, should you find yourself struggling at any point past the Sunken Ship, which is where this handy helper can be acquired.

Sadly, you won't be able to pluck a Behemoth of your own until the Netherworld, which is only accessible toward the very end of the game. We say sadly, because it would have made a heck of a teammate earlier on, and not just because it looks like a miniature tyrannosaur. But that's cool, too.

Behemoth doesn't have the highest defense, but its HP is solid enough to make it feel bulky, nevertheless. Predictably, its attack stat is why it's worth nabbing one, though you'll only have the chance to put it to good use for the rest of the Netherworld, including the ultimate optional boss, as well as the boss fights at Beauty Castle.

Ankiro is specifically great at the point you can catch them, namely starting in the tunnels beneath BlueCat. This is still fairly early into the story, and Ankiro brings something that feels distinctly more "endgame" to the team — Sparkglare.

Granted, it's Dark-elemental, and Holy enemies are few and far between. But more importantly, it hits hard. Unless you're overleveled, you'll likely learn this for yourself if the Ankiros down there decide to whip this out; their normal attacks hit for peanuts, but Sparkglare can do well over 50 damage per hit. After catching one, take a little time to raise it to a decent level, and you can safely rely upon its special ability to get you through the next few sections with ease.

You'll find Metal Jelly at the Tower of Ninetail, though you may need to get busy for a while before it pops up. If you've dabbled in the fine art of Dragon Quest, you may be wondering if this is a nod to Metal Slime. You'd probably be right; it offers up more experience points upon defeat (though not quite to the same extent) and it's quite physically durable.

It's that second part that interests us. Remember, high HP and defense is important in the monsters we choose. The trouble, then, is finding one. They're exceedingly rare, but if you're dead set on not using purely puppets, it's worth the wandering wait. Don't let anyone but Cornet land the decisive blow after all that effort; it would be no fun at all to miss the chance for it to offer its services after all that waiting.