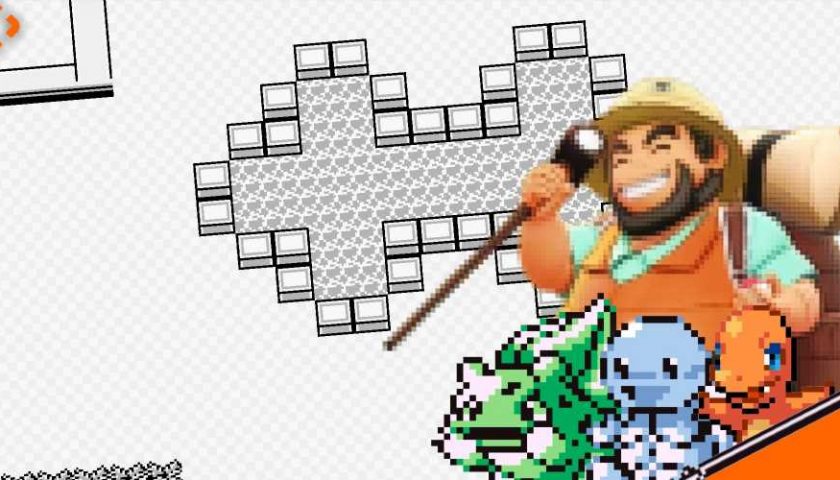 We’re back once again in Kanto, continuing our adventure across Pokemon Blue’s iconic setting. I’ve been spending the past few months playing through Pokemon’s first outing over again, trying to see it through a tourist’s eyes to discover the source of its magic. Last week we got to Saffron City and I mused over the gentrification taking place as the working man’s Fighting Gym had been pushed out by the cheater cheater pumpkin eaters of the Psychic Gym. Today though, we dip into Silph Co., to once again match wits with Team Rocket.

Silph Co.’s biggest challenge is the cavalcade of trainers within it. Though I’ve avoided writing too much about the individual battles in this saga, Silph Co. comes packed with over 30, so it does take a chunk of the story out to ignore them completely. However, there are a couple I’d like to give special focus to. The first one is against your rival, which we’ve written about at TheGamer before. Your Kanto rival clearly has a real distaste for you personally, but he’s not a villain as your Johto rival is. Yet still, rather than stop Team Rocket, he chills out on the floor below, because all he cares about is kicking your ass and giving you a wedgie. You have to respect it.

The second battle follows on from this, and is against Giovanni himself. When I first clashed with G-Money in his very chill Celadon HQ that he did not deserve, I was disappointed by how much of a pushover he was. He has buried himself in my brain as one of Pokemon’s toughest challenges ever, though this may be aided by how strong he is in the much more recent Pokemon Go. Having hit Fuchsia City ahead of Saffron, I was levelled enough to kick his ass and give him a wedgie, but he put up more of a fight than last time. However, less than the aforementioned rival, which is a bit of a letdown.

Without going through all of the other battles (I suppose I like that the Rocket crew’s roster has more variety here than we usually associate with them), that leaves describing the building itself. I’ve enjoyed going through the vivid descriptions of settings in my journey thus far, both real and imagined, but Silph Co. just has a regular office building. Charming in how charmless it is, even in pixel form you can smell the stale air, feel the slight damp on the walls, hear the glug of the water cooler, taste the tang of starched sweat drifting through the corridors. There’s a water fountain in reception that seems to be modelled off the glasses the scientists wear, which is very kitsch and cute. However, the interior designers for the ground floor clearly stopped and were replaced by the most generic construction company known to man for all other floors. 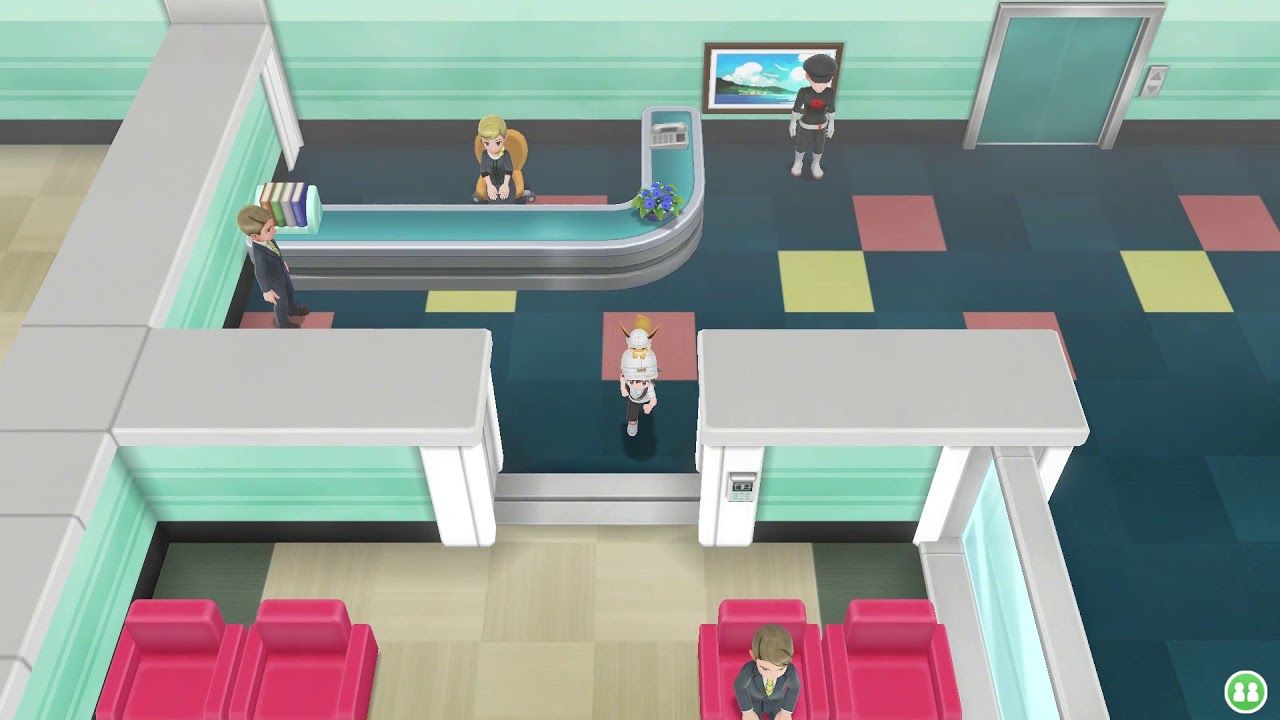 As well as the battles, part of the challenge is the maze-like structure of the office itself. Cubicles and rooms begin and end seemingly at random, which reeks like a Kubruckian recreation of capitalist inefficiency and the sensation of drowning in the mundane. The magic pads that jump you from one room to the other add a sense of wonder and whimsy, until you realise that they’re meant to be used so Jenkins can replace the printer toner and be back at his desk managing IT issues within three minutes. You get a Lapras at the end though, which is a) cool and b) pointless, as it’s so low levelled and you’re so committed to your team that no one ever uses it. Poor Lapras. Maybe Jenkins has some use for it.

With Team Rocket blasted off again, we still need to head to Fuchsia before we can move on with our lives, so we’re full steam ahead for the Cycling Road. I have no real memory of this route at all, so let’s see where destiny leads us.