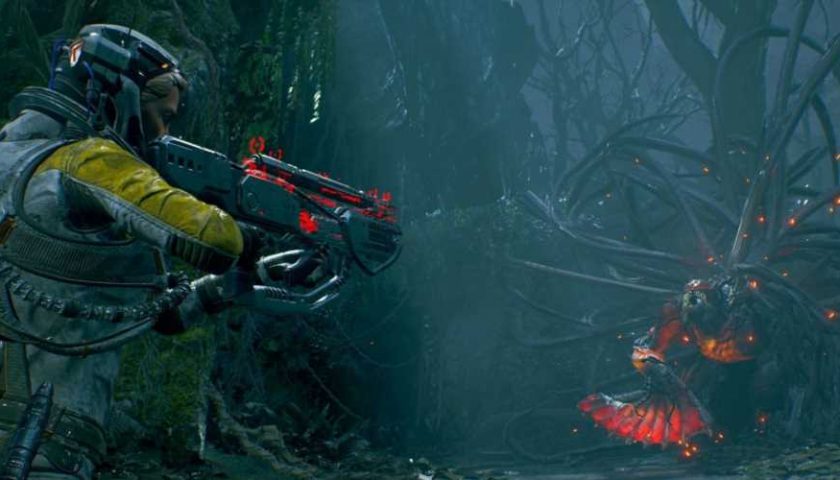 As the new year begins many folks in the gaming industry have been picking out their favourite games of 2021. From video games publications to developers, people have been taking to social media to announce their choice for game of the year. PlayStation’s indie games division chief, Shuhei Yoshida has also announced which 2021 game he fancied most. He took to Twitter to show some love to Housemarque’s roguelike shooter, Returnal.

Earlier this week, Yoshida took to the PlayStation Blog to share his top 12 indie games of 2021. It's no surprise that Yoshida has some thoughts on the best indie titles of the year, being the head of PlayStation's indie division. Among his personal favorites were popular titles like Kena: Bridge of Spirits and Hades, as well as some lesser-known hits like Chicory: A Colorful Tale and Puzzling Places. Yoshida pointed out that the quick speeds of the PlayStation 5 allowed him to squeeze in more gaming this year than previously possible.

However, he was not done sharing his thoughts on the games of 2021. Taking to Twitter, the industry veteran retweeted a Returnal quote with the caption “My Personal GOTY”. It is no surprise to see a game like Reutrnal make it to the top of Yoshida’s list. The game is the first big step into triple-A gaming for developer Housemarque, which has made a name for itself in the indie world.

Returnal turned out to be quite the hit when it launched back in March. The third-person roguelike shooter earned some positive reviews for its fast gameplay, lush environments, and intriguing narrative. It even took home Best Action Game at this year’s The Game Awards. While the game hasn’t received a ton of updates or news in the past few months, a recent tweet from the developer has sent fans into a frenzy thinking some DLC may be on the way.

It is nice to see the games that developers and people working behind the scenes consider their favorites. It reminds us that we are all just people who love video games at the end of the day.