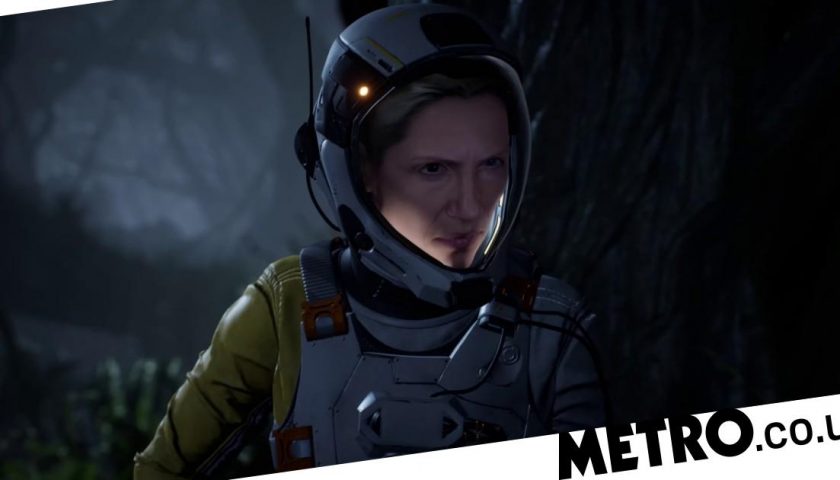 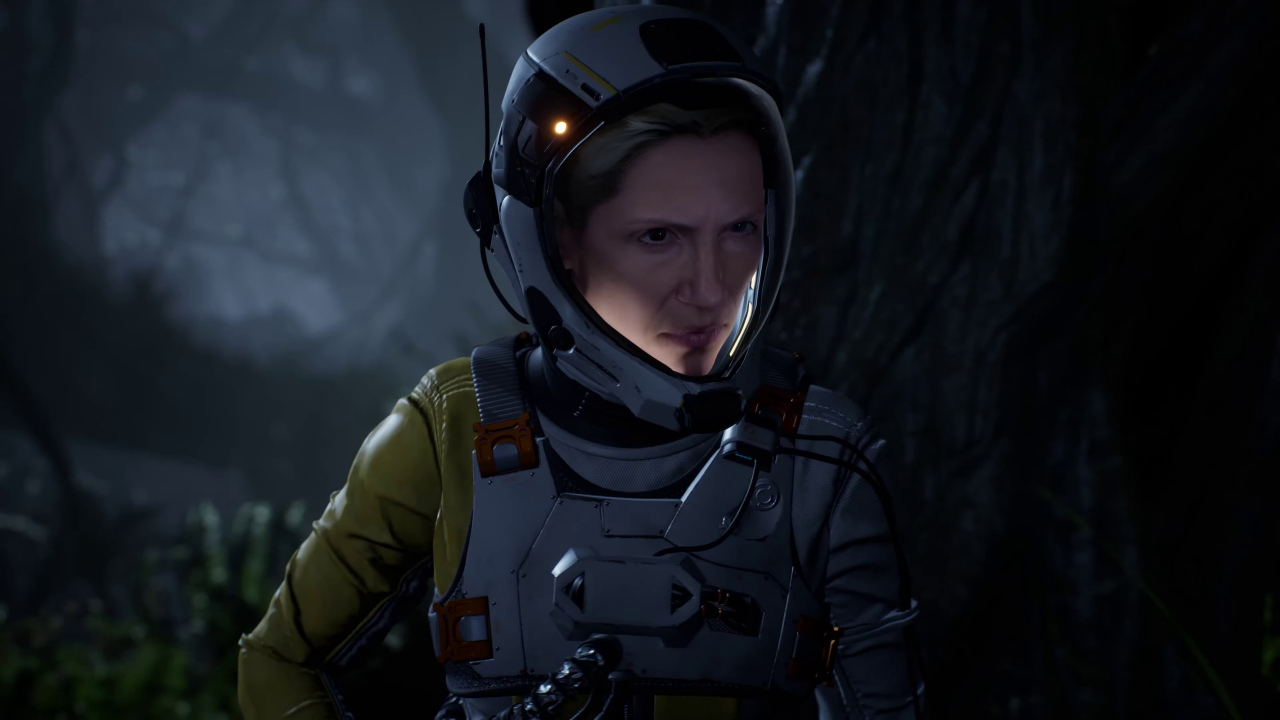 The next game from the creators of Returnal will be another new IP, but they’re noncommittal as to whether it will be a live service title.

As far as we’re concerned, Returnal was the best video game of 2021. It’s also just received the joint largest number of nominations for the 2022 BAFTA Game Awards and yet, coincidentally, on the same day developer Housemarque has implied it has no plans for a sequel.

Speaking to VentureBeat, Housemarque CEO Ilari Kuittinen said that the studio’s next project is a new IP, although he refused to describe it and said the team is still ‘concepting it out’.

Although the original game left plenty of room for a sequel it’s never been discussed publicly, but while Sony now owns Housemarque, and therefore Returnal, it seems unlikely they’d give the sequel to anyone else to make.

Despite Kuittinen offering no hint as to what the new IP might be, Sony is believed to be developing a number of new live service titles in the future, with 10 planned by 2026.

The subject of live service games in general is raised in the interview, with Kuittinen admitting that the studio’s attempt to make multiplayer games didn’t go well – in reference to the cancelled Stormdivers.

Kuittinen essentially avoided the question of live service games though, with Returnal director Harry Krueger adding only that, ‘It’s wonderful right now that gaming has grown and evolved so much that there’s so much variety and diversity of game experiences. They can all peacefully coexist.’

‘There can be live service games, multiplayer games, games with many different sensibilities. Returnal is just another voice. At this stage we’re quite proud of what we accomplished with Returnal, and we’re quite excited to pursue that same trajectory as a company.’